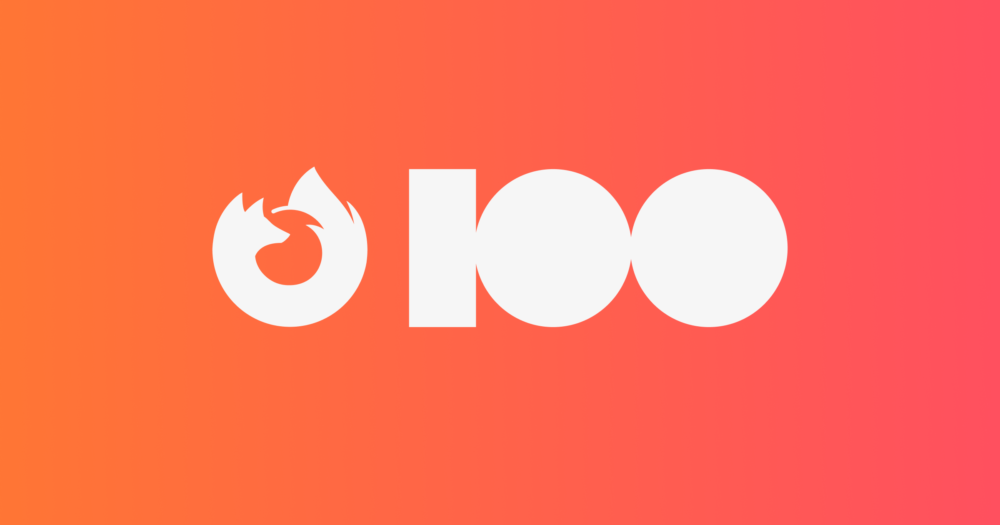 An absolute legend to have survived this long since its 2004 launch, the Mozilla Firefox has hit the milestone of its 100th update in May. Even though it is not as favorite among the netizens as it used to be, still Firefox hasn’t lost its relevance completely off the grid. Firefox has always been a forward-thinking company, having pioneered the concept of tabs in web browsers from its debut, back when Internet Explorer was still a competition.

With its 100th update, Firefox has bought some new things into its fold which include Picture-in-Picture with subtitles,   HDR video on Mac, HTTPS-only browsing mode for android, etc.

Firefox on the desktop will now support  Picture-in-Picture mode. Multiple Picture-in-Picture windows can now be open at the same time, which Chrome does not feature. For videos on YouTube, Hulu, Netflix, Twitter, and Coursera, as well as any other website that uses the WebVTT video format, Firefox enables PIP captions. Furthermore, they have also introduced High Dynamic Range video on macOS, which they claim will enhance the fidelity of video content to its macOS 11+ users.

Apart from this, the major update for android users is the introduction of the new HTTPS-only browsing mode, which blocks all connections that aren’t encrypted as HTTPS is a more secure connection than standard HTTP.

Another update is that ‘Clutter-free history’ and ‘clutter-free tabs’ are now available in mobile browsers. Clutter-free history cleans up your browser history by organizing it by the original item in a group and removing duplicate entries. Also, the open tabs that haven’t been seen in more than 14 days are moved to a new inactive tabs area.

Moreover, Mozilla has released two new wallpapers with Firefox 100: “Beach vibes” and “Twilight hills.” By clicking the Firefox logo at the top of the new tab page, you may cycle between all of the available backgrounds.