Home » News » Murder-suicide: 14-year-old New York girl killed by father before he turned the gun on himself 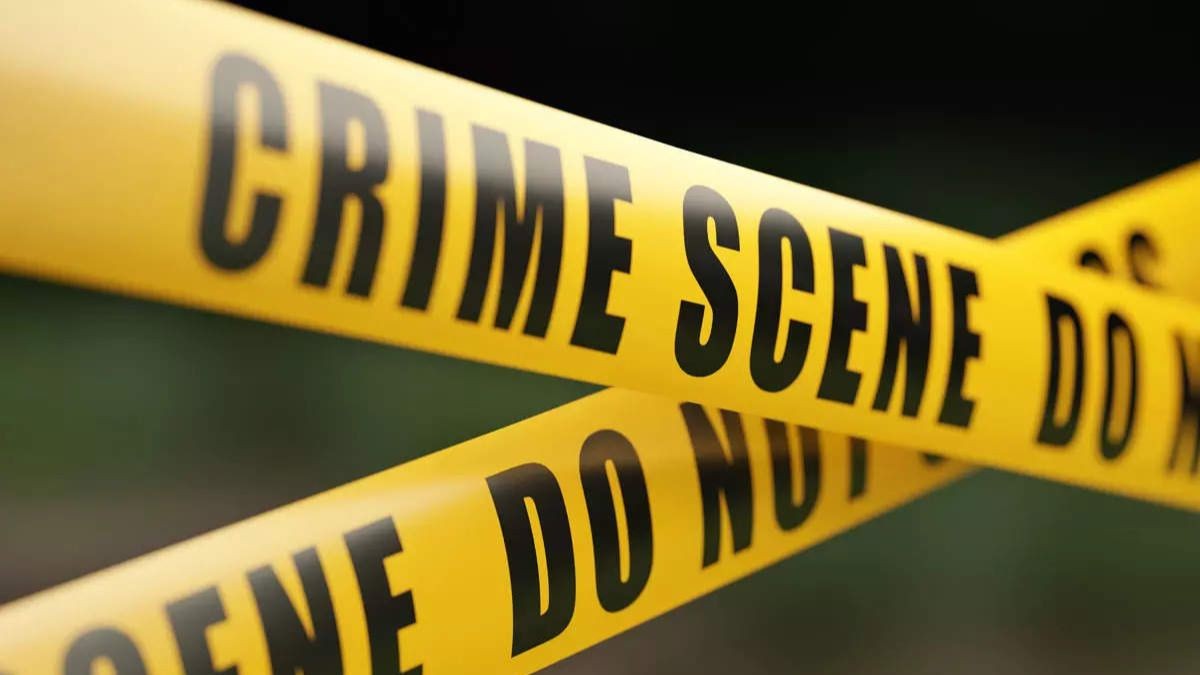 According to numerous accounts, a 14-year-old New York girl was killed by her father in what appears to be a murder-suicide, authorities revealed. According to The Post-Standard, on January 20, Christopher Wood, 51, shot his daughter Ava Wood in their Baldwinsville, New York, home before turning the gun on himself.

Additionally, according to the publication, the victim’s mother called 911 to report that her daughter had not arrived at school, and police were dispatched to the residence at around 8:30 a.m. for a status check. The girl was at home with her father, who the mother said was depressed and had said to her the previous evening, “This is how it ends for us,” the mother informed the dispatchers.

When the police came, they entered the home with the house keys the mother had provided them and found the two victims with gunshot wounds in separate beds, according to sources. The authorities disclosed that the father’s wound seemed to be self-inflicted.

Furthermore, sources reported that Christopher Wood was still wed to the mother of the girl even though the pair had separated and were no longer living together. In addition, the teen had mostly been residing with her father.

The mother of the 14-year-old New York girl, Heather Wood, spoke for her and her family in a statement.

According to sources, the statement reads: “We want to begin by expressing our gratitude for the outpouring of love that we’ve received in the last 24 hours—it is the love and support from our community that will sustain us in the coming days. To Ava’s friends, classmates, and teammates: please continue sharing photos and tributes to Ava. She loved each and every one of you, and we are grateful for the love you have shown her and our family.”

Ava Wood, a 9th grader at Durgee Junior High School, excelled academically and participated in track and field and soccer, according to sources. The Baldwinsville school district wrote, “It is with great sadness and a very heavy heart that I inform you of the tragic loss of Durgee Jr. High School 9th grade student Ava Wood,” to parents in an email that The Post-Standard was able to get.

Additionally, the little athlete was remembered as an “incredible person” by her soccer coach at the Syracuse Development Academy. Lastly, a GoFundMe campaign has been started to assist the Wood family with funeral costs.