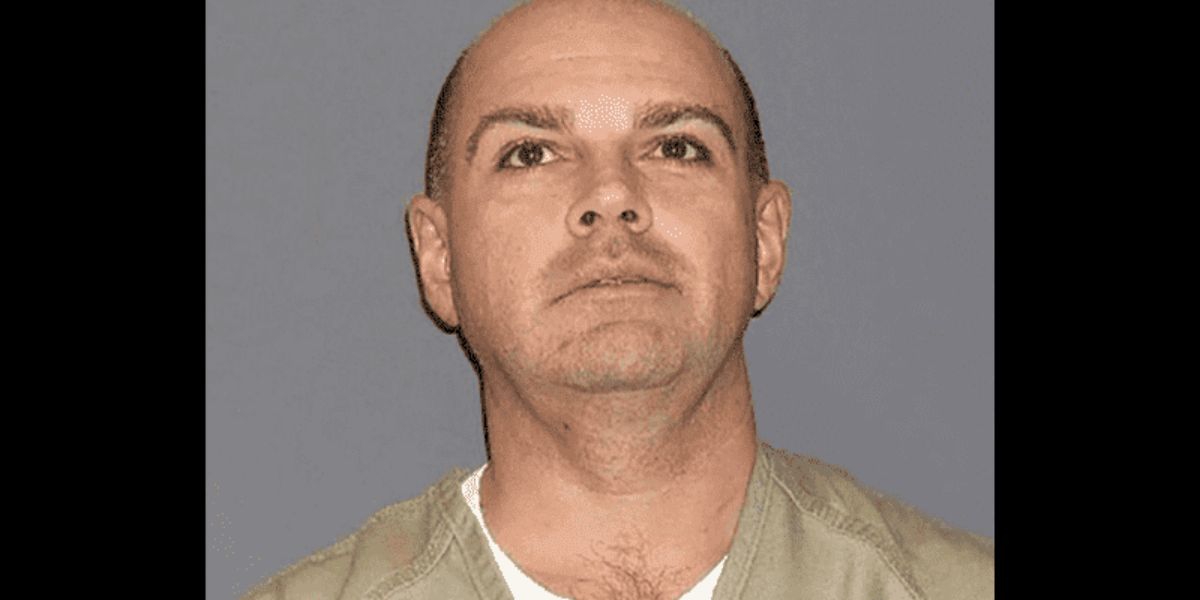 Federal prosecutors are working to ensure that convicted sex trafficker Lawrence “Larry” Ray, who will be sentenced on Friday, January 20, never leaves prison. Mollie Bracewell, an assistant US attorney, wants the guilty to face harsh punishment for their “heinous” crimes, including victimizing his daughter’s acquaintances at Sarah Lawrence College.

“Over a period of years, he intentionally inflicted brutal and lifelong harm on innocent victims that he groomed and abused into submission,” she wrote in her 17-page sentencing memo. “Once he had established control over his victims, he exploited them for his own profit through extortion, sex trafficking, and forced labor.”

Ray owes more than $5.5 million in restitution, more than $761,000 in back taxes, and other financial penalties, according to the prosecution. When he initially began intruding on the lives of his victims in 2010, he had recently been released from prison on unrelated charges relating to Talia Ray’s claim to child custody. He met several of his daughter’s housemates after being welcomed to his daughter’s shared dorm. Among others, it included Daniel Levin, Isabella Pollok, Claudia Drury, and Santos Rosario.

Ray convinced them that they had poisoned him, plotted against his family, and destroyed his property, and he fraudulently recorded their confession. In the end, it all backfired since the audio and video recordings, emails, and other papers were used against him. According to Law&Crime, a federal jury found him guilty of all 15 allegations against him, including extortion, racketeering, sex trafficking, forced labor, tax evasion, and money laundering. According to the statement submitted to the court, the defendant “took sadistic delight in their anguish and enjoyed the fruits of their suffering” as his victims “descended into self-hatred, self-harm, and suicidal attempts under his coercive control.”

As his victims endured excruciating suffering under his rigorous supervision, Ray claimed in an interview with New York Magazine that he thought the gang had at least 12 suicide attempts, with one young guy, Iban Goicoechea, actually succeeding in taking his own life.