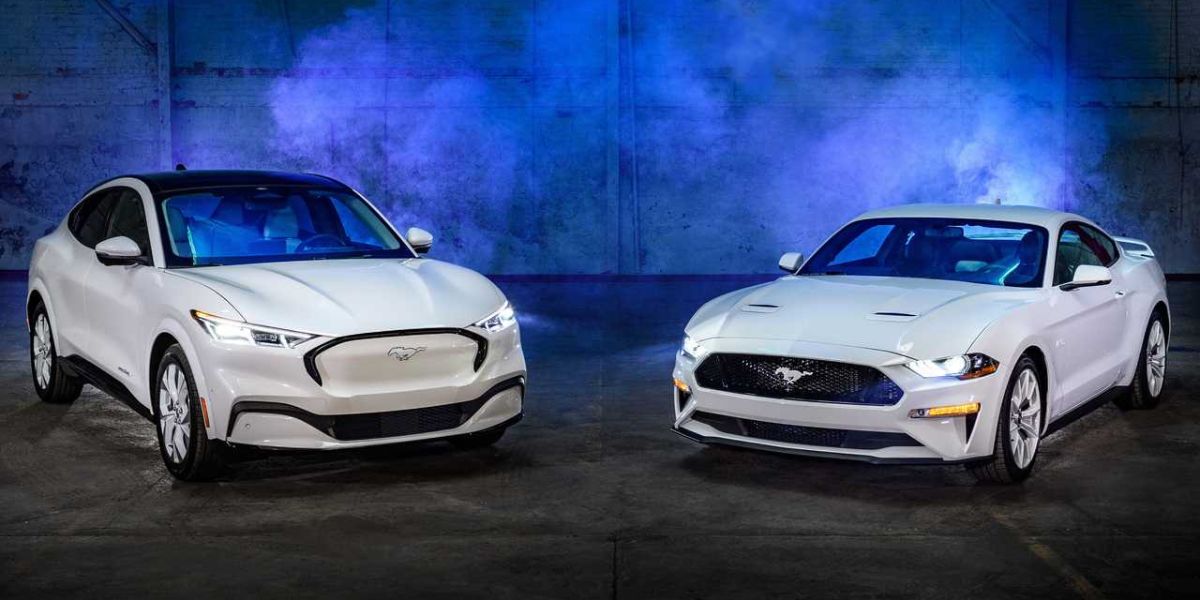 Reportedly, Ford is increasing the cost of the Mustang Mach-E 2023, a few weeks after doing the similar to its other major EV, the F-150 Lightning.

The reason explained by the automaker is that it was resuming the order banks for the popular electric SUV with an adjusted MSRP (manufacturer-suggested retail price) that contemplates “significant material cost increases, continued strain on key supply chains, and rapidly evolving market conditions,” the same reason it gave for raising the price on the F-150 Lightning.

The movement of prices with the model year 2022 is listed below: 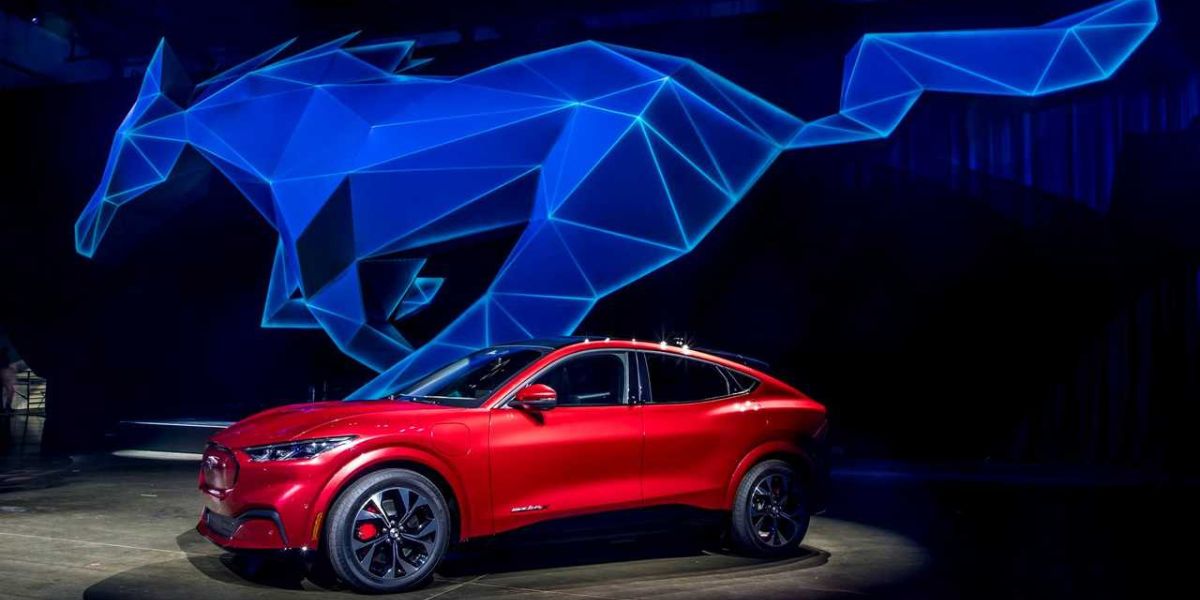 Ford rules out destination and delivery fees, but those usually have increased as well to as much as $1,200 per vehicle. So customers will pay at least $50,000 for the affordable Mach-E.

However, the automaker is trying to hike the deal by offering its Co-Pilot 360 advanced driver-assist technology as standard across all trim levels. In addition, new colors are proposed by the company: carbonized gray and vapor blue.

Furthermore, the extended battery for the Premium RWD model is also getting a price increase of up to $8,600. But Ford has also increased the added range by 13 miles for a total EPA calculated range of 290 miles.

Meanwhile, Ford isn’t the only auto manufacturer hiking prices on its popular EV models. A recent analysis of millions of car models found that EV prices saw a year-over-year increase of 54.3 percent, while gas-powered cars were up just 10.1 percent.