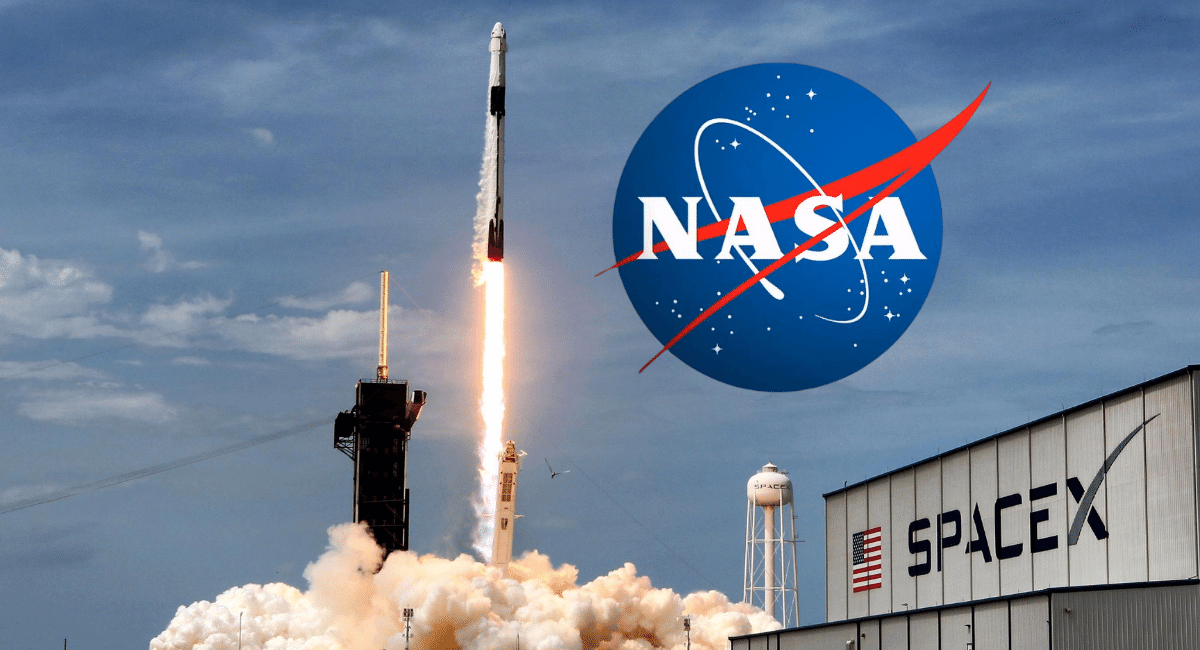 Furthermore, the astronaut missions are a part of NASA’s Commercial Crew Program. It delivers astronauts and cargo to and from the International Space Station (ISS). Additionally, the new deal extends NASA’s and SpaceX’s partnership through 2030. Plus, it brings the total contract value to around $5 billion for 14 fully operational astronaut missions. On another note, currently, SpaceX is on its fourth operational human spaceflight for NASA, with a fifth one set to take off this fall. 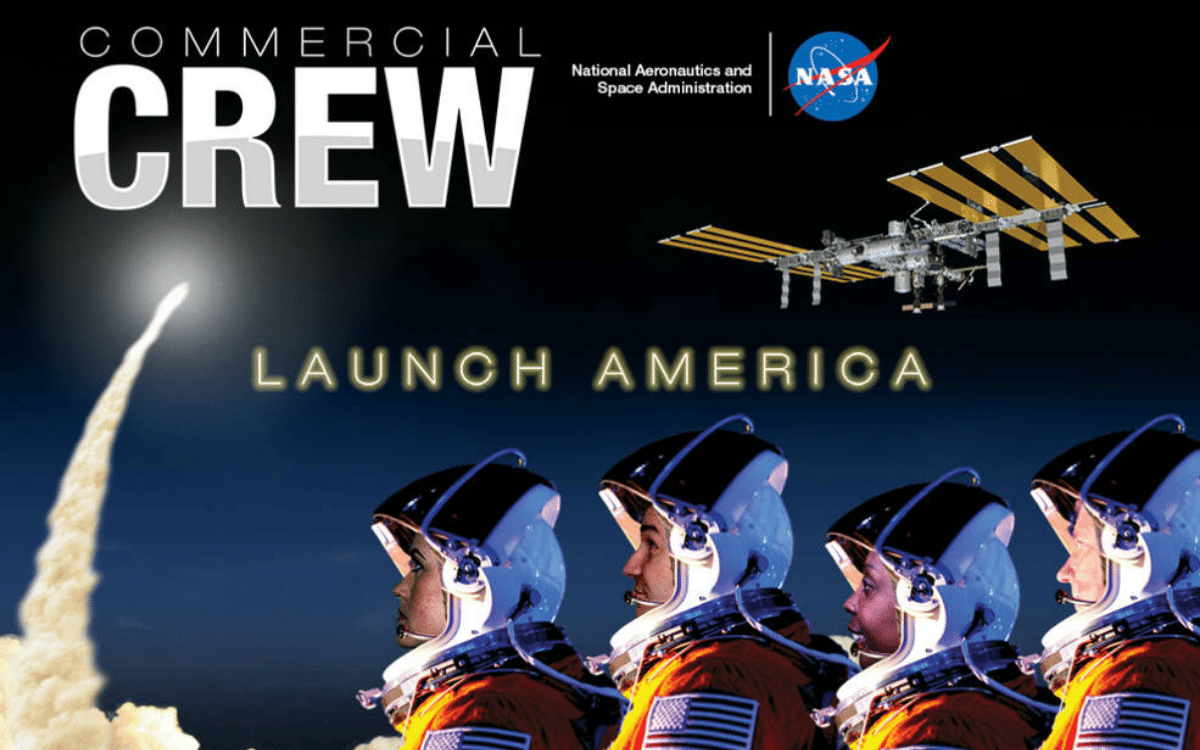 Moreover, Russia’s threat to cut off space station cooperation due to increasing geopolitical tensions over its invading Ukraine has led many to question whether it will be possible to keep the ISS operational through 2030. The reason is that Russia is the US’s primary partner on the ISS. But, NASA is adamant in its belief that the space stations will continue to operate as like nothing is amiss. Besides, the agency cannot completely take over ISS on its own as the Russian-controlled part offers the propulsion required to keep the space station in orbit. Thus, the contract extension with SpaceX cements NASA’s confidence that the ISS will remain operational through 2030.

Boeing (BA) also has a contract with NASA under the Commercial Crew Program. However, the company still hasn’t launched astronauts with its spacecraft – Starliner. The reason is that Boeing faced numerous development and technical hurdles. Nonetheless, Starliner successfully completed an uncrewed test flight to the ISS in May. Thus, Boeing aims to carry astronauts in Starliner for the first time in February 2023. 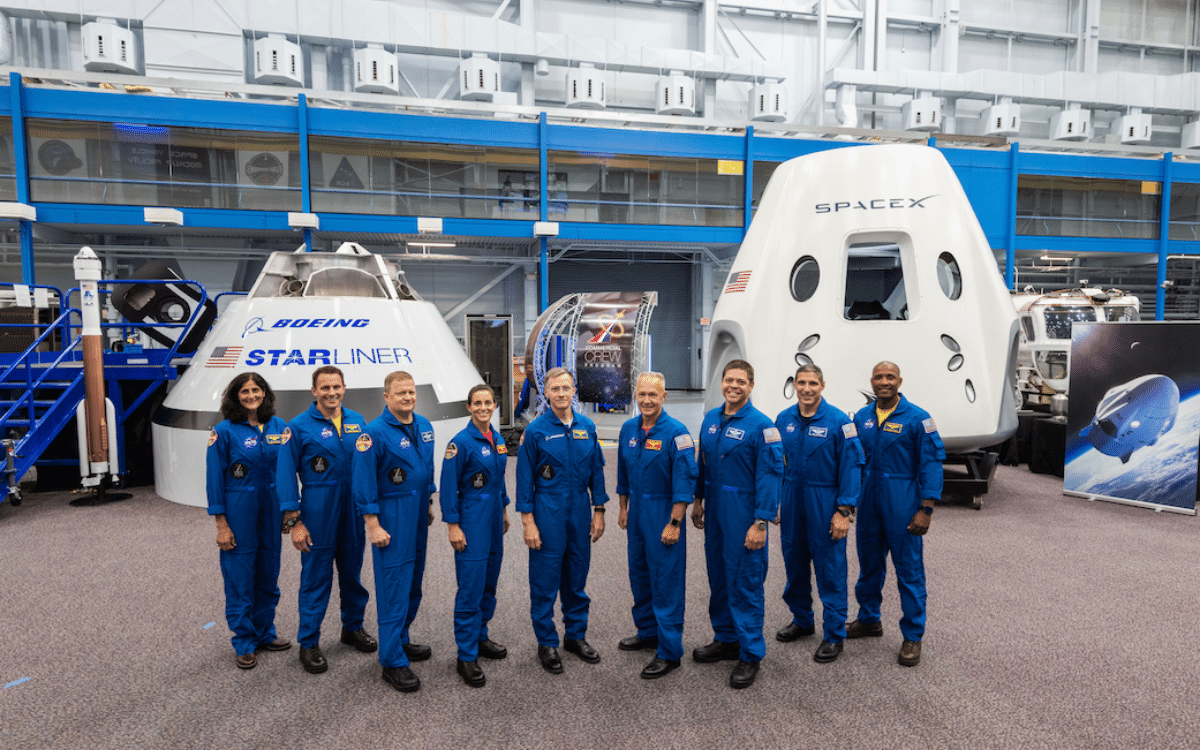 Additionally, NASA is still confident in Boeing. However, Phil McAllister, NASA’s director of commercial space, stated the agency “needs additional missions from SpaceX to implement our strategy of having each commercial provider flying alternating missions once per year,” when extending SpaceX’s contract.

He said that NASA’s goal “has always been to have multiple providers for crewed transportation to the space station. And SpaceX has been reliably flying two NASA crewed missions per year. So, now we must backfill those flights to help safely meet the agency’s long-term needs.”