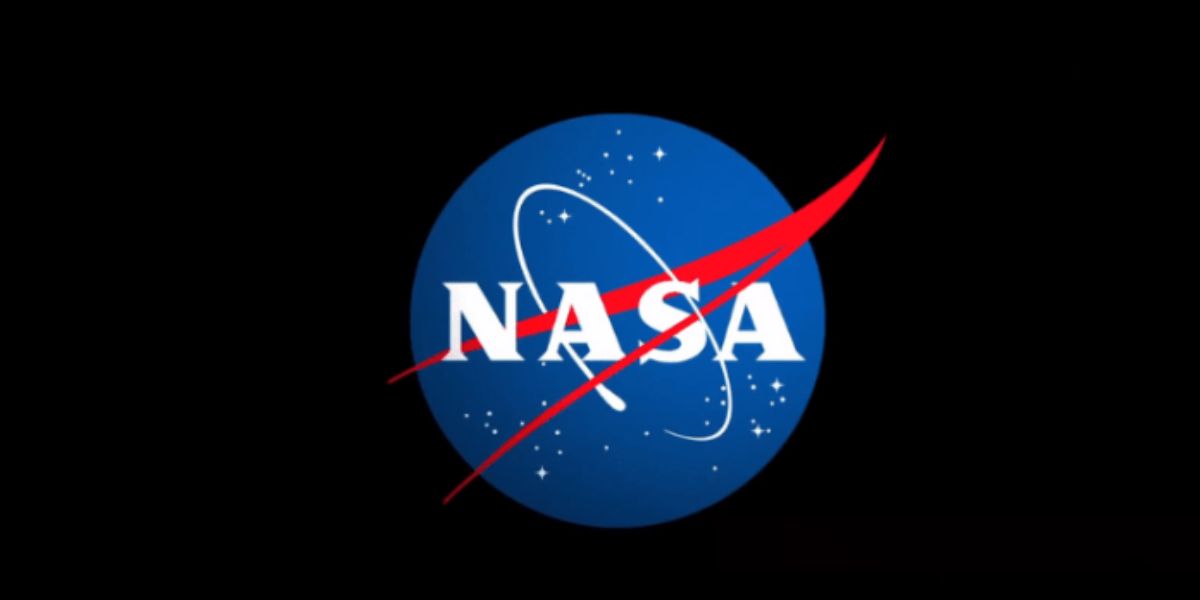 NASA funds a range of temperature-regulating clothing technology that helps women stay at ease during menopause.

NASA recently disclosed that the women’s apparel firm, Fifty One Apparel, uses a series of temperature-regulating clothing technology for women. It aims to let women with menopause symptoms stay relaxed and at ease. The clothing range gets its name “Fifty-One” as it is the usual age when women start experiencing menopause symptoms.

The clothing uses the Outlast technology, previously funded by NASA, which comes with temperature-regulating properties that provide comfort to women. The high-tech also maintains the feel and appearance of expensive fabrics. “I did some initial research to find out what was on the market, and there was absolutely nothing apart from nightwear,” Fifty One’s owner, Louise Nicholson, said in a statement. 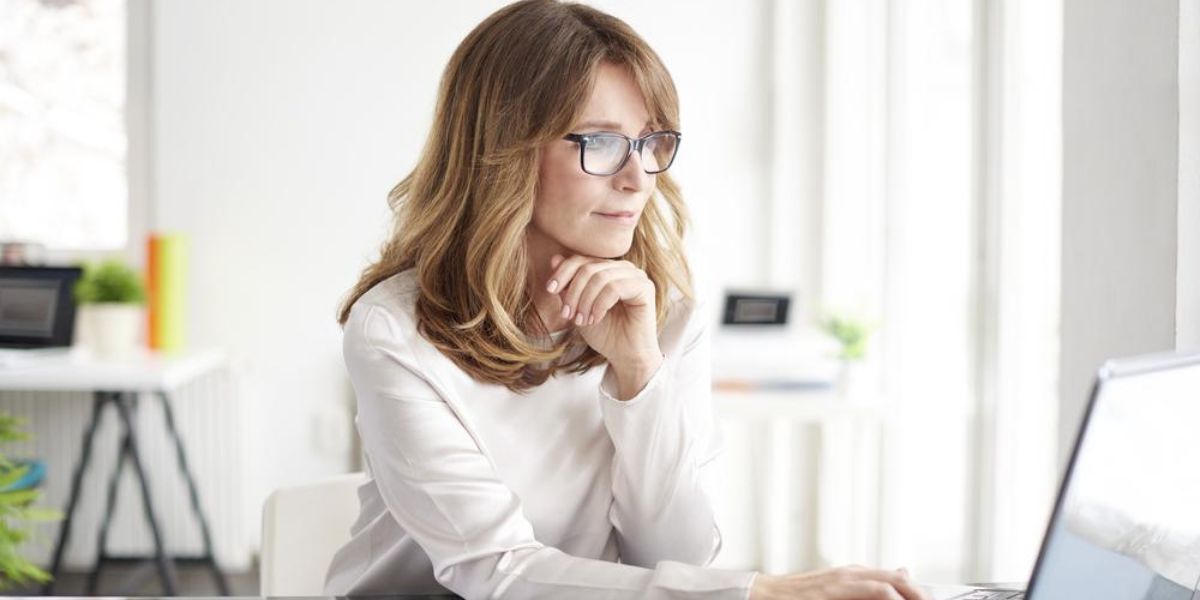 Nicho son explored high-tech fabrics while regulating temperatures and found that the materials had a tendency to be cooling fabrics. The US-based space agency NASA explained that the fabrics avoided the cold flashes that usually follow after hot flashes during a woman has menopausal state. Her research developed into the revolutionary “Outlast technology.”

NASA’s Johnson Space Center in Houston tried to find ways to enhance the insulation of spacesuit gloves in the 1980s. So the center signed a Small Business Innovation Research contract with Triangle Research and Development Corporation (TRDC). Here the center aimed to find out how phase change materials (PCM) maintain a stable temperature while changing their phases from solid to liquid and vice versa.

The TRDC was capable of demonstrating how a temperature-stabilizing fabric insert was effective for a spacesuit glove. However, the technology has not been used in space projects yet. Outlast Technologies, previously named Gateway Technologies, obtained exclusive patent rights from TRDC. The company started marketing the tech by the name Outcast. 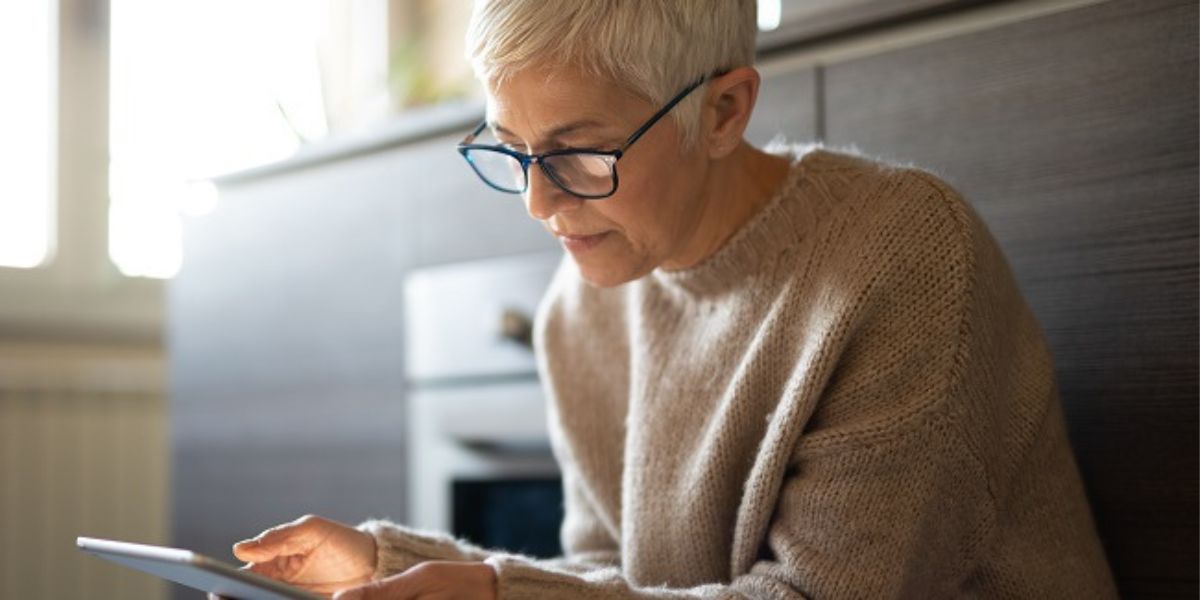 Reports from the National Institutes of Health reveal that every year, 1.3 million Americans experience menopause symptoms. Menopause could last for years and show specific features in women like intense heat feelings called hot flashes, 12 months after a woman has her last period. Menopause occurs when a woman’s ovary ceases to produce the estrogen and progesterone hormones. The change usually takes place when the woman reaches the age of 45 to 55.

Nicholson noticed that although several products used Outcast technology, brands refrained from using the tech, especially for menopause. So the London-based company first sold its initial products, which was a range of shirts in four styles, to customers in London. It later developed its line of Outlast-based products, expanding into consumers’ wearables like facemasks and accessories like scarves and turbans. In addition, the company manufactures products like fabric tops, bottoms, nightwear, and accessories.

By 2021, Fifty One Apparel’s second-largest market after the UK is the US.