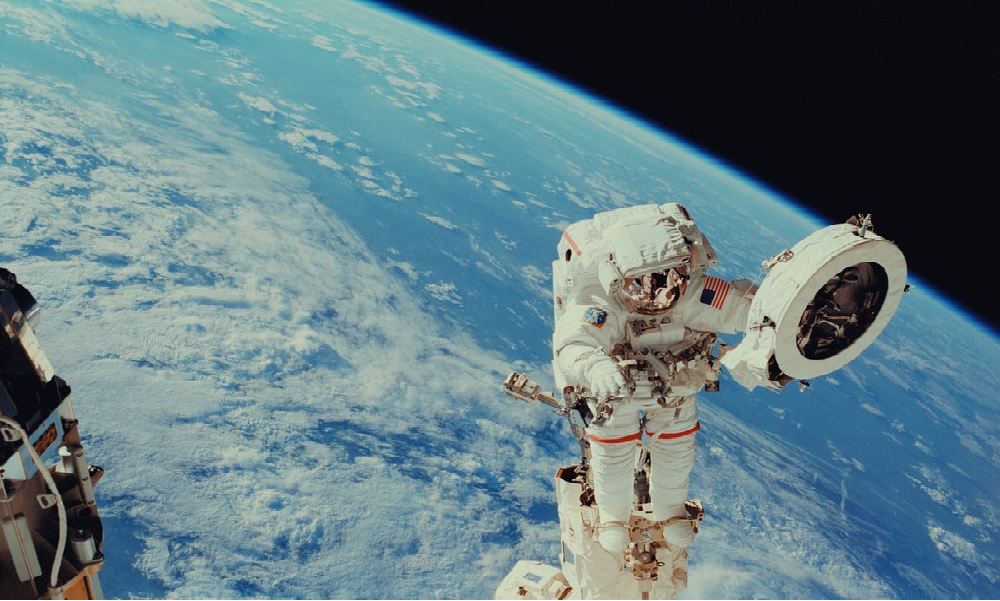 After more than 50 years of going into space, NASA selects next-generation space suits for Artemis moon missions and the International Space station. Additionally, in partnership with Collins Aerospace, an aerospace and defense product supplier, Axiom Space will design the suit.

Axiom Space is a private space infrastructure developer. Collin’s officials said that they were going for a sportier and advanced vibe for the next-generation space garments.

Moreover, NASA said, The cosmonaut wear will be designed to suit diverse body types, specifically, women from the 5th percentile for size and the men in the 95th percentile.

Vanessa Wyche, the director of NASA’s Johnson Space Center in Houston, said, “When we get to the Moon, we will have our first person of color and our first woman that will be wearers and users of these suits in space,”

Also, in a separate press release in May, NASA revealed that the new suits allow humans to explore the lunar surface and unlock new space walk capabilities outside the International Space Station.

In total, NASA’s spending on the two contracts with Axiom and Collin’s Aerospace could be around $3.5 billion through 2034. However, the space suits should be ready for testing on the International Space Station within a few years. 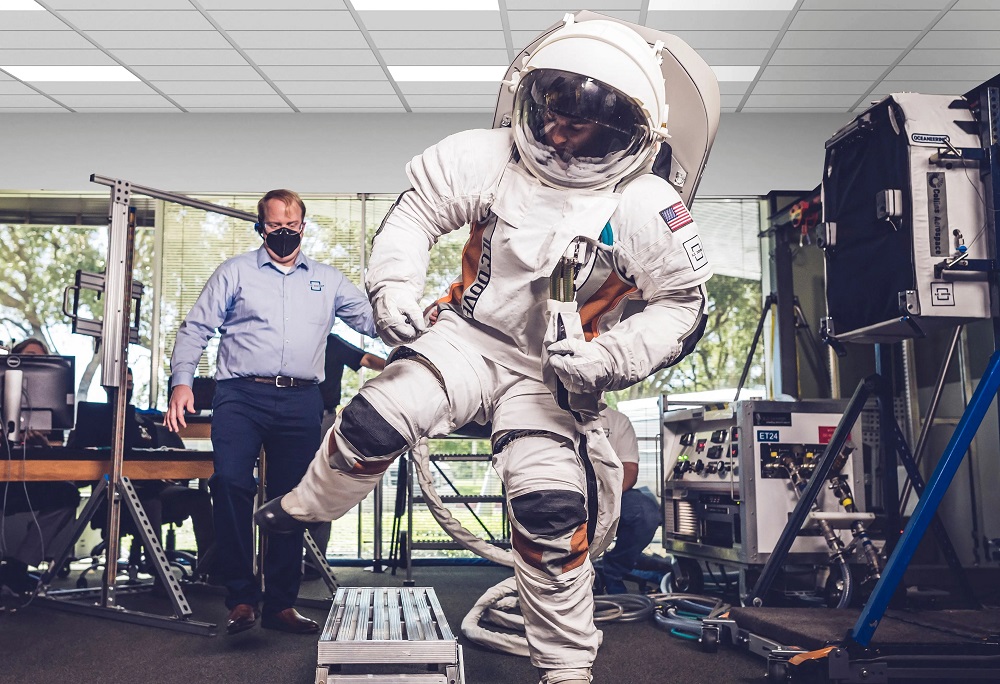 Mike Suffredini, Axiom’s president and CEO, said, “ We have a number of customers that already would like to do a spacewalk, and we had planned to build a suit as a part of our program.”

Also, Elon Musk SpaceX has, on a number of occasions, transported NASA crew to the International Space Station. (ISS)

As per officials’ report, NASA has been working on space suit technology for the past 15 years, approx $420 million spent as of 2021 on the project.

About the Artemis Moon Mission

In December 2017, the Artemis program was launched by NASA, which aims to return humans to the Moon by 2025.

The first woman and first person of color on the Moon are the two short-term goals of the Artemis Moon Mission.