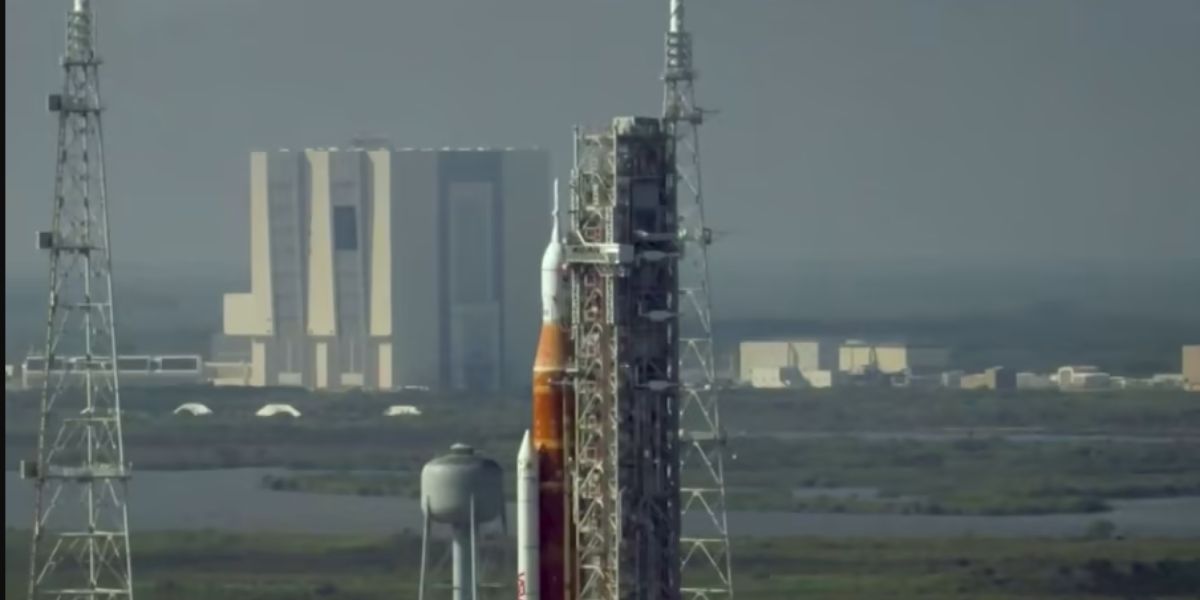 In advance of a planned test, NASA representatives will hold a news briefing the next week to discuss the most recent Artemis I moon rocket advances.

The teleconference, according to the space agency, will take place on September 19 at 11:30 a.m. This occurs just days before mission managers intend to execute a cryogenic demonstration test, which is presently planned to take place no early than on September 21.

The teleconference was held shortly after space officials declared that they had resolved the hydrogen leak that had repeatedly prevented the two previous Artemis I launch attempts on August 29 and September 3.

🗓 Join NASA – National Aeronautics and Space Administration leadership on Monday, Sept.19 at 11:30a.m. for a media teleconference to discuss the upcoming #Artemis I cryogenic demonstration test.

The tanking test, which won’t take place before Sept. 21, according to mission managers, will be crucial in evaluating whether the seals crews replaced inside the quick-disconnect hold.

Before attempting liftoff once more, NASA needs the Space Force to approve a waiver for its Flight Termination System (FTS), which has the capability to kill the moon rocket if it deviates from its intended path.