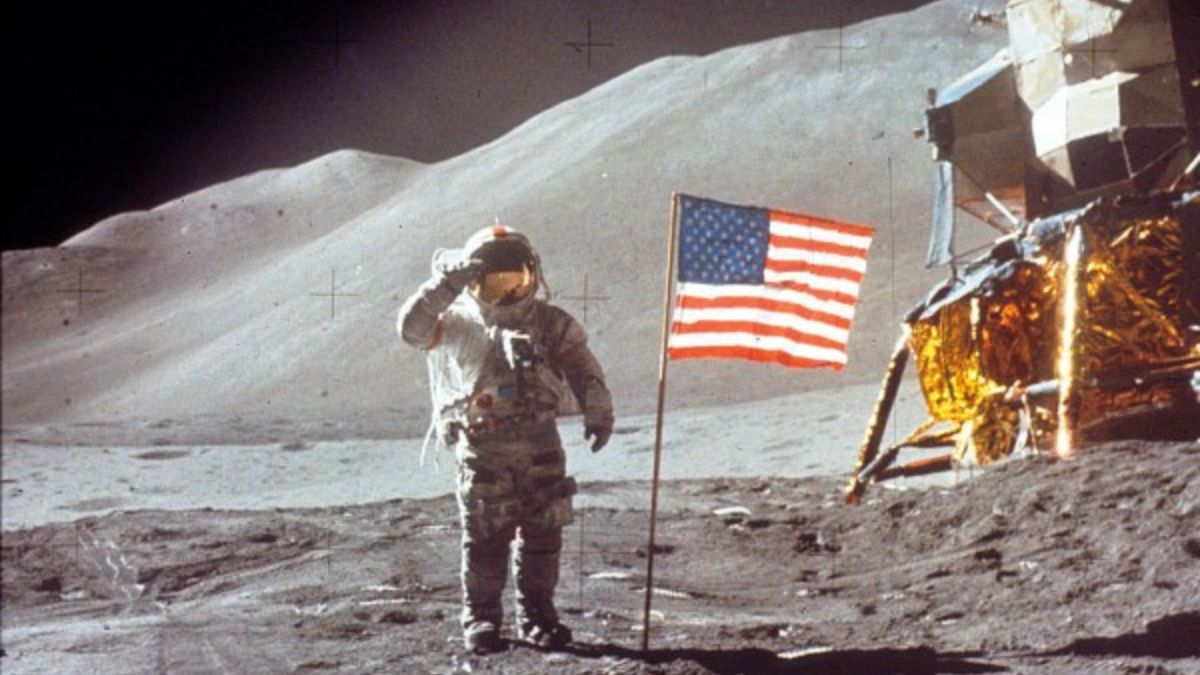 Next year, NASA astronauts and a fuel tank will be transported to the moon using Columbia Sportswear’s Omni-Heat Infinity technology.

The most recent partnership between the apparel manufacturer Columbia Sportswear and the business Intuitive Machines will result in a lunar mission by 2023. Nova-fuel C’s tank will be insulated using the shimmering gold material that Columbia uses to line the interior of its ski coats and other cold-weather clothing.

Intuitive Machines is reportedly one of the few businesses collaborating with NASA as part of the Commercial Lunar Payload Services programme, which aims to assist humanity in returning to the moon and establishing a long-term presence there. It’s interesting to note that the sportswear company’s mission, to “embody the spirit of exploration,” is in line with that of Intuitive Machine and NASA.

On their website, Intuitive Machines disclosed that Columbia Sportswear had participated in laboratory simulations before the lunar launch.

According to a Columbia Impact study, the partnership between Columbia Sportswear and Intuitive Machines was initially announced in 2021. Outdoor gear from Columbia Sportswear is well renowned for withstanding tough environments. Intuitive Machines has demonstrated through lab testing that its Omni-Heat Infinity technology is capable of meeting the challenge of travelling into space. 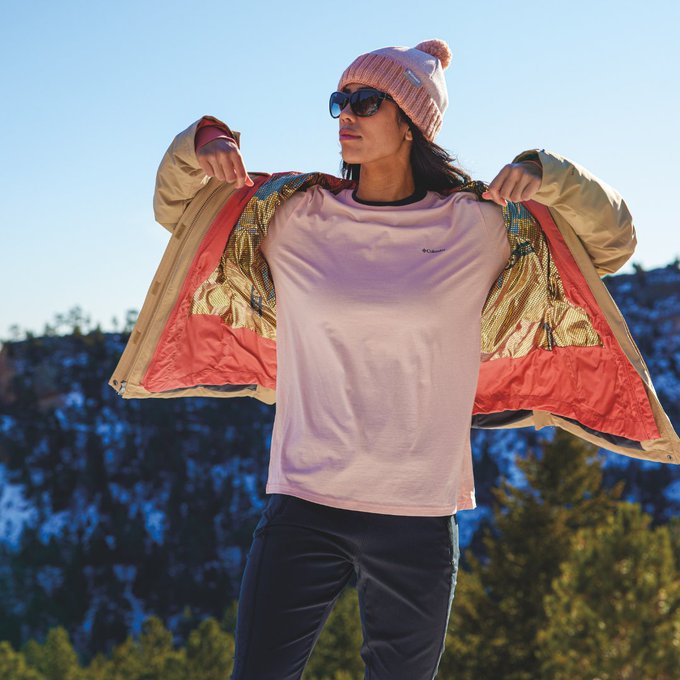 Our Omni-Heat Infinity technology, which is inspired by the reflecting technology used by NASA, has been tested in many difficult settings on Earth, but the Moon represents a first for us, according to Columbia brand president Joe Boyle.

The next lunar mission by Intuitive Machines will use the apparel company’s revolutionary Omni-Heat Infinity reflecting technology, which uses tiny, silver aluminium dots on the surface of its fabric to reflect radiant heat to the user.

Fortunately, their researchers were able to confirm that the Columbia Omni-Heat Infinity’s gold metallic foil will aid their lunar voyage in terms of insulation.

The insulation will also serve to protect the lander from the harsh lunar temperatures.