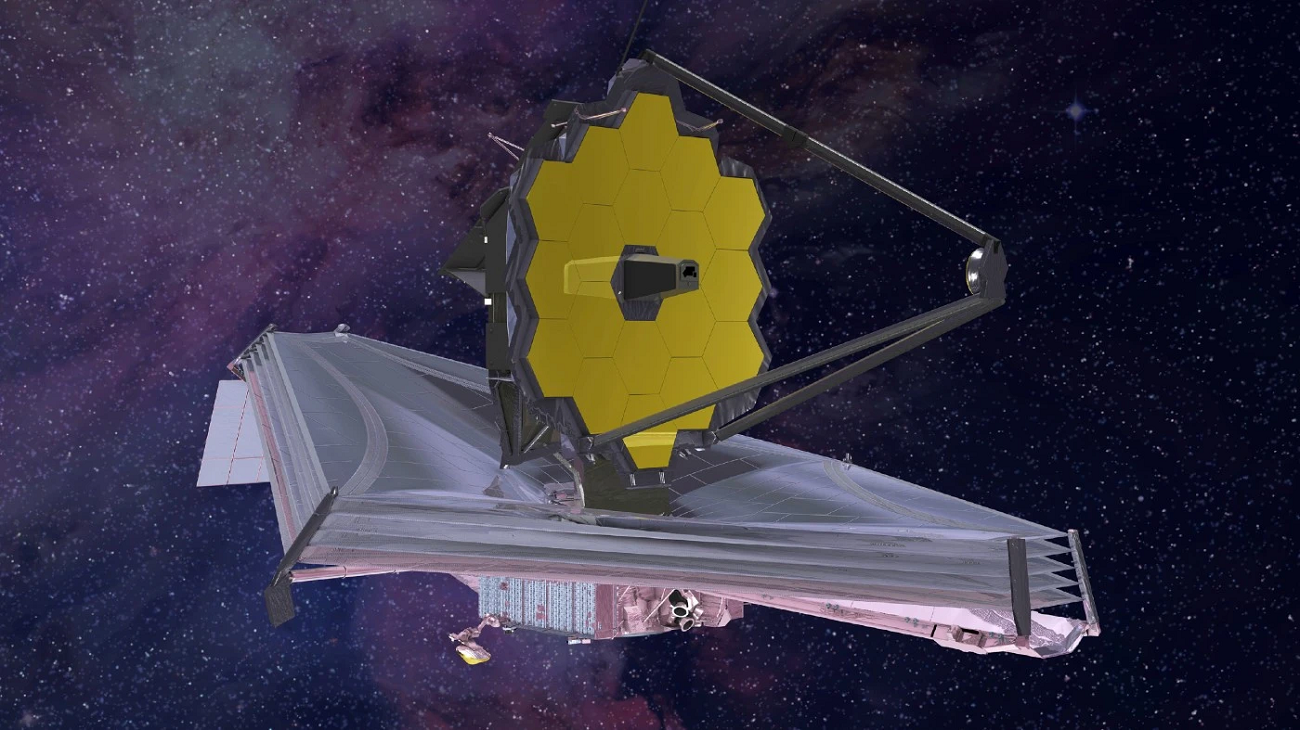 On July 11, President Joe Biden revealed the first image by NASA’s James Webb Space Telescope during a White House event. The image depicted a cluster of galaxies (SMACS 0723), known as Webb’s First Deep Field. NASA and its partners will release “spectra,” the complete series of Webb’s first full-color images and data, on July 12 during a live NASA TV broadcast.

The James Webb Space Telescope is NASA’s “most sophisticated and ambitious deep-space viewing tool.” Its first image of deep space shows “innumerable” galaxies that swirl around a central point, like light emitting from a disco ball. However, it is “just one little speck of the universe,” as NASA administrator Bill Nelson revealed.

Furthermore, the image is taken by Webb’s Near-Infrared Camera (NIRCam). It is a composite of pictures at different wavelengths, totaling 12.5 hours. The image it depicts is the galaxy cluster SMACS 0723, as it appeared 4.6 billion years ago. And the combined mass of these galaxies acts as a gravitational lens, magnifying a thousand other distant galaxies behind them. The Webb’s NIRCam has focused on these distant galaxies, showing tiny, faint structures no human has ever seen. 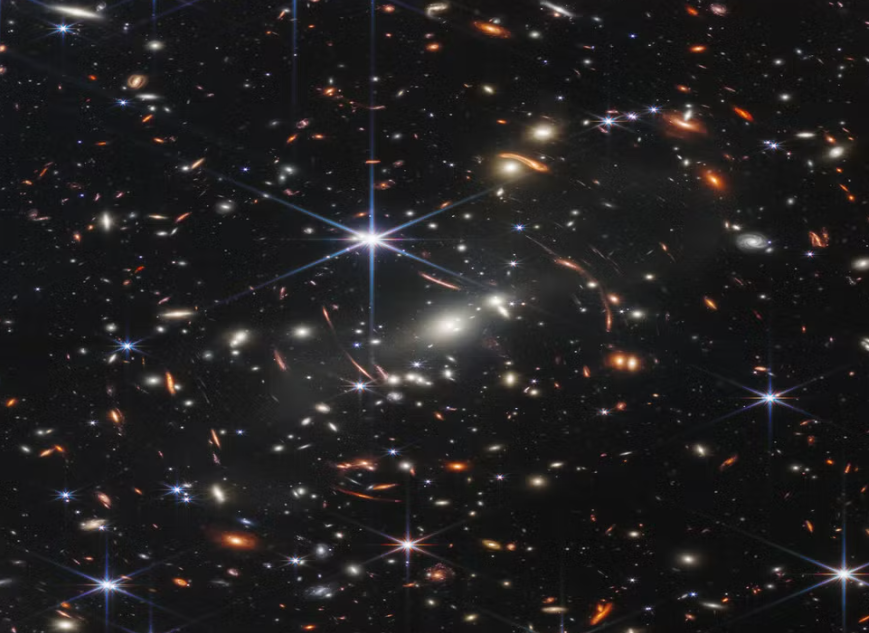 On another note, the James Webb Space Telescope succeeds the Hubble Space Telescope. The Hubble’s most famous image – the eXtreme Deep Field, depicts “smudges” of light, representing some 5,500 faint galaxies. But, the Hubble took weeks to collect that light. However, the Webb achieved depths at infrared wavelengths beyond Hubble’s deepest fields in just 12.5 hours and created a sharper view of an even older light.

“It’s not an image. It’s a new worldview. You’re going to see nature giving up secrets that have been there for many, many decades, centuries, millennia,” said Thomas Zurbuchen, associate administrator for NASA’s Science Mission Directorate.

Researchers will soon begin to learn the masses, ages, histories, and compositions of these galaxies seen in the image. Additionally, in its first year, 286 research teams will use the James Webb Space Telescope to study Pluto’s climate systems, a molten lava planet present 200 light-years from our solar system, the “supermassive” black hole at the center of our galaxy, etc.