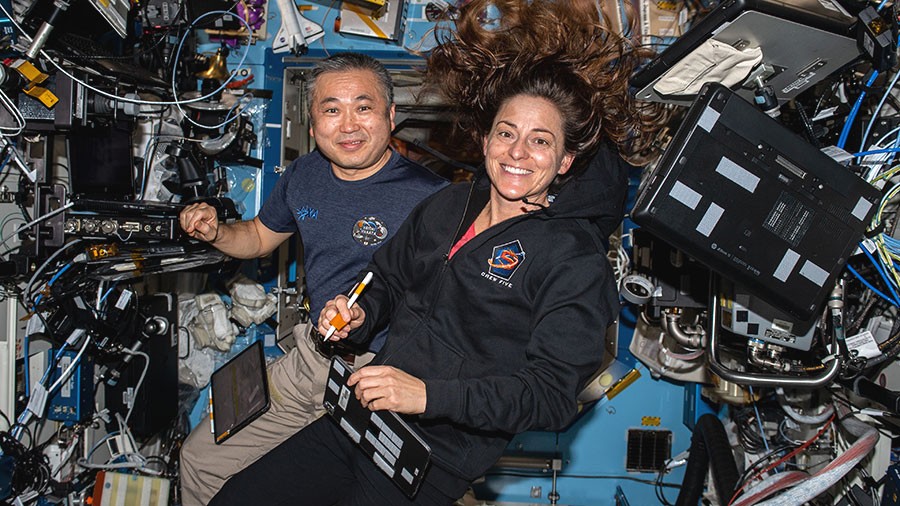 According to reports, Mann, an Indian from the Wailacki tribe of the Round Valley Indian Tribes in Northern California, recently went on a spacewalk with Koichi Wakata of Japan. Last November, SpaceX flew Mann, a Marine colonel, and test pilot, into orbit.

She was joined on the trip by Russian cosmonaut Anna Kikina, NASA astronaut Josh Cassada, and astronaut Koichi Wakata from the Japan Aerospace Exploration Agency.

The two astronauts fitted support struts and brackets for new solar panels that will be flown this summer as part of NASA’s attempts to increase the space station’s electrical infrastructure.

Wakata and Mann were performing their first spacewalks. Mann’s success is noteworthy because it lowers barriers for both Native American women and women generally in the realm of space exploration.

Wakata, who has been on five space flights, is a seasoned astronaut and the head of Japan’s spaceflight program. He was also crucial in building the space station during the shuttle era.

The spacewalk was successfully accomplished by the astronauts without any problems, and adding the new solar panels would provide the space station with more power. It will be feasible to conduct additional experiments and research thanks to this trip.

The spacewalk represents a big step forward in NASA’s efforts to increase its space capabilities and pave the way for upcoming missions to the Moon and Mars.

Mann and Wakata will depart the International Space Station in about a month, but their contributions to the mission will be remembered for years to come.

Future generations of young people, especially Native American girls, will be inspired by Mann’s historic achievement as the first Native American woman in space to pursue jobs in the sciences, technology, engineering, and mathematics.

The space community will continue to benefit from Wakata’s knowledge and leadership, which he has contributed throughout his career.

In other news, the launch date for Crew-6, which will carry four astronauts to the International Space Station (ISS) for a six-month mission, has been scheduled by SpaceX and NASA for February 26.

As a result, if all goes according to plan, the following SpaceX trip with humans on board is anticipated to occur late next month.