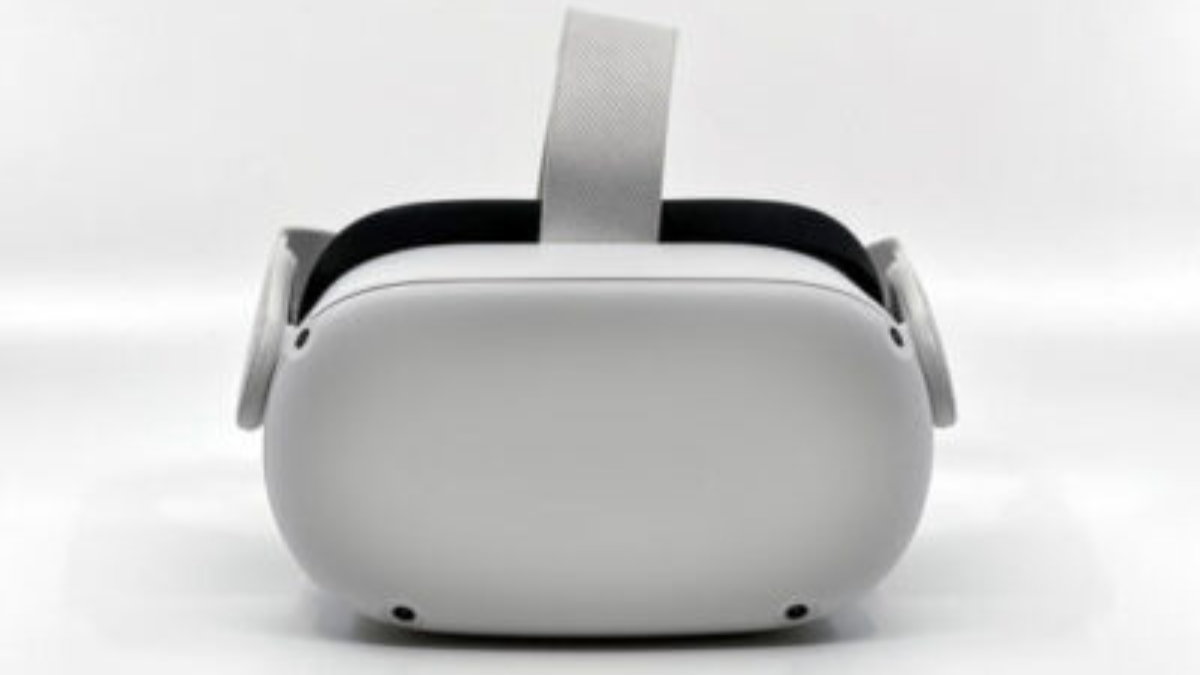 52 live regular-season games will be played in the new NBA arena in the Meta Horizon Worlds.

NBA-licensed apparel will be sold in the Meta Avatars store, while YBVR’s Xtadium app will provide access to NBA League Pass.

The National Basketball Association (NBA) and Meta today announced a multiyear renewal of their cooperation. As part of this partnership, fans will be able to enjoy a unique virtual reality experience through Meta Horizon Worlds on the NBA and WNBA’s official VR headset, Meta Quest.

Live NBA League Pass games will be broadcast in virtual reality during the entire season in the NBA Arena in the Meta Horizon Worlds experience.

The expansion of the collaboration will also see the introduction of NBA-licensed clothing in the Meta Avatars Store and authenticated NBA League Pass access in Xtadium, a VR sports hub app that allows for group high-definition viewing.

According to Jennifer Chun, NBA Executive Vice President and Head of Content Partnerships, “our expanded partnership with Meta will offer more immersive and cutting-edge ways to experience the NBA.” NBA fans now have exciting new opportunities to virtually attend our games and communicate with other fans all over the world thanks to Meta’s digital universe.

According to Meta Director of Sports Media and League Partnerships Rob Shaw, “Meta’s immersive VR technology is opening up new avenues for sports fans to engage and interact with their favorite NBA teams.” The NBA constantly pushes us to innovate and take use of cutting-edge technology to create new fan experiences, and this phase of our collaboration succeeds in doing just that.

Fans will have access to an immersive VR experience through Meta Horizon Worlds on Meta Quest. The NBA and Meta will also offer 52 live NBA League Pass games to “NBA Arena” in Meta Horizon Worlds, including five immersive 180-degree monoscopic live VR games in 2880 resolution. In Meta Horizon Worlds, fans may now go to the NBA Arena to watch NBA content with friends, engage in interactive mini-game competitions, and support their preferred teams.

As part of the relationship extension, clothes bearing NBA licenses will soon be offered in the Meta Avatars Store. For their Meta Avatar, fans can buy clothes from their preferred NBA or WNBA team, which they can then display on Facebook, Instagram, Messenger, and the Meta Quest.

Super Mario Bros. G-Shock Watch All Set To Release, Is it Worth It?

Through the upcoming weeks, current NBA League Pass members will also be able to access their subscription in the YBVR Xtadium app inside of Meta Quest VR.

To demonstrate Meta Quest technology to NBA fans, Meta will also be present at important NBA and WNBA events. The whole VR game schedule is available on NBA.com.