Home » News » Nearby Share – What You Should Know About Android’s AirDrop Rival? 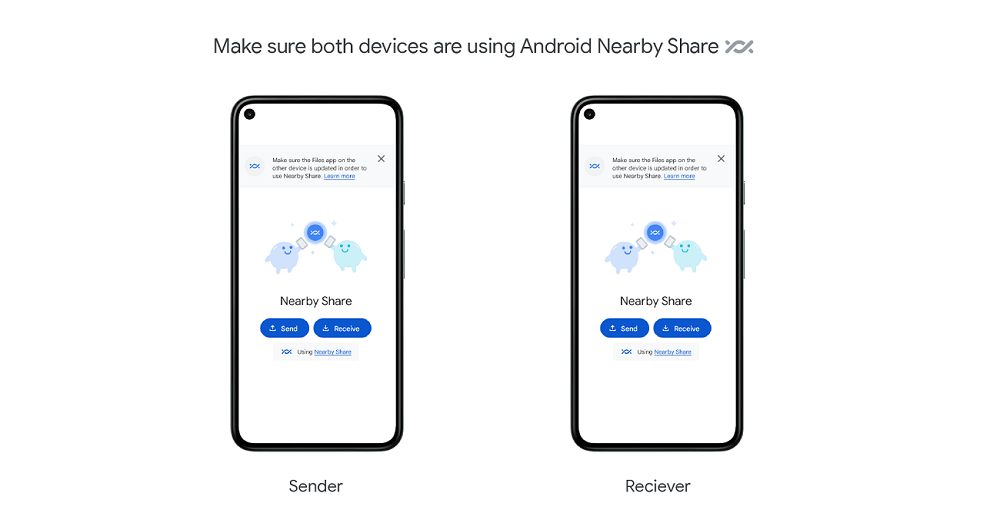 It is not uncommon for iPhone users to boast about the advantages of Apple’s sharing feature, AirDrop. In fact, iPhone users claim AirDrop as one of the benefits of having an Apple smartphone. Unfortunately, this makes Android users somewhat left out. However, many Android owners are unaware of Nearby Share, which offers the same functionality as AirDrop. It is one of the easiest ways to exchange files between two Android phones.

Furthermore, Android previously had Android Beam that used NFC to transfer files between devices. Additionally, users usually share a file, then hold their device to another device to share the files. But unfortunately, it did not give the same fun vibe as the AirDrop feature. Plus, Android Beam was not a widely known feature among Android users. Hence, Google removed it in 2020 and switched to something more fun, fantastic, and closer to AirDrop’s functionality. 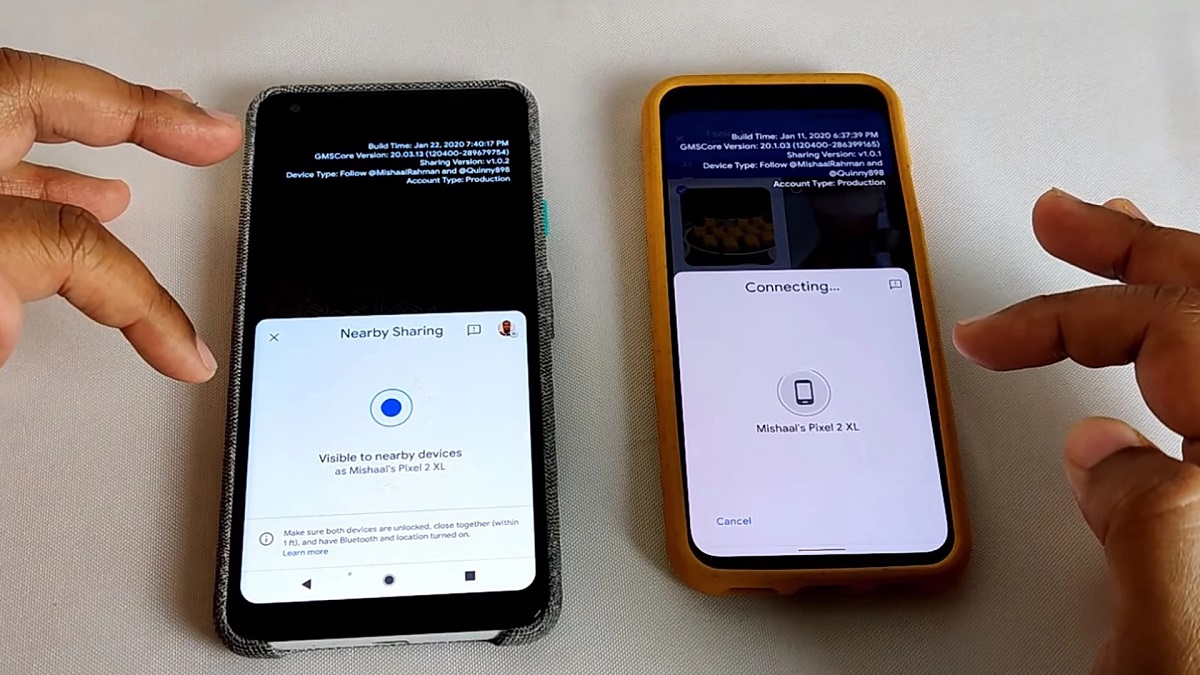 The unique Android feature is an alternative to Apple’s AirDrop. Thus, users can share files, images, and links with nearby people. But, the other device must be an Android. Besides, the feature will soon support Chromebooks. Therefore, Android users no longer need to rub their devices together or use a different app to send files. Most importantly, sharing via Nearby Share doesn’t require a user to have the contact details of another user.

Additionally, using the feature is pretty straightforward and straightforward. Moreover, the button for the feature is prominent, so there is no way a user can miss it. In addition, users should note that using the feature differs according to the Android fork their phones have. But, generally speaking, all they need to do is press the ‘Share’ button and then click on ‘Nearby Share.’ After that, nearby handsets possessing the unique Android feature will appear on the users’ screens. Finally, users need to select the device they want to share with to start sending files.

The bottom line is that it seems a bit slower than AirDrop. However, since Android smartphones dominate the consumer market compared to iPhones, Nearby Share is significantly helpful for quickly sending files.