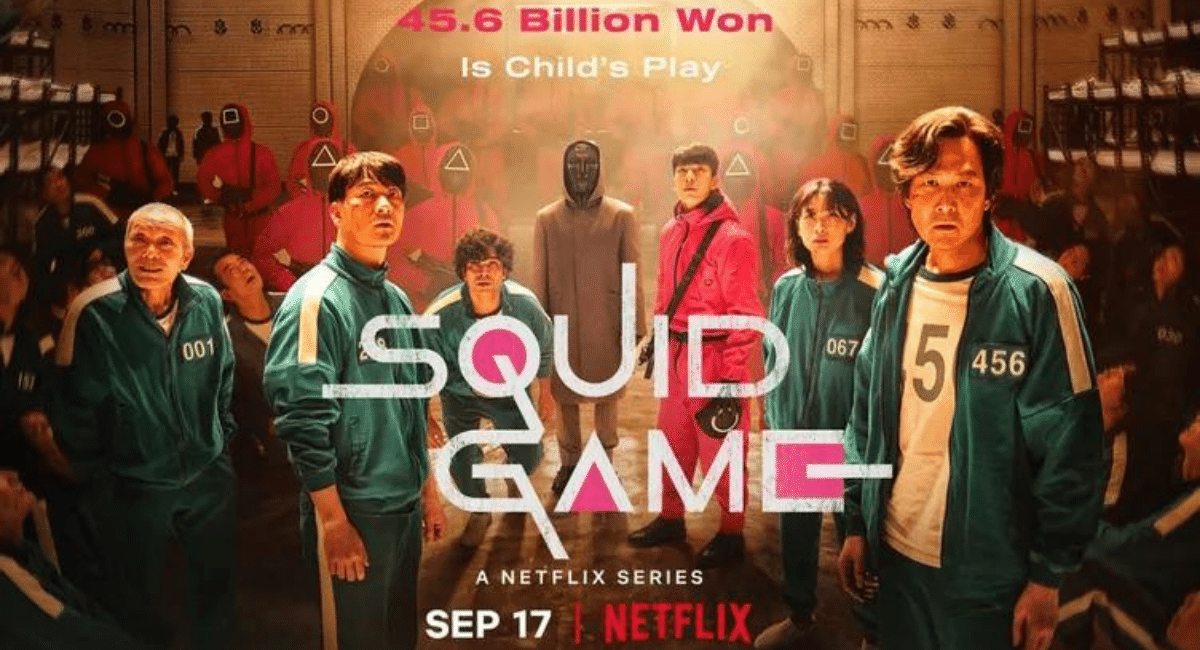 In partnership with Immersive Gamebox, Netflix announces a multiplayer-in-person game that will allow the fans to compete in the prevalent challenges from the show.

Fans can play the red light, green light, marbles, etc., which will be facilitated through virtual reality and motion sensor technology. The game is set to be launched on September 21st in nine locations in the USA:

Also, in four locations in the UK, the participants’ age will be limited to 16 and above, and the game duration will be for an hour. Depending on the game’s location, the cost will be around $21.99 to $39.99. 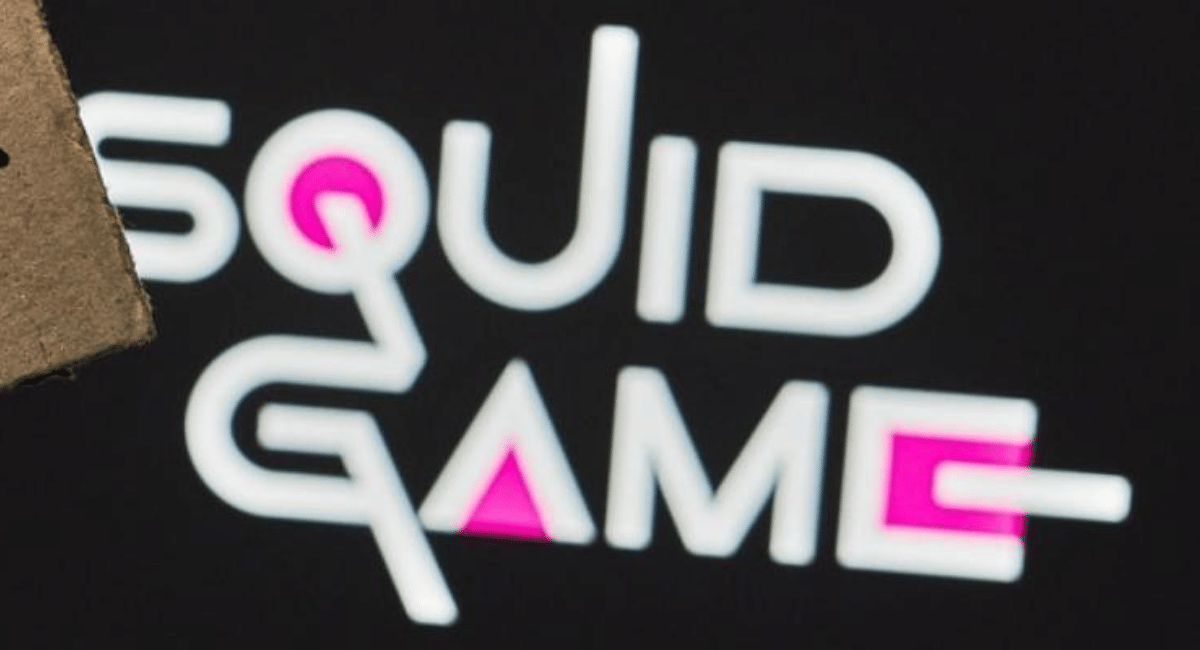 However, this is not the first time that Netflix is giving its Squid Games fans this opportunity; there was an announcement earlier too by the name “Squid Game: The Challenge” featuring 456 participants with a host of challenges that were taken from the show with the prize money of $4.56 million. This is an example of Netflix monetizing through gaming projects, including mobile games based on popular shows like Money Heist and Queen Gambit.

This announcement is in the wake of a decline in Netflix’s subscribers, causing them to venture into new ways for revenue. Stranger Things 4, unveiled by Netflix too, was partnered with some of the biggest brands for making toys and food attached to the series.