Home » News » Netflix to concentrate on quality contents rather than quantity 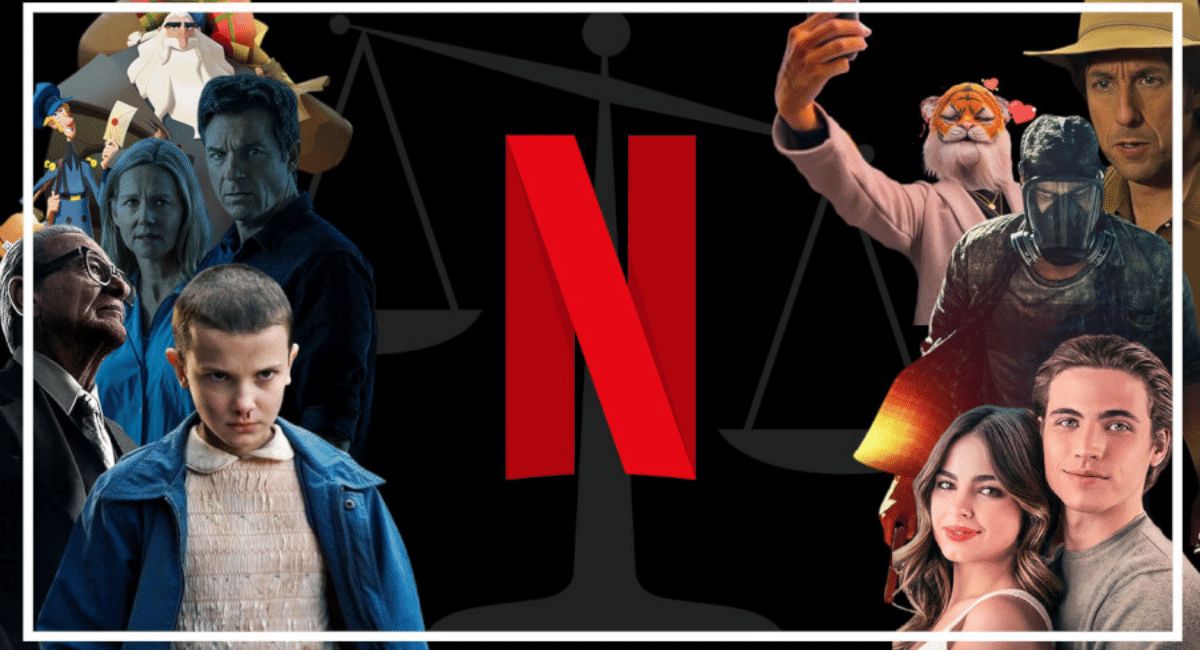 The online platform with 221 million subscribers worldwide was the first of its kind to offer classic old films and cult shows, but now the OTT giant concentrates more on quantity than quality.

The most popular series like Squid Games, Stranger Things, and Adam Project on Netflix offer great content, but this is not the same with all the programs. Nonetheless, the viewers still watch whatever is being shown. Netflix spends around $17 billion annually on new shows and new movies.

The viewers are spending more time on the screen than ever before. To meet  the demands, Netflix has found a way to offer a low rent with high-quality entertainment content. Tina Mulqueen, the CEO at Kindred PR and Founder of Et al. Media, said, “I suspect licensing popular titles will continue to be part of the competitive landscape of streaming platforms, “but the real differentiators are going to be the quality and timeliness of original content.” 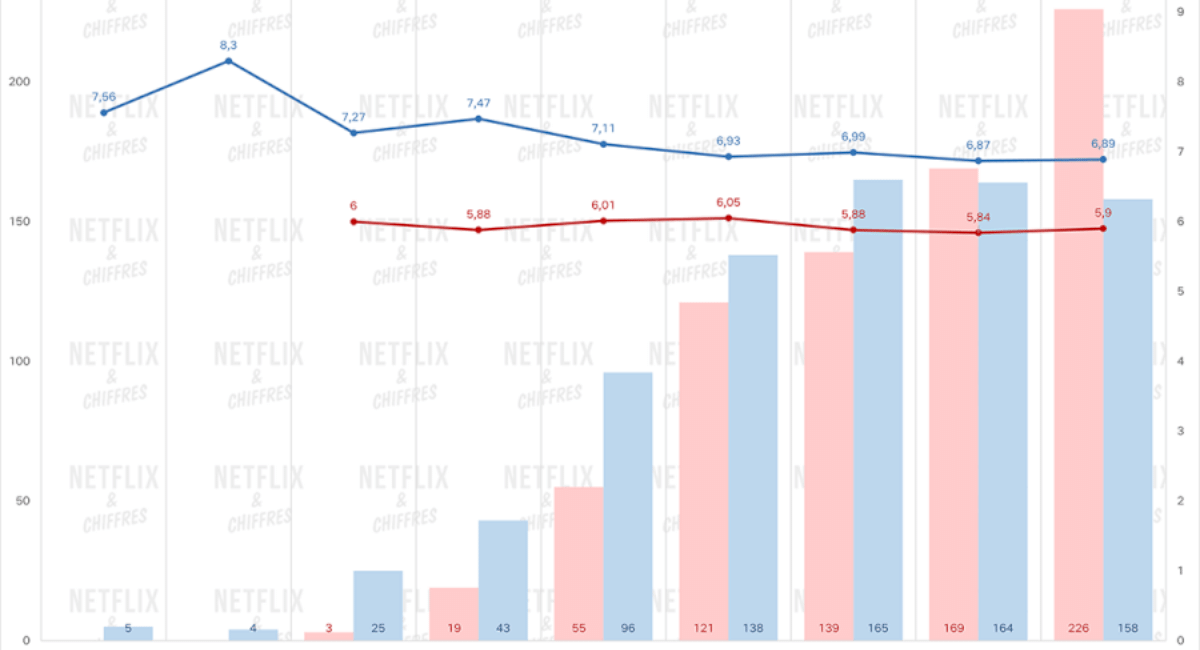 Though Netflix is playing in the creative field, the fact remains that the giant streaming service comes from a technical background rather than a creative one. Netflix only concentrates on buying as much content as possible from various locations as opposed to the strategy-based approach like NBC or HBO.

American actor Mikey Day hosts a cooking show on Netflix called “Is It Cake”? The game is about people guessing if a thing is a cake or not, which makes us wonder why this program exists. However, it seems like Netflix must have thought that this content may interest some people. On the contrary, some series like Bojack Horseman and the new season of Russian Doll is getting great reviews from the critics.

Jason Cieslak, the President of Pacific Rim, Siegel+Gale, a top global branding agency, stated, “At the start, Netflix offered a very utilitarian approach to streaming. It emphasized ease of use and personalization, which appealed to early adopters and was more than enough to break through to the masses,”

“It was, by all accounts, a remarkable evolution from a company whose prior distribution was DVDs through the U.S. Mail. “But over time, Netflix didn’t really embrace the production quality, franchise-building mentality, and brand building that traditional Hollywood players have always done,”

Cieslak added, “And all three of those things started to expose them and make them vulnerable to traditional Hollywood incumbents. And while Netflix is surely moving quickly to address these things, the industry has shifted, and the old guard now has a new lease on life. And it’s no longer Netflix and everybody else. Disney+, HBOMax, AppleTV, and Amazon are hot on their heels.” 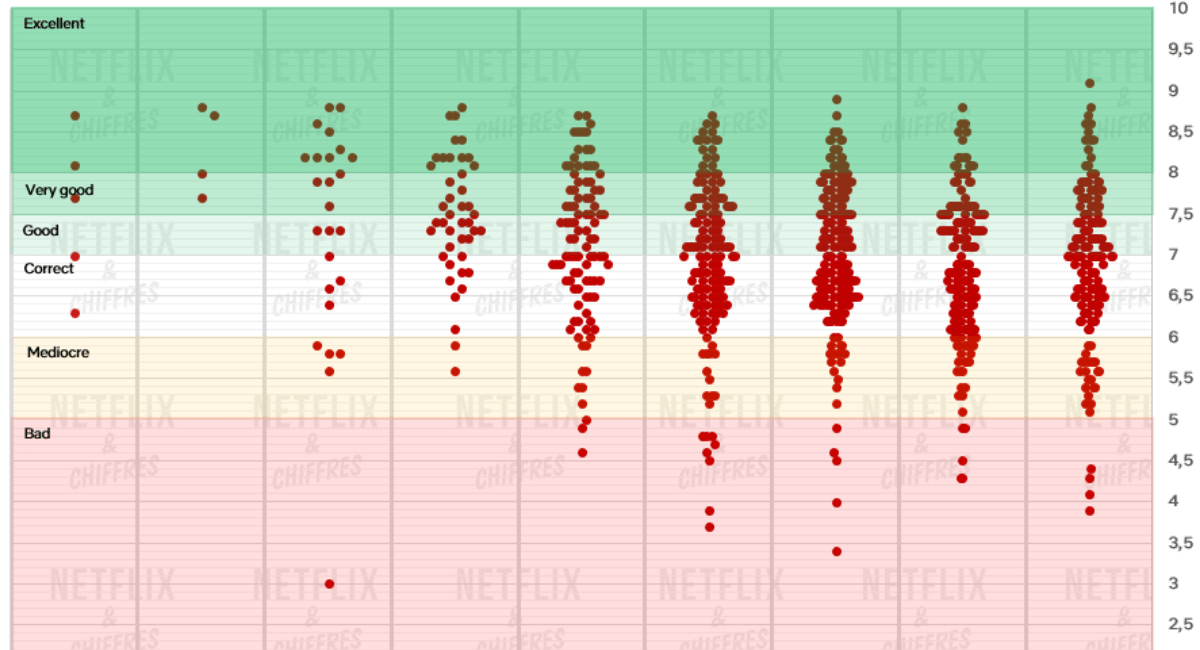 Netflix floods the platform with unlimited content and sometimes cancels some shows, making viewers angry. Given this situation, viewers think twice before starting a new show as they worry about the show getting discontinued when it starts to get interesting.

Mulqueen defends Netflix by stating, “I first want to give Netflix credit for taking chances with content where other entertainment platforms would not, which resulted in hits like ‘Stranger Things,’ which was famously rejected by other networks,’

According to a Twitter poll, even with a 38% rating on Rotten Tomatoes of a particular show, the viewers would still give it a try by watching at least one episode. That show will reach the Top Ten or Trending Now list even with a single episode that the viewers will observe. Seeing this rating, the subscribers too will try out. Even with the bad ratings, the show gets popular.