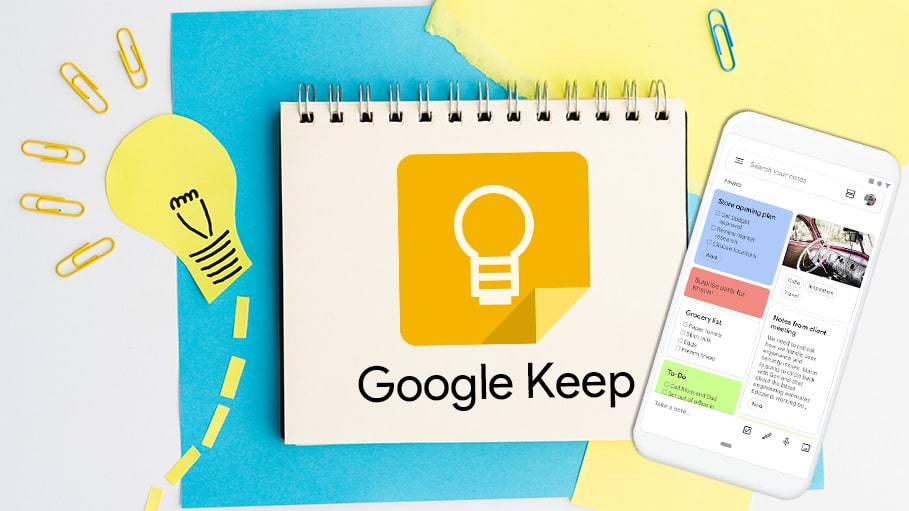 Google is updating its Keep app by adding this interesting new and unique capability. Keep users can now drag and drop images saved in the app to any other third-party apps. Additionally, the new feature is available to Android users (for phones and tablets) and Pixel handset users, including the Pixel 6 series.

Furthermore, Google demonstrated how to use the drag and drop feature of the Keep app in a Workspace blog post. The pictures show how to insert images by dragging them from the Keep app onto an email app. The drag and drop action is to be done in split-screen mode. First, users must open the destination app (the email app) and the Google Keep app side-by-side. Then, they must long-press the image in the Keep app until it pops out and then drag it into the email app.

Moreover, the drag and drop feature has been available on devices running Android 10 and later for a while now. Additionally, the feature is seamless and allows users to multitask. Similarly, multitasking capability is also seen in the Google Photos and Files app. 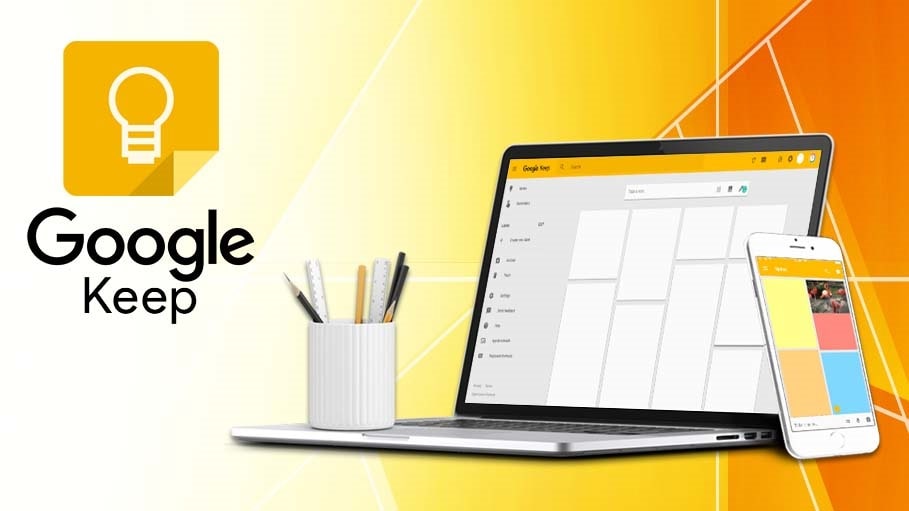 Additionally, Google is rolling out the drag and drop feature to Keep on Android version 5.22.242.00.90. Users can check the version number from the Settings menu > Apps > See all apps > Keep Notes > App info. If users do not have the app or their version number is older, they can install the latest version of Google Keep from the Play Store.

Besides, the Keep app is one of the best note-taking apps. It enables users to save content like texts, to-do lists, reminders, and images. In addition, the chrome extension is handy in saving images from the web. So, the new drag and drop feature in the Google Keep app is just the cherry on the top.