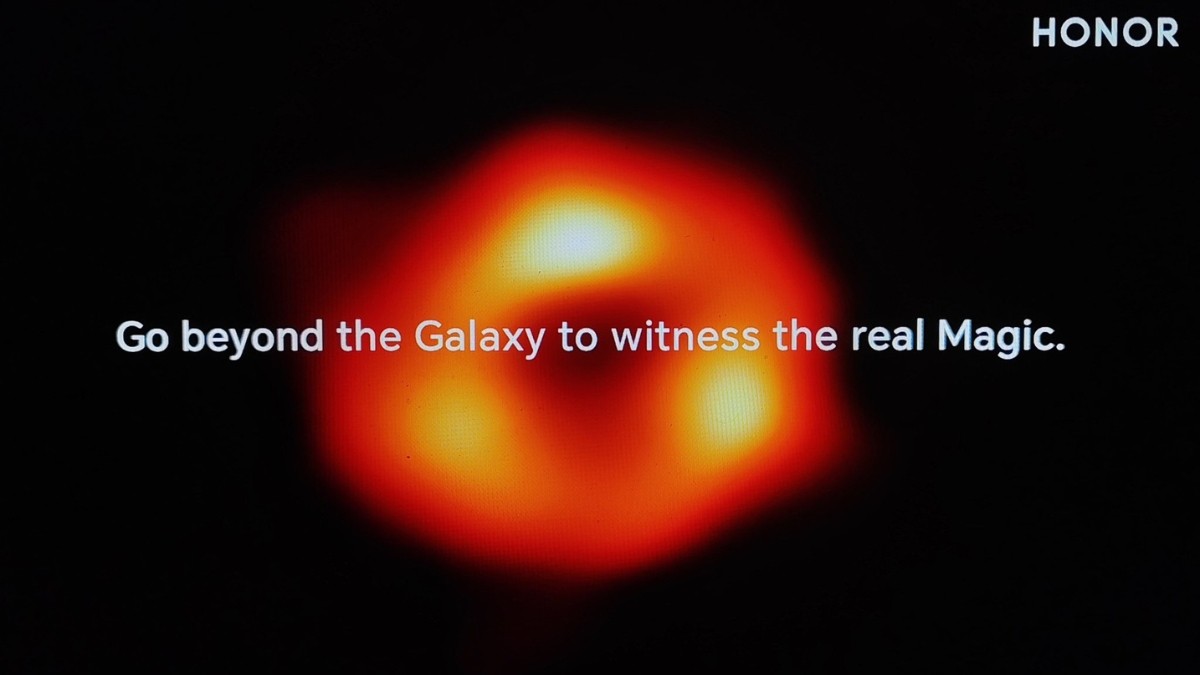 At the upcoming MWC 2023 convention, Honor will exhibit, it has already been confirmed. With the release of this information, rumors have begun to circulate that the OEM will unveil its most recent Magic5 line of Android flagship smartphones at the occasion. There is a new launch teaser for the reportedly high-end gadgets, and the language in it suggests that Samsung’s Galaxy S23 lineup will be the competition.

The GSM Association has gone ahead and spoiled Honor’s revelation by putting the erstwhile Huawei subsidiary as an exhibitor (at stand 3H10 of Hall 3, Fira Gran Via, Barcelona from February 25 to March 2, 2023) in advance. Honor may have wanted to announce its MWC 2023 attendance on its own.

Following the discovery of Honor’s inclusion in the program, there have been whispers that the Magic4 series’ successors will launch during this occasion. It is therefore anticipated that they will call out major participants in their Android market in their ambitious video for the aforementioned announcement.

Teme, also known as @RODENT950 on Twitter, claims to have discovered a brand-new Honor logo with the text, “Go beyond the Galaxy to behold the genuine Magic,” overlaid. This may be a delight for followers of the most recent black hole research.

As a result, it appears Honor is confident enough in its purportedly high-powered Magic5-series specs to label the Galaxy S23 range as prospective peers, if not inferiors, should this promotional material turn out to be true. The Samsung rival has yet to make a formal declaration to this effect, though.