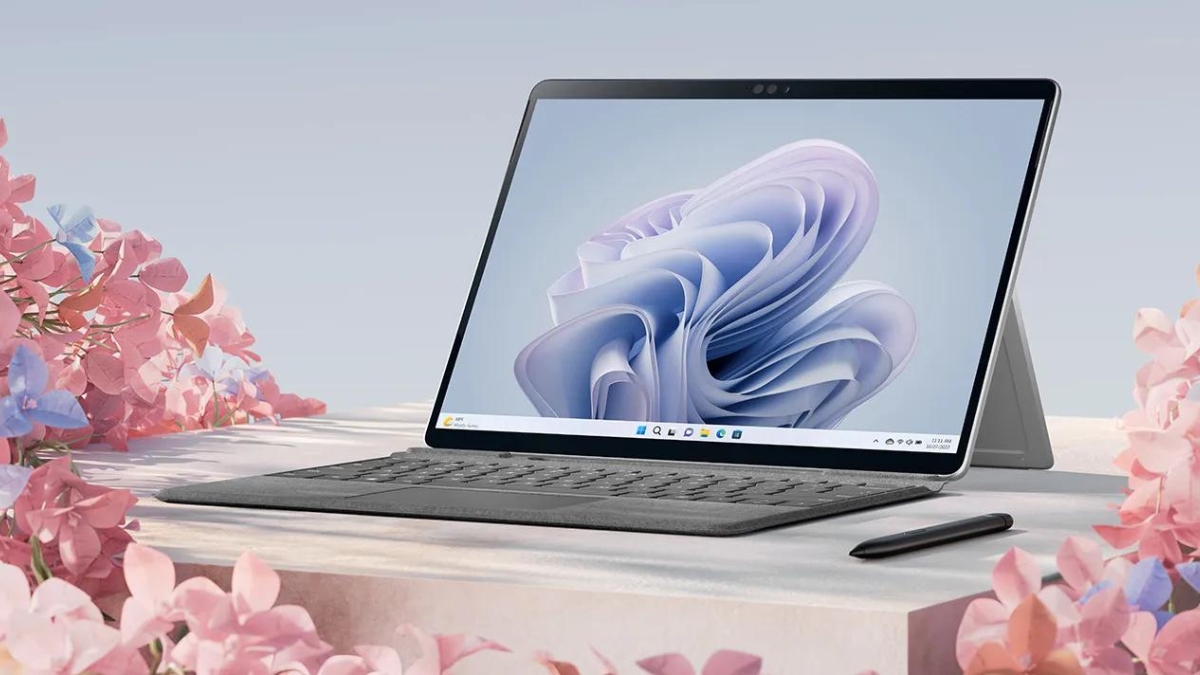 Despite how fantastic they are, Surface devices have a reputation for being unreasonably difficult to fix. Fortunately, Surface Pro 9 buyers will be relieved to learn that repairs are a little bit simpler than on Microsoft’s earlier tablets.

The Surface Pro 9 has been disassembled by iFixit, and the business is pleased to report that the latest model is significantly more repairable than earlier Surface devices. The earlier Surface Pro 7 received a score of 1 out of 10, which is the lowest rating that iFixit is able to give. However, the current model scored a considerably better 7 out of 10, suggesting a significant improvement in repairability, even though certain things could probably be done more effectively.

The device is significantly easier to disassemble than in prior years. You only need to remove a little magnetic flap from the device’s body to do an SSD upgrade. Since the display’s corners are much more amenable to prying this time, you won’t need to really disassemble it for any future upgrade or repair. This will help prevent damage while you’re disassembling it.

Once inside, the internal design has also been greatly enhanced. Everything is modular, even the battery, which is no longer glued in but rather secured by screws, while the RAM is soldered. Around addition, Microsoft guaranteed that official manuals and parts will be available; we may anticipate their release in 2023.

Overall, it appears to be a significant advancement over earlier models. That’s a crucial point as self-repairing gains popularity; the simpler a device is to fix, the longer it can last and the more money it will ultimately save you.