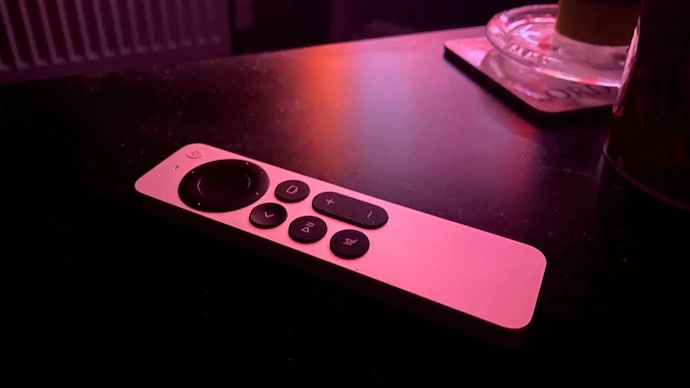 The 128GB storage model of the Apple TV 4K has a frustrating problem that stops users from installing programmes larger than 64GB.

This time, though, the Cupertino-based tech giant has begun to distribute a remedy via its fresh tvOS 16.1.1 update.

However, several customers discovered at the beginning of this week that the 128BGB edition could only fill up to 64GB, according to a recent report by Mac World. Users are unable to install new apps once their 64GB storage limit has been surpassed. 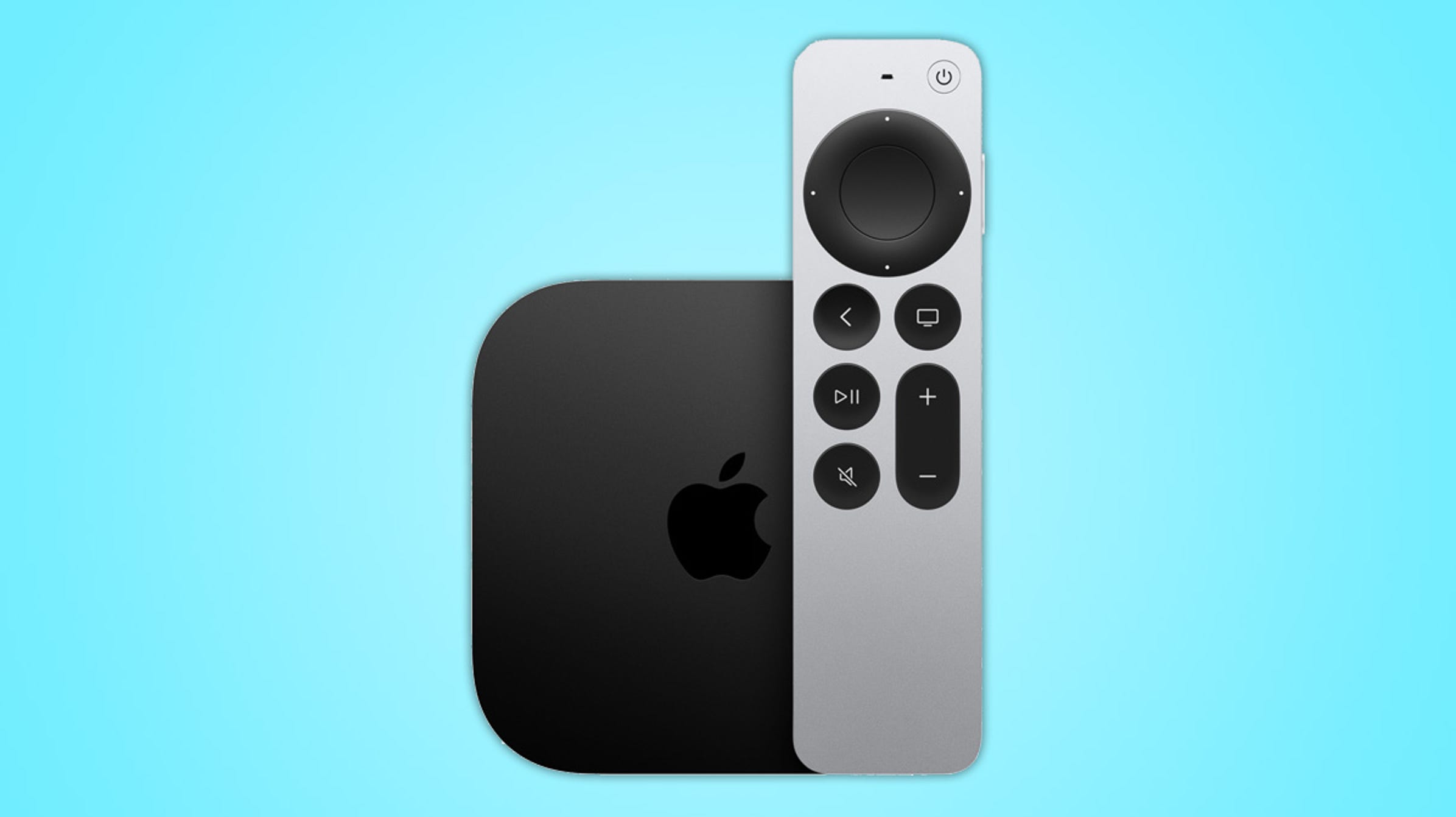 The streaming gadget therefore stops consumers from adding additional games or streaming apps, even if they haven’t reached their 128GB storage limit. It turns out that tvOS 16.1 has a problem that, at least when installing apps and games, restricts users to 64GB.

The error notice “the app can’t be installed because there isn’t enough space” appears when users reach that limit. Even though Apple TV customers still have 50% of their storage capacity available, the message advises them to uninstall some apps in order to free up space. 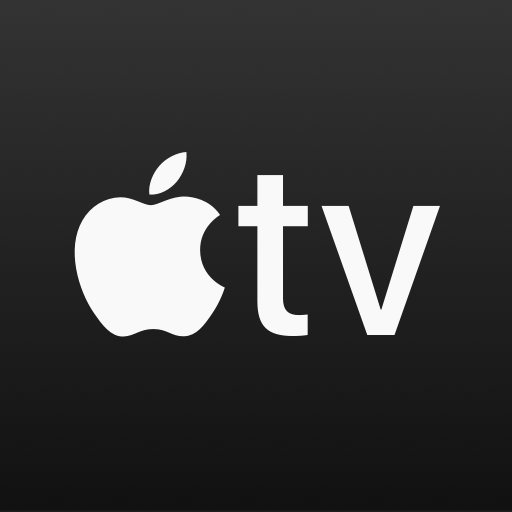 Having said that, the creator of the iPhone has now published a new tvOS update that fixes the severe storage problem with the Apple TV 4K.

The latest tvOS 16.1.1 software update appears to directly solve the storage bug, according to a recent article by Apple Insider.

Because of this, storage will no longer be reduced in half for Apple TV owners when they install the most recent tvOS version. They ought to be able to download a number of applications and games without getting an error notice.