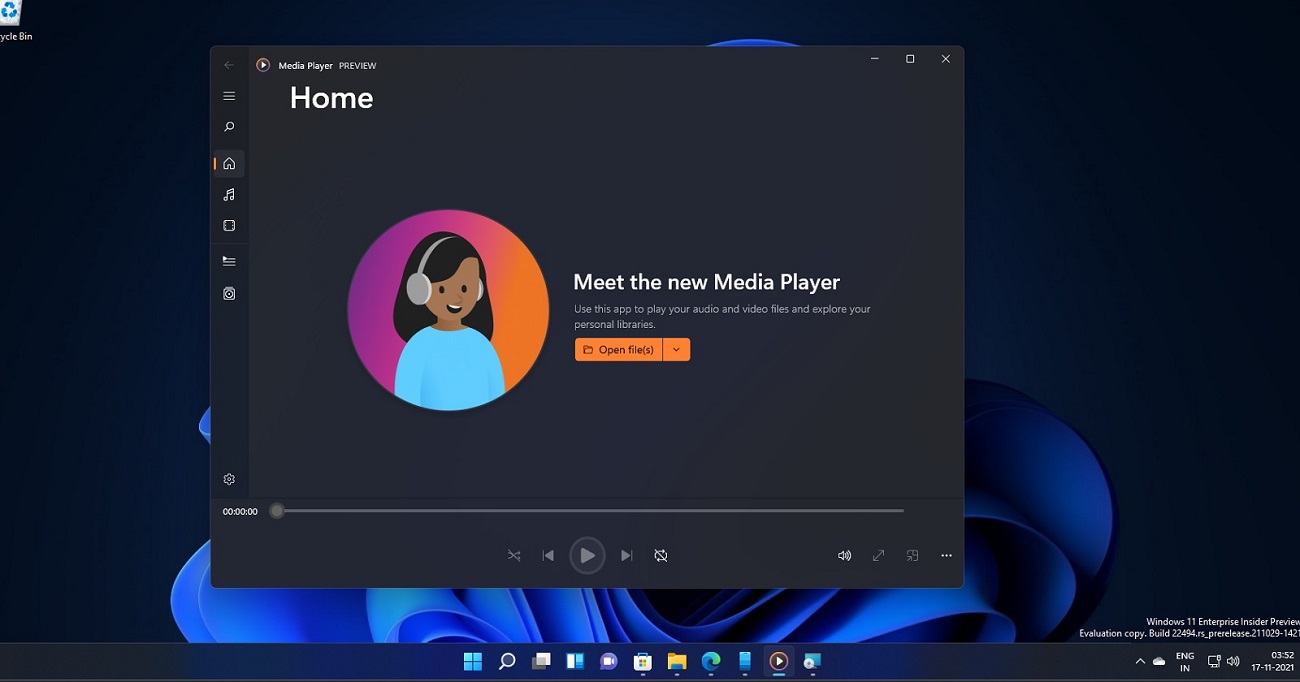 A Windows 11 update for Windows Media Player brings back CD ripping. Therefore, users can now transfer any audio from CD to PC and add it to their playlists. The concept was quite popular some 20 years back. However, it has become almost non-existent in recent years due to fewer PCs having CD or DVD drives. In addition to that, the popularity of music streaming services like Spotify have increased in recent years. Besides, CDs also became less popular as artists’ and publishers’ had copyright concerns over them.

But, now, Windows 11 build 25158 will enable users to rip a CD into MP3, AAC, FLAC, and ALAC within Windows Media Player. Additionally, they will even be able to set the bitrate to maintain the sound quality of their tracks. 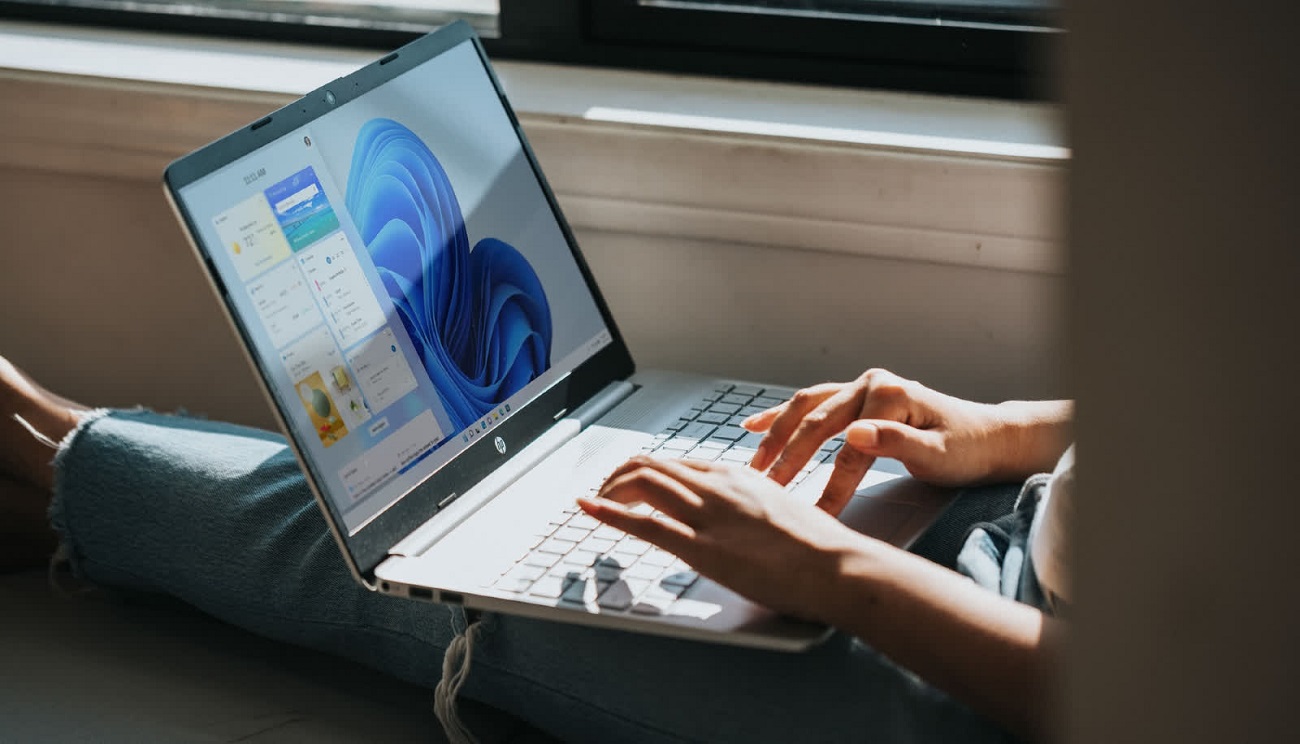 Many Windows fans hope that Microsoft will bring back skins to the Media Player app. The feature added a fun factor to the app. In older Media Player versions, users had options of a green head, a blue bacteria, etc., for skins. So, they were able to play their favorite tracks in the form of a green head, just for fun. Therefore, fans hope they will see this feature return in a future version of the app. But with improved skins with up to 8K resolution.

Besides, all the new changes to the Media Player are kindling the flame of anticipation among fans. These updates make them wonder what Microsoft has in store next as it is preparing the first significant update to Windows 11 since its launch last year.