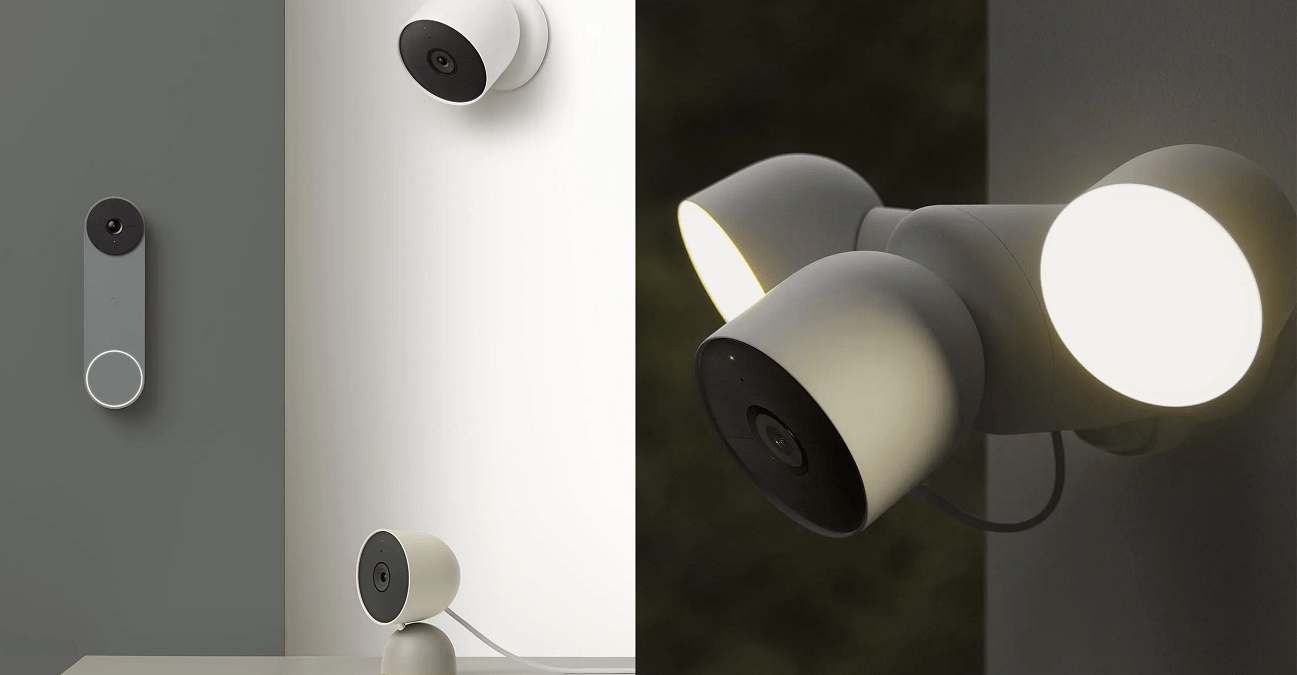 Google recently announced in a blog post on Google Nest Community forum that Chromecast with Google TV will finally support live video feed from newer Nest cameras. The announcement marked the 9th anniversary of the Chromecast line. Therefore, starting this week, users can stream the video feed from all their Nest cameras and video doorbells to their TV.

Previously, users could view the video feed from older Nest cameras like the Google Nest Doorbell (wired), Nest Cams, and the Nest Hub Max’s camera on their TV screens. However, none of the newer Nest cameras could stream to Chromecast devices. Except, all Nest cameras can stream to both Google smart displays and Amazon’s Echo smart displays. So, the latest integration is much-welcomed news by Nest camera owners. 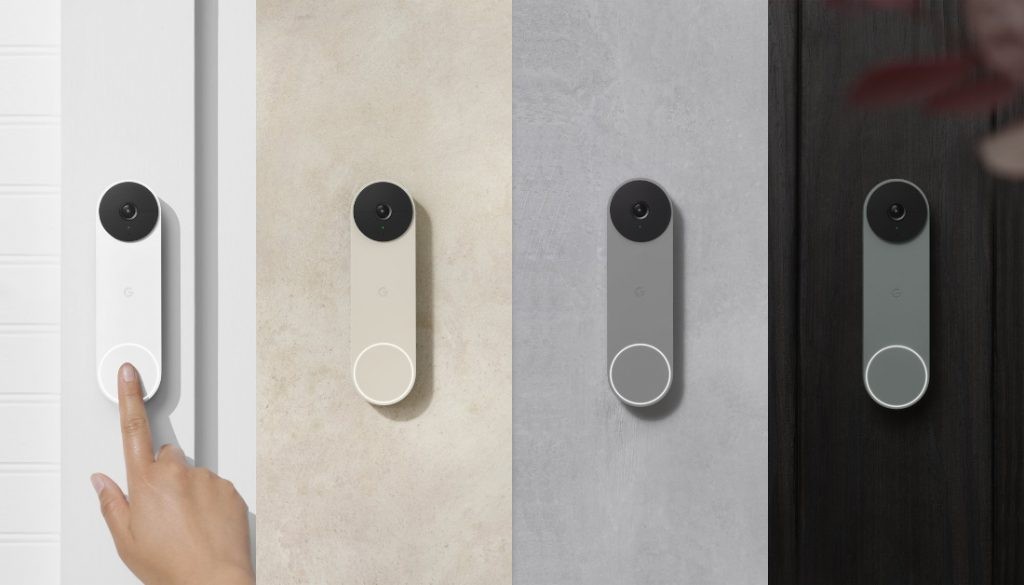 Additionally, Google confirmed that it will add support for “all Nest Cams and Nest Doorbells.” Thus, the feature will support the latest Nest devices like the Nest Cam (outdoor or indoor, battery). And also Nest Cam (indoor, wired), Nest Cam with floodlight, and Nest Doorbell (battery).

On another note, the company only confirmed that the feature would support the newer Chromecast with Google TV. Hence, it is unclear yet if it will also support other Chromecast and Google TV devices.

Google claims to roll out the feature “starting this week.” In addition, the feature does not require any setup process. But, to activate it, users must ensure their Chromecast and Nest cameras are on the same Wi-Fi network. Then, users can use the Google TV voice remote by pressing the Assitant button to view the live video feed. Or, they can ask their Nest speaker or smart display to view the same.

Lastly, the Google Nest team also promised users that a desktop web portal would soon come later this year. It will enable users to view video feeds and history on devices other than mobile ones.