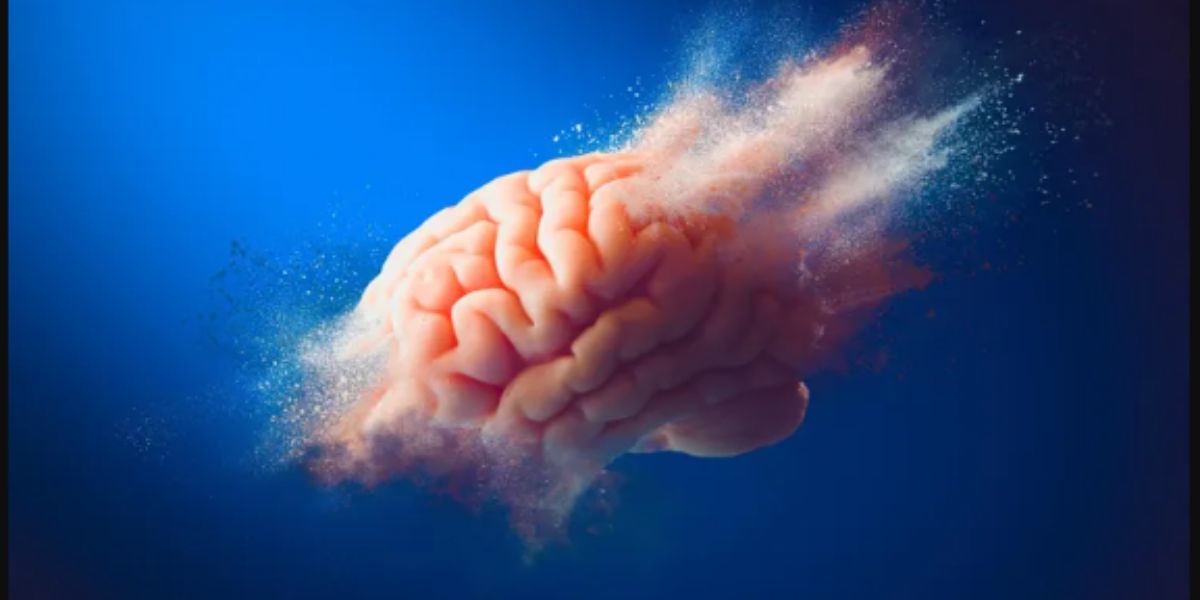 An increased risk of Alzheimer’s disease is associated with a mutation in the tiny protein SHMOOSE, highlighting a potential target for treatment.

A new University of Southern California (USC) Leonard Davis School of Gerontology study found a significant increase in the risk for Alzheimer’s disease is linked to a mutation in a minor protein that has recently been discovered. This opens up a new possible therapy route and broadens the list of known gene targets for the illness.

The researchers found that this previously unknown mutation sets it apart from other proteins linked to Alzheimer’s disease due to its great prevalence and significant danger. Very a small number of additional gene variants have been discovered, and they only slightly raised risk by less than 10%. APOE4 is the strongest known genetic risk factor for the condition. Additionally, the microprotein is simple to deliver because it is similar in size to the insulin peptide. This greatly raises its medicinal potential.

“This discovery opens exciting new directions for developing precision medicine-based therapies for Alzheimer’s disease, focusing on SHMOOSE as a target area,” said Pinchas Cohen. He is the senior author of the study and professor of gerontology, medicine and biological sciences. “Administration of SHMOOSE analogs in individuals who carry the mutation and produce the mutant protein may prove to have benefit in neurodegenerative and other diseases of aging.” The study’s first author is Brendan Miller, a USC neuroscience PhD graduate who graduated in 22. He discovered mitochondrial DNA genetic variants linked to disease risk using big data approaches. Miller and his colleagues identified that the defective gene coded for the SHMOOSE microprotein and started researching its mutated and default forms after investigations suggested a gene mutation raised the risk of Alzheimer’s disease, brain atrophy, and energy metabolism. According to the researchers, SHMOOSE is the first microprotein encoded by mitochondrial DNA to have been discovered using both antibodies and mass spectrometry.

It indicates that the microprotein changes the central nervous system’s metabolism and energy signaling. It was discovered in the mitochondria of neurons, and indicators for Alzheimer’s disease were connected with its levels in cerebrospinal fluid. Numerous cell culture and animal studies revealed that SHMOOSE changes the brain’s energy metabolism in part by residing in the inner mitochondrial membrane, which is an essential component of the mitochondria.