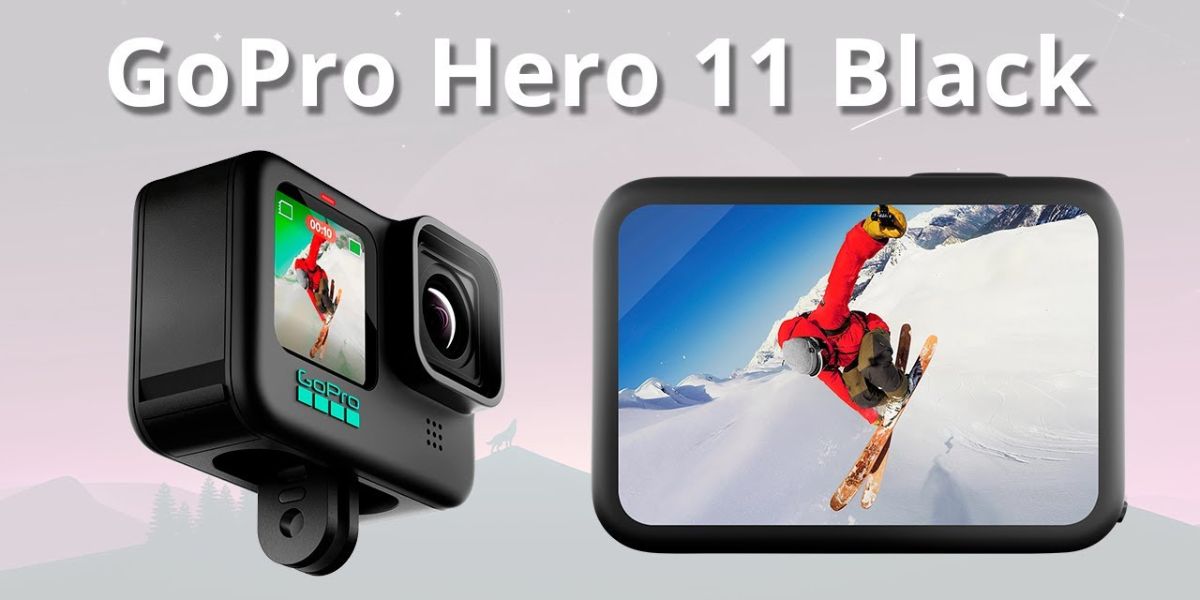 US-based action camera maker GoPro is planning to roll out its flagship Hero11 Black with a new sensor and an old design.

The Forthcoming action camera might look similar to the Hero10, launched last year. Still, all the significant changes will be made inside, as revealed by photographs and specifications, as per reports.

The most prominent upgrade sounds like a new sensor, which will reportedly be adept at 27MP still images as the current Hero10 Black, for juxtaposition, shoots 23MP photos.

Reports suggested that the new model may consist of two displays, one at the front, next to the camera sensor, and the other at the back. 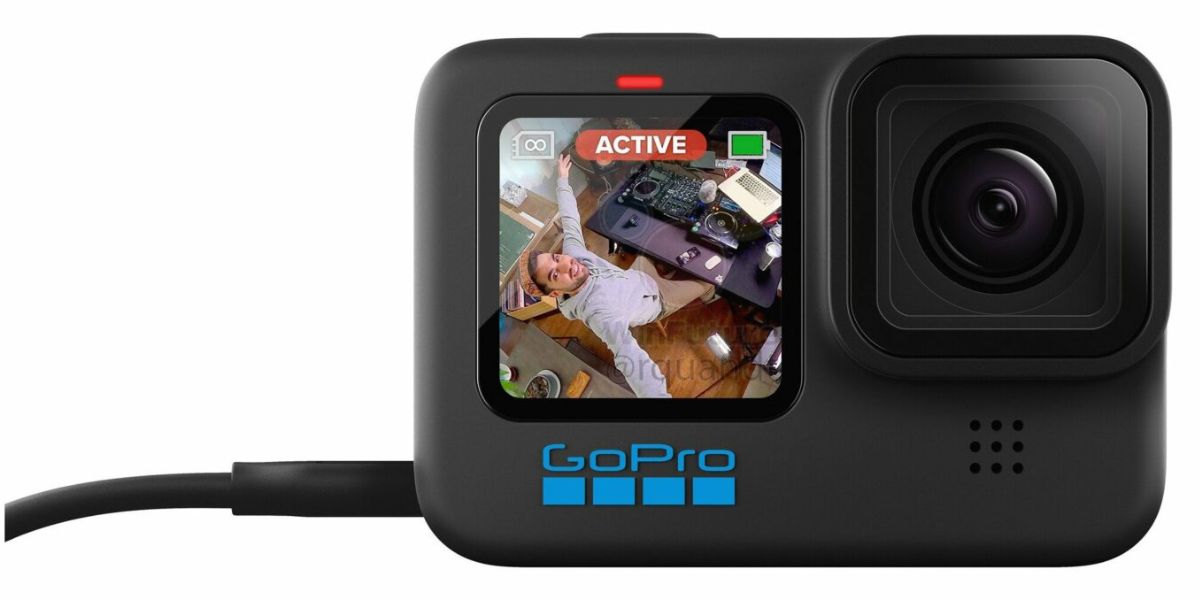 The GoPro Hero11 images look identical to the Hero 10, except for a blue “11” on the side where there was once a “10.” (Because, you know, upgrades!) It still has a 2.27-inch screen on the back and a 1.4-inch screen on the front, big rubbery buttons, and that overall GoPro feel.

Basically, GoPro is ready to launch its next camera, but don’t hold your breath for a significant redesign. Instead, according to images and specs, the GoPro Hero11 Black will look virtually identical to the Hero10, and all the essential tweaks will be on the inside.

Details about the new sensor are otherwise pretty scarce, but even a slightly larger sensor with the exact resolution could be a win for low-light shooting. 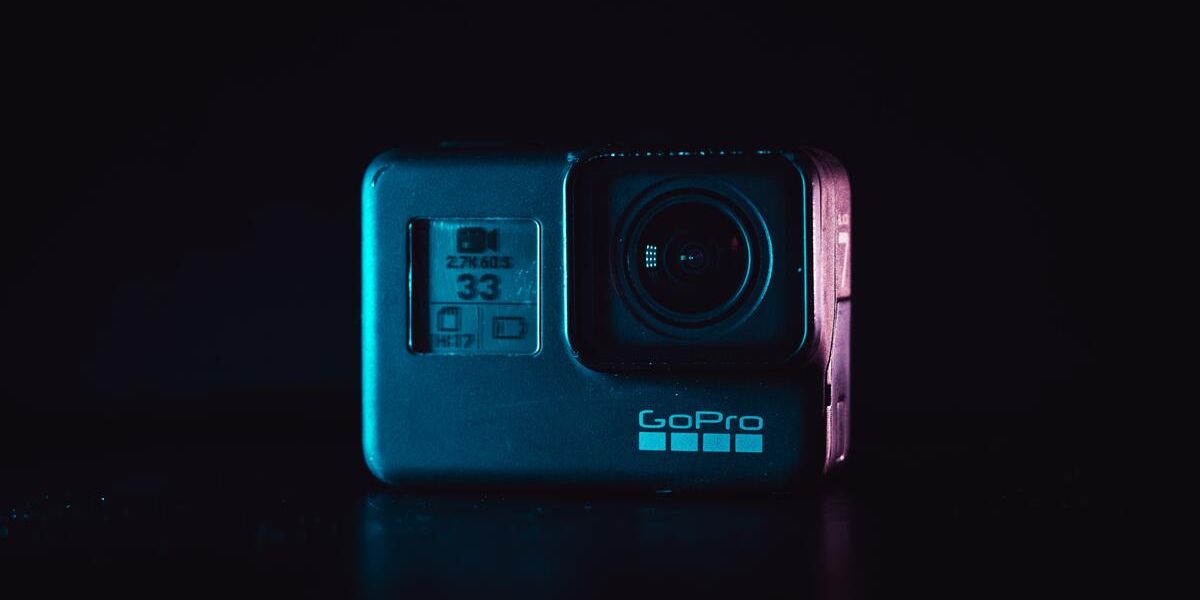 Beyond that, it looks like GoPro’s not messing with its hardware. This makes sense, really: GoPro’s mount and accessory ecosystem is a big part of the company’s appeal, and the Hero9 was a pretty significant change just two years ago, so GoPro is wise to stick with its basic shape. And with last year’s considerable difference being the processor, a new sensor this year would fit the upgrade path.

Based on what we know, the Hero11 Black will remain a GoPro through and through. The device could come as soon as this month, reports revealed.

However, there is no information yet on the price of the GoPro Hero 11 Black, which is one of the things GoPro will need to change if it wants its tiny camera to appeal to the masses.