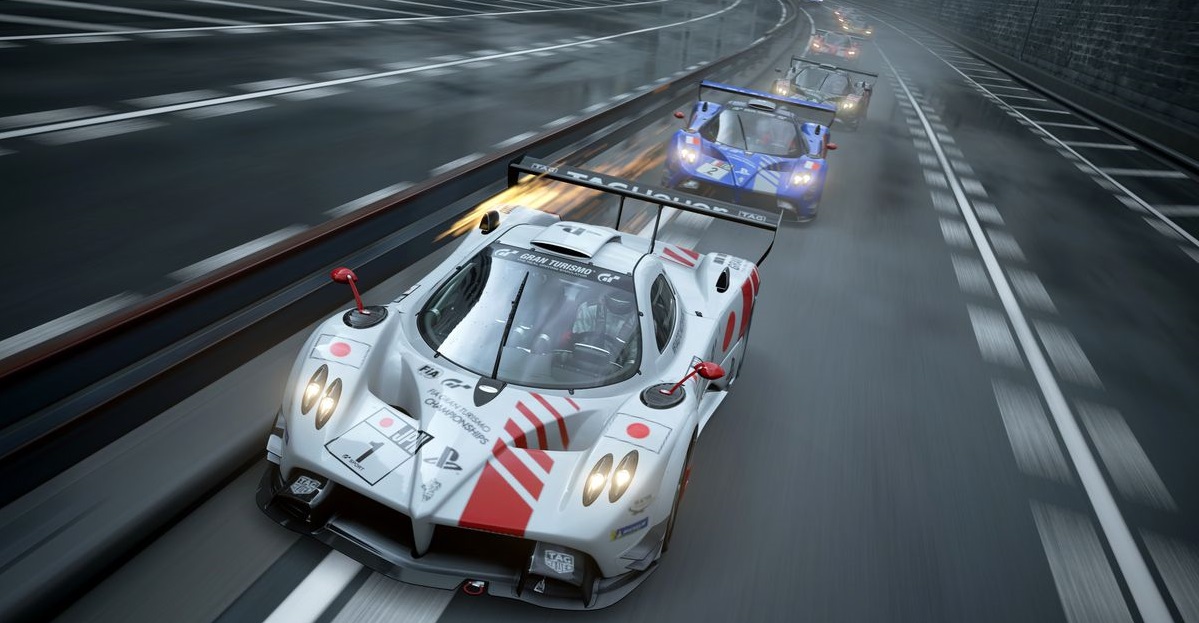 Emily Jones is a top sim driver with multiple wins and was surprised to see the driving of a Sony AI built. In a commentary, she said that she is trying hard enough. However, she cannot keep up with the AI driving system Gran Turismo Sophy.  Gran Turismo Sophy is a computer program made by Sony AI, launched in 2020. This program is made to control racing cars inside the world of Gran Turismo, which is a video game popular for its realistic simulations of authentic vehicles and tracks. Sony did a closed-door event where they put the best human on a professional sim-racing circuit against Gran Turismo.

They discovered that these race battles could help shape the future of machines to work with humans and join us on roads.

In July 2021, Jones, a resident of Melbourne, Australia, raced for e-sports and said she wasn’t aware of what was yet to come. A year later, she said that they asked me to refrain from looking at scores and laps. So, she thought that her scores might be reasonable; that is why they kept it a secret from her. However, GT Sophy beat Jones’s best lap by 1.5 seconds. At a level where records are smashed in millisecond increments, 1.5 seconds is an age.

But, Sony identified that the speed was not the reason to make GT Sophy a winner. The program asked all human drivers to drive on an empty track to record their superhuman lap time on three different virtual courses. When Sony tested GT Sophy against multiple drivers, GT Sophy lost, and Sony identified that intelligence is equally important to speed to win the race. The system was rackless at times for drivers. 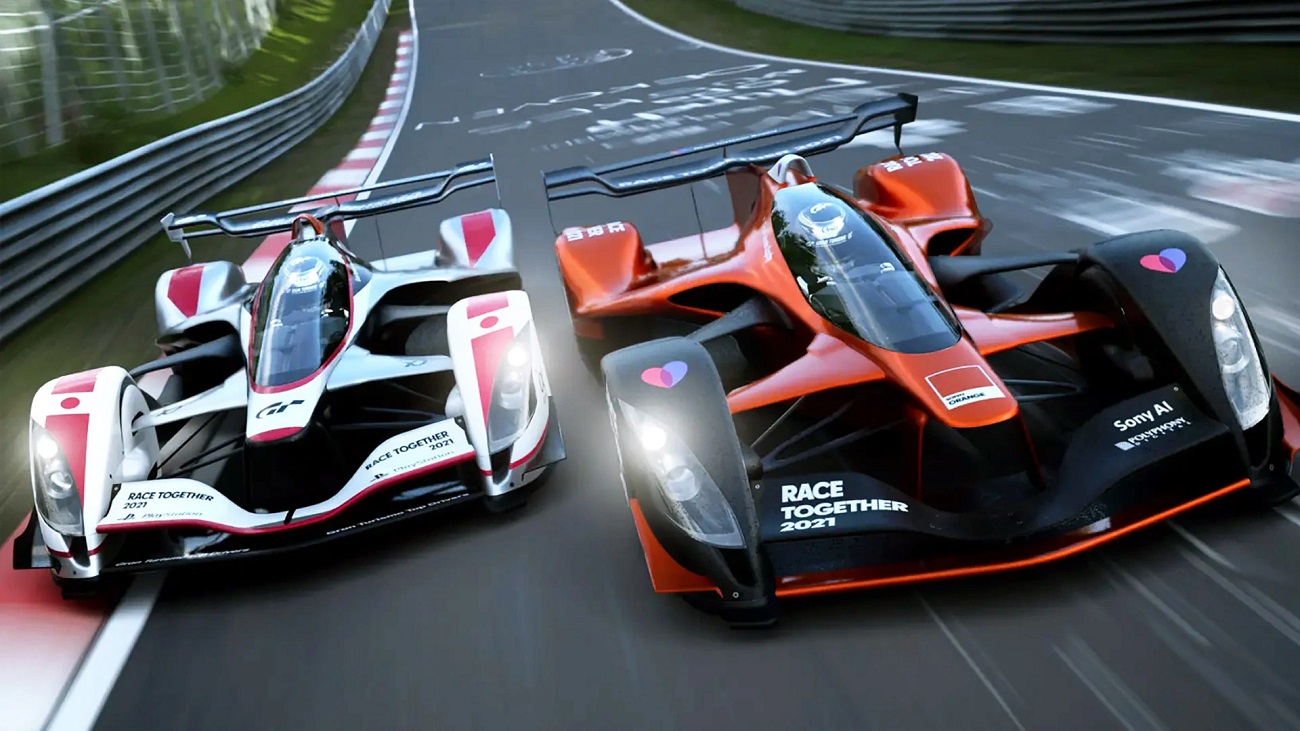 After this, Sony regrouped and retrained their AI for a rematch in October. That match was easy to win for GT Sophy. Why? Because Sony formed a more extensive neural network that increased the capabilities of this program. Also, according to Peter Wurman, head of Sony AI America, this is linked to etiquette, that is, the ability to balance aggression and timidity to pick up the most appropriate behavior in a current situation.

Wurman also said It makes GT Sophy more relevant beyond Gran Turismo. Etiquettes are an essential part of driver and track and are a specific example of dynamic and context-aware behavior. Robots must have it when interacting with people. AI must have the ability to identify when they have to take risks and when to play safe. It can be anywhere, like manufacturing floors, in-home robots, or driverless cars. “I don’t think we’ve learned general principles yet about how to deal with human norms that you have to respect,” says Wurman. “But it’s a start and hopefully gives us some insight into this problem in general.”

GT Sophy is the latest AI system that has defeated the world’s best players in various games. Be it Chess or go to video games like Starcraft and DOTA. Gran Turismo has a new challenge in games that are played turn basis. Gran Turismo calls on its best players to control the vehicle, which is practically impossible while driving a real car. Also, cars rotate around corners at a speed of more than 100 miles/hr with very little space between them. In real life, this can lead to a significant crash. Although, Gran Turismo captures physics in extreme detail and simulates the aerodynamics of a car. This game is also used to train real-life racing drivers. 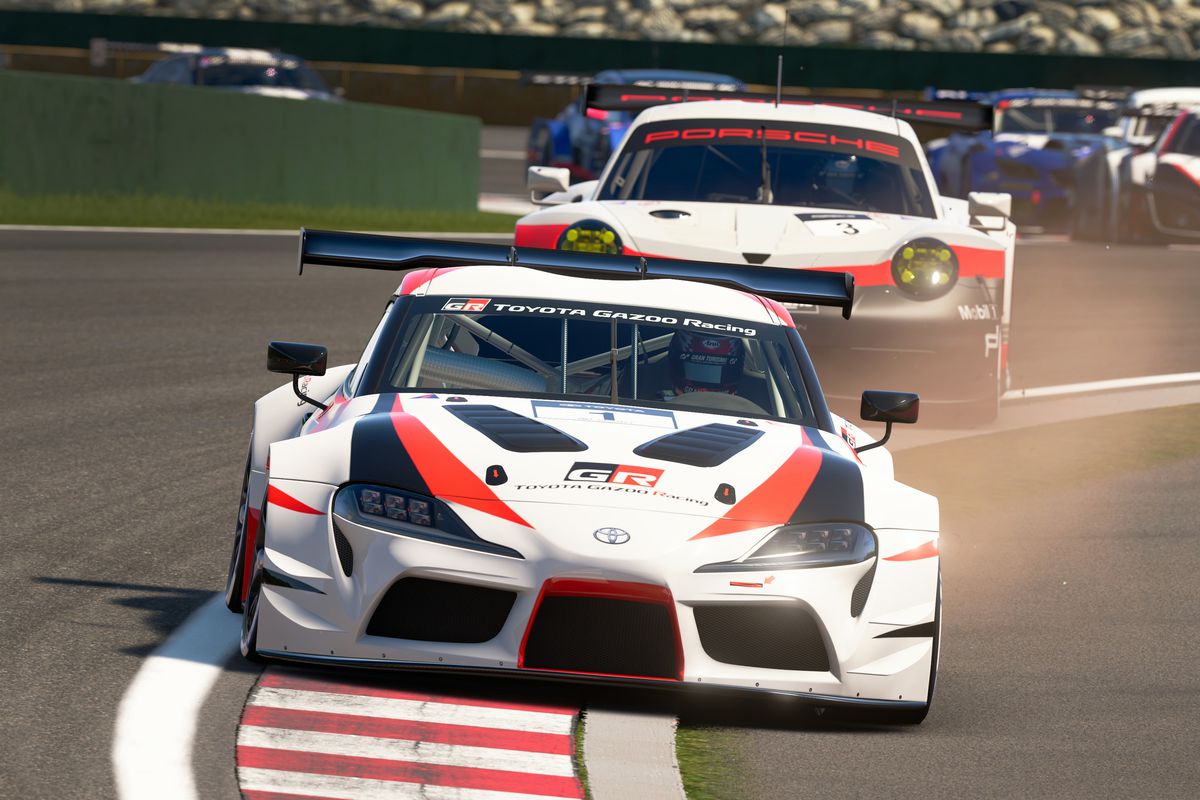 David Scaramuzza, robotics and perception group lead at the University of Zurich, says, “It does an excellent job with realism.” Scaramuzza was not part of the GT Sophy project, but he and his team used Gram Turismo to train an AI driver.

GT Sophy doesn’t see the game as humans do. It updates the position of the car and its position around other vehicles. In return, GT Copy responds to either turn or brake. According to Wurman, this gives and takes of information happens in a fraction of a second, which is the reaction time of a human player.

GT Spohy quickly mastered the physics game. Referees were a problem for it because, at the professional level, the judges were humans who could put a penalty for dangerous driving. The fear came true, and GT Sophy lost the game due to racking up fines. In July. Even though it was faster, I will have to learn how to avoid mistakes.

Wurman has been working on GT Sophy for several years now. He also has a painting in his office where there are two cars in a jostling position. “It’s a GT Sophy car passing Yamanaka,” says Wurman, referring to Tomoaki Yamanaka, one of the four Japanese professional sim-racing drivers who competed against GT Sophy last year.

Wurman didn’t remember exactly from where that picture was taken. However, he says that Yamanaka had a great time in October when a formidable but fair opponent was competing against GT Sophy.

“You get a different sort of passion and fun from driving against something that reacts that way,” he added. “That left a big impression on my mind.”

Scaramuzza will apply Gran Turismo to real-world drone racing to train an AI to fly using radio input. Last month two world-champion drone racers were competing with a computer. “It was exciting to look at their faces after they saw our AI racing,” says Scaramuzza.

For now, Sony is focusing on games. It plans to put GT Sophy in the upcoming versions of Gran Turismo. “We’d like this to become part of the product,” says Peter Stone, executive director of Sony AI America. “Sony’s an entertainment company; we want this to make the game more entertaining.”

“If the benchmark changes, everybody rises as well,” says Jones.