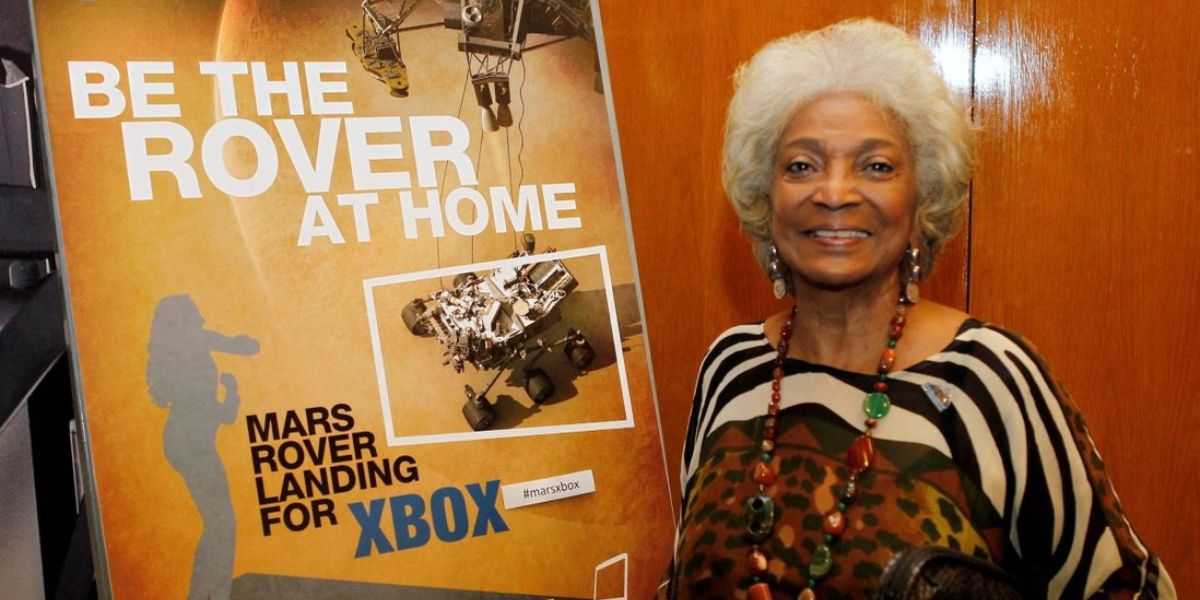 First launched in the 1960s, the Star Trek franchise is one of the biggest in the film industry and has a tremendous fan following. Thus, it was no surprise that the ashes of the late actress Nichelle Nichols would soon voyage the deep space onboard a Vulcan rocket.

Nichelle Nichols hailed from Illinois and was best known for her role as Nyota Uhura in the “Star Trek” film series. She died on July 30 due to heart failure at 89. Furthermore, she’s one of the first Black women to portray an empowered character on network television. Besides being a film industry pioneer, the Star Trek actress also extended her legacy off-screen. Nichelle Nichols established Women in Motion, a recruitment agency contracted by NASA. The program encouraged NASA to recruit astronauts from underrepresented backgrounds. In addition, the program eventually recruited some of the most prominent female figures in NASA’s history, like Dr. Sally Ride and Dr. Judith Resnik.

And now,  Nichelle Nichols will be memorialized in an out-of-this-world (literally) and unique way. Her ashes, donated by her son Kyle Johnson, would voyage to deep space aboard a Vulcan rocket along with those of other “Star Trek” veterans.

Moreover, the rocket, aptly named the Vulcan Centaur, will head to space with the memorial spaceflight company, Celestis running the “Enterprise Flight” mission. However, the Vulcan Centaur is still in the development stage. Thus, the send-off date depends on the United Launch Alliance, which is developing the rocket. 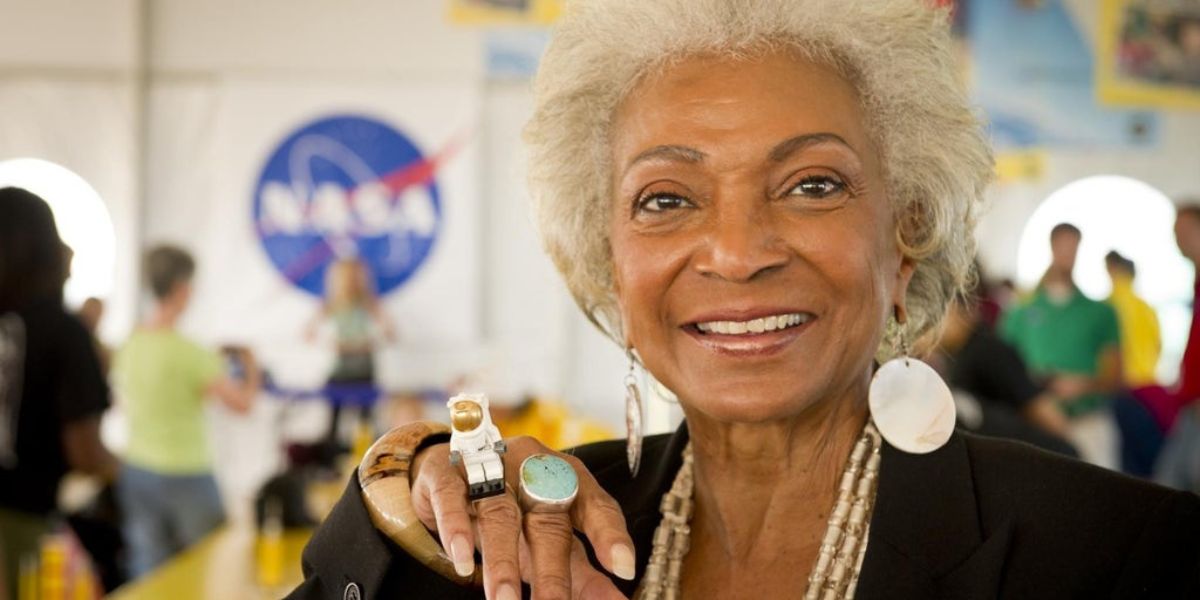 Vulcan Centaur, once ready, will likely take off from Cape Canaveral in Brevard County, Florida. Additionally, it will carry more than 200 capsules containing ashes, DNA samples, names, messages, and pictures collected from around the globe. Celestis will store these capsules in the rocket’s upper stage, which will travel between 150 million to 300 million kilometers into deep space and orbit the sun.

Furthermore, alongside the remains of Nichelle Nichols, the Vulcan rockets will contain the ashes of Star Trek creator Gene Roddenberry and his wife, Majel Barrett, who starred as Christine Chapel, the series’ nurse. In addition, the ashes of actor James Doohan, who played the Enterprise’s engineer, Scotty, and the visual effects artist Douglas Trumbull, who worked on “Star Trek: The Motion Picture,” “Blade Runner,” and more, will also be on board the rocket on a voyage to orbit the sun.