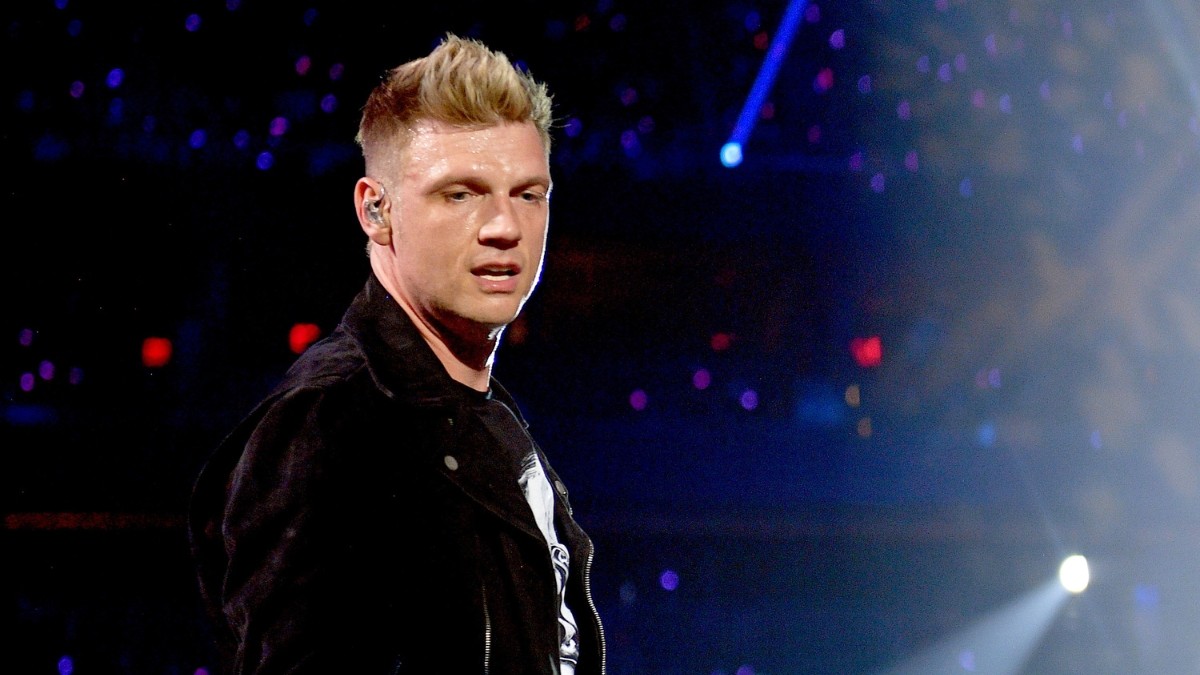 Nick Carter grinned broadly in his first public appearance since being accused of raping an autistic fan Shannon “Shay” Ruth when she was a minor in 2001. The 42-year-old Backstreet Boys member was captured on camera on Thursday enthusiastically waving to onlookers outside of the Empire State Building in New York City, just hours after his alleged victim gave a press conference outlining her claims.

The accusations made against Carter have been vigorously refuted. The “I Want It That Way” singer’s attorney Michael Holtz told Page Six on Thursday that the claim regarding an alleged incident that allegedly occurred more than 20 years ago is “entirely untrue” in addition to being legally unjustifiable.

The lawyer continued, “Unfortunately, for several years now, Ms. Ruth has been manipulated into making false allegations about Nick – and those allegations have changed repeatedly and materially over time. No one should be fooled by a press stunt orchestrated by an opportunistic lawyer – there is nothing to this claim whatsoever, which we have no doubt the courts will quickly realize.” 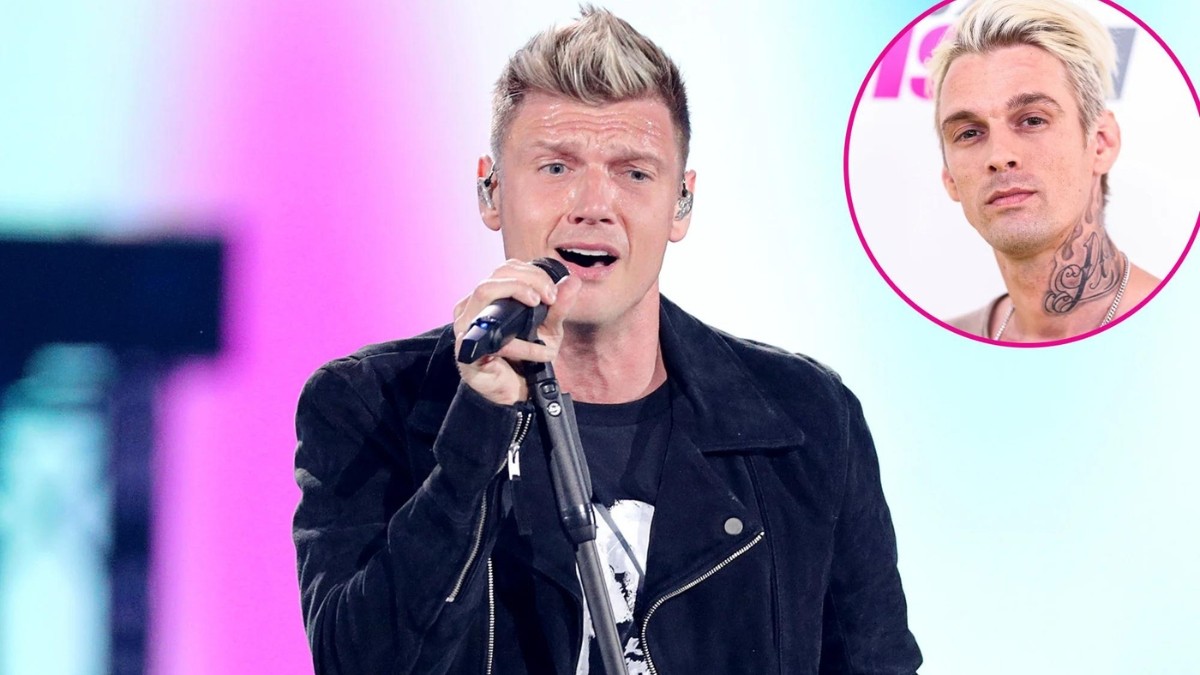 Furthermore, Shannon “Shay” Ruth recently opened up about Carter’s claimed sexual assault of her aboard his tour bus after a concert in Tacoma, Washington, twenty years prior.

The now-39-year-old woman stated with tears in her eyes, “The last 21 years have been filled with pain, confusion, frustration, shame, and self-harm that are a direct result of Nick Carter raping me. Even though I’m autistic and live with cerebral palsy, I believe that nothing has affected me more or had a more lasting impact on my life than what Nick Carter did and said to me.”

Ruth also filed a complaint with three other women under the name of Jane Does, asking for financial compensation. 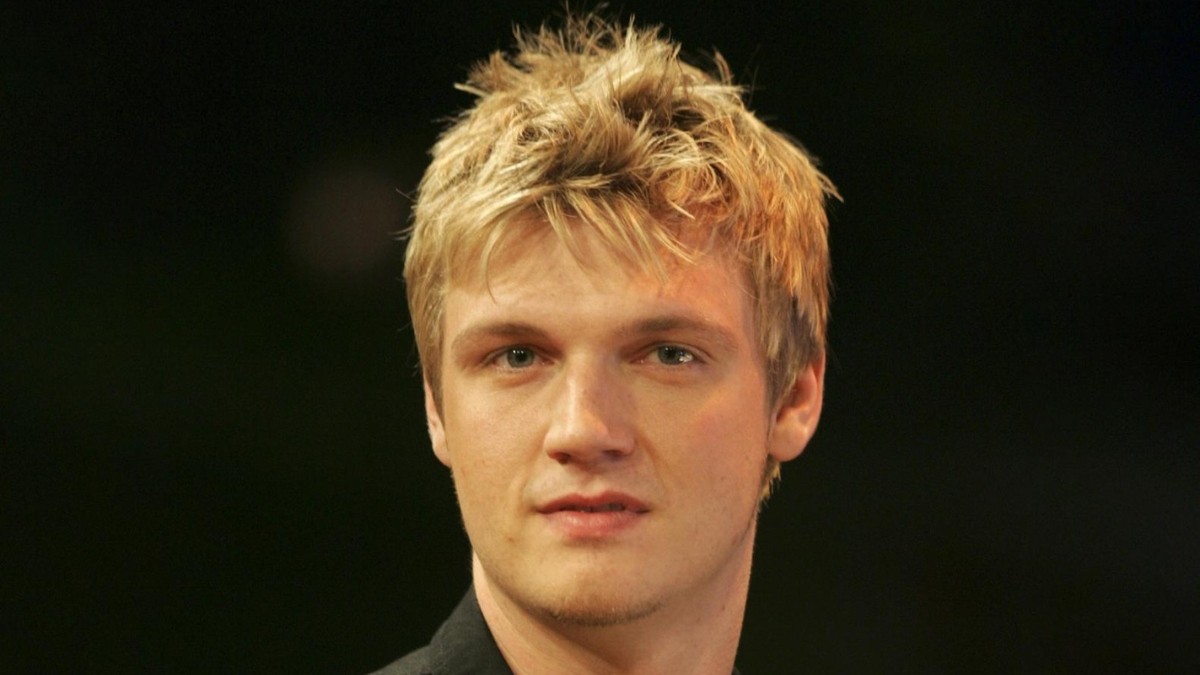 On another note, Nick Carter, along with the other members of his boy band, Kevin Richardson, AJ McLean, Brian Littrell, and Howie Dorough, were in New York City on Thursday. It appears that they were there to promote their upcoming ABC Christmas special, “A Very Backstreet Holiday.”