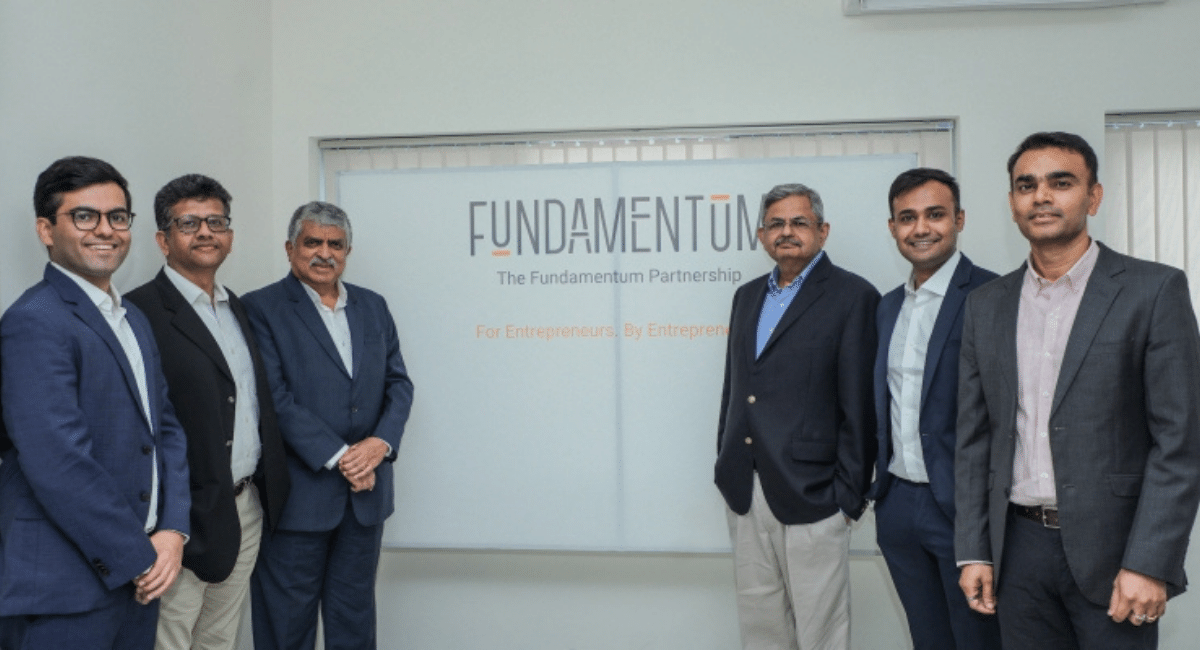 Fundamentum Partnership, the venture firm co-founded by Nandan Nilekani and Sanjeev Aggarwal, has raised $227m for its second

As a well-known technology industry veteran, the fund has redoubled his efforts to support startups in South Asia. Its second fund is backed almost exclusively by Indian entrepreneurs, says Fundamentum Partnership. Fundamentum Partnership has made six investments so far, the firm said, with startups from its portfolio raising over $1 billion in subsequent rounds. 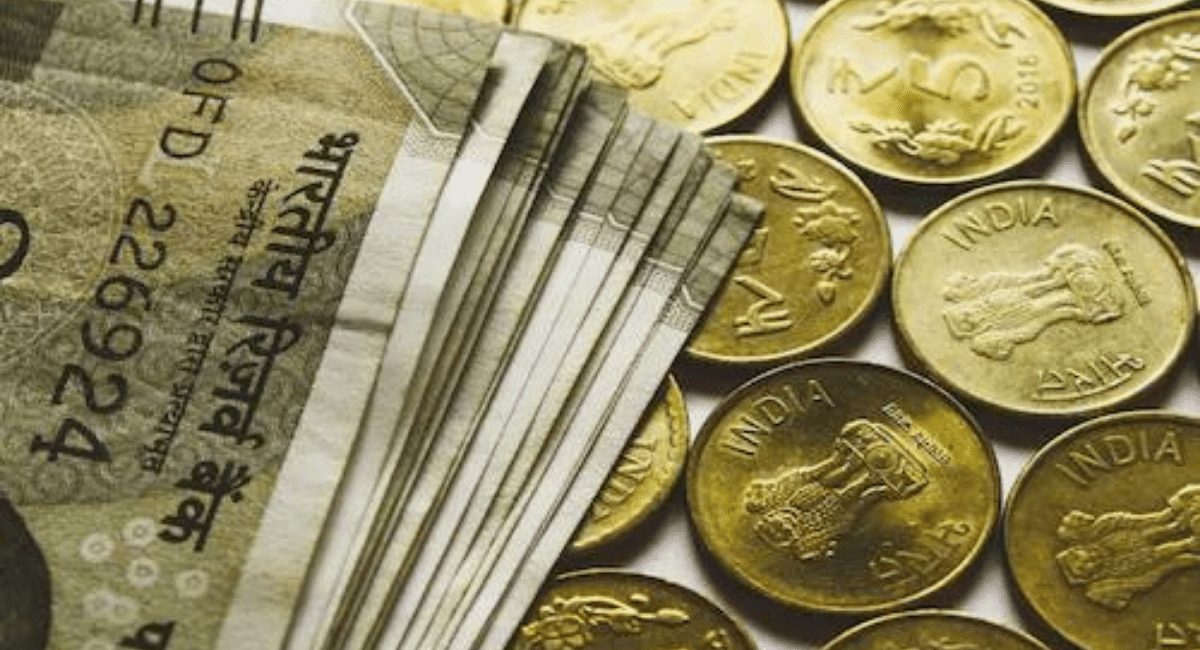 The Fundamentum Partnership has made half a dozen investments so far, and its portfolio startups have collectively raised more than $1 billion in follow-on rounds, it said. Its second fund plans to deploy capital by investing in 4 to 5 startups yearly.

Its 2nd fund comes at a time when startups in India and elsewhere- are finding it increasingly difficult to raise money under conditions deemed favorable by market-based norms since last year. 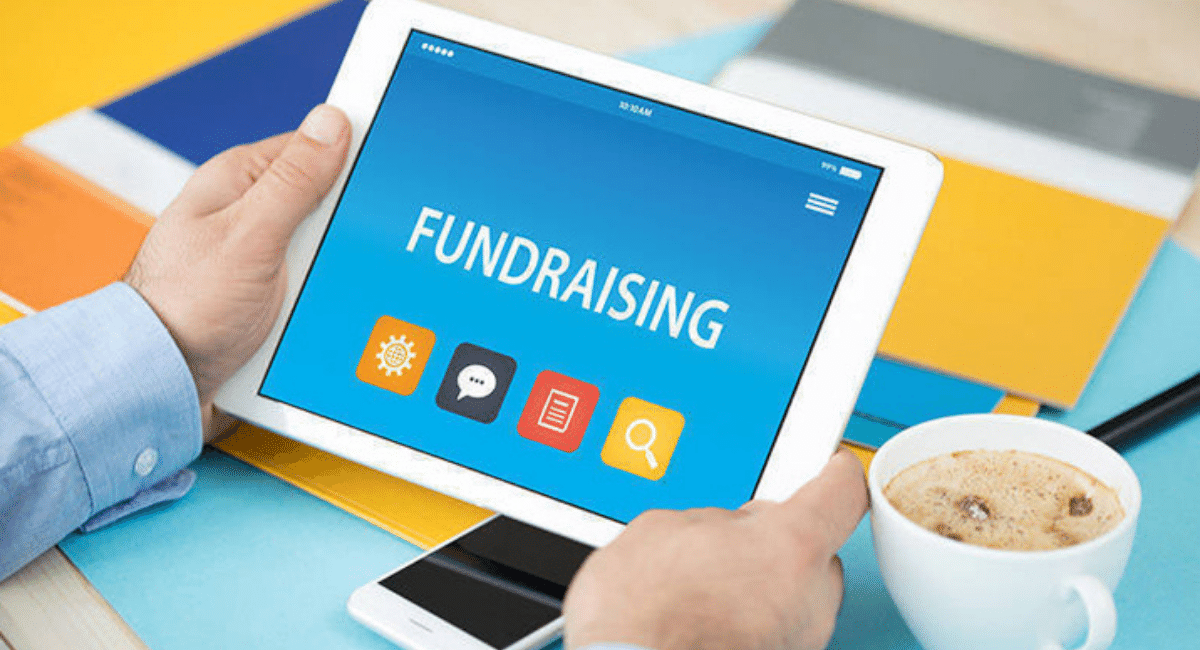 Sequoia, Accel, and Lightspeed, which have been investing in the South Asian country for more than ten years, recently announced new funds. The South Asian nation has seen a surge of a handful of local VC funds and attracted scores of well-known investors in the last 12 years.

In this decade, we will see entrepreneurs having a significant influence on the country, with increasing digital intensity in the society, said Nandan Nilekani in a statement. Indian entrepreneurs almost entirely support his second fund. 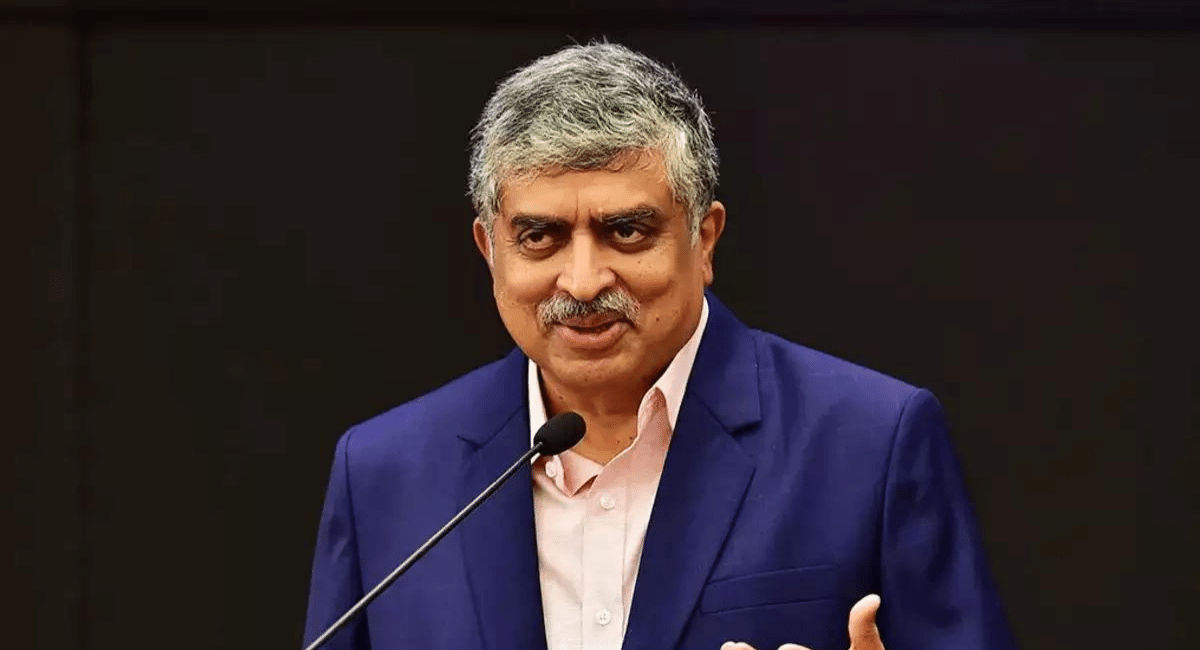 Nilekani, a co-founder of Infosys, an IT services giant that has been instrumental in developing and pushing forward multiple digital initiatives in India, including biometric IDs Aadhaar, and Aggarwal, who founded now IBM-owned BPO firm Daksh, launched Fundamentum in 2019 to back consumer-focused and software-focused startups.