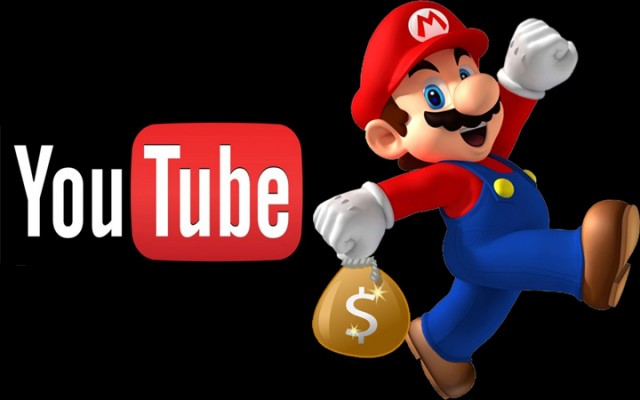 For the past few years, Nintendo has been on a mission to stop the uploads of their game soundtracks on YouTube. The company has, in fact, already removed almost thousands of tunes on the popular platform. And it seems like Nintendo is still on the roll regarding the issue. Recently, Nintendo hit yet another YouTube channel with copyright claims.

Furthermore, the YouTube channel named DeoxysPrime consisted of many Nintendo tracks. Therefore, the company sued the channel with over 500 copyright claims. And instead of fighting against the company, the channel removed all the Nintendo-related soundtracks from its page.

The channel promised to remove all the Nintendo music from its page “effective immediately” in its statement. And, “with 500+ claims and more than a dozen soundtracks blocked over the last week, it’s pretty clear they don’t want their music on YouTube,” noted DeoxysPrime. 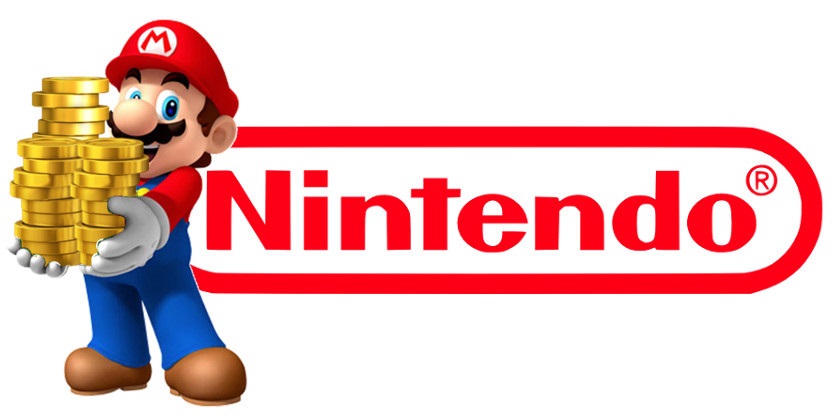 Furthermore, the channel apologized to its viewers who enjoy their music, saying they don’t have much choice but to remove the tracks from the page. And although DeoxysPrime had already begun to remove the soundtracks, the channel gave a “heads up” to the subscribers. “This isn’t the first time I’ve dealt with this issue on my channel, but it will be the last,” DeoxysPrime stated.

Moreover, the YouTube channel owner revealed they had no intention of deleting the page. Additionally, the rest of the non-Nintendo soundtracks will still be available on DeoxysPrime for the foreseeable future. “It’s frustrating,” stated DeoxysPrime, concerning the issue. “But it’s ultimately Nintendo’s choice to have their music blocked on the platform.”