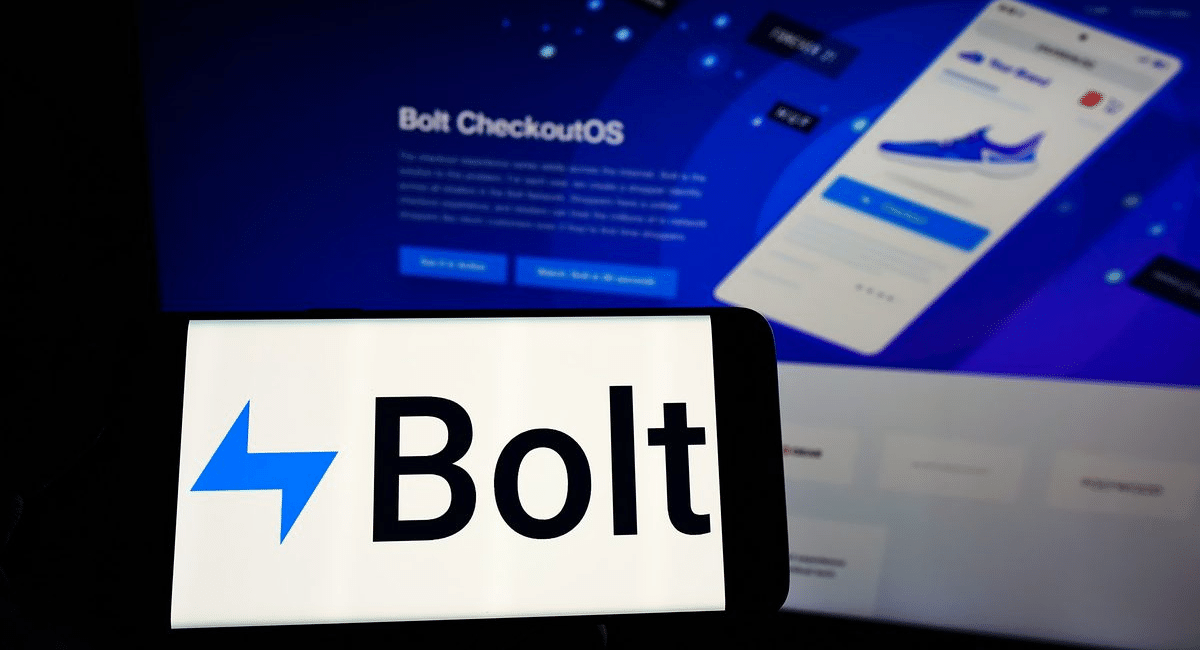 On Monday, Ryan Breslow, the founder of Payment Technology Startup Bolt, relinquished his role as the CEO to become the company’s executive chairman following attacks from two well-known players in Silicon Valley. Ryan Breslow has accused startup accelerators Y Combinator and Stripe of a rough start to checkout tech startup Bolt, explaining that. Moreover, the Internet is a source through which we stay in touch with all our dear and near ones even when we are miles apart, but that is not the only thing; there are numerous safety hazards involved with the Internet. 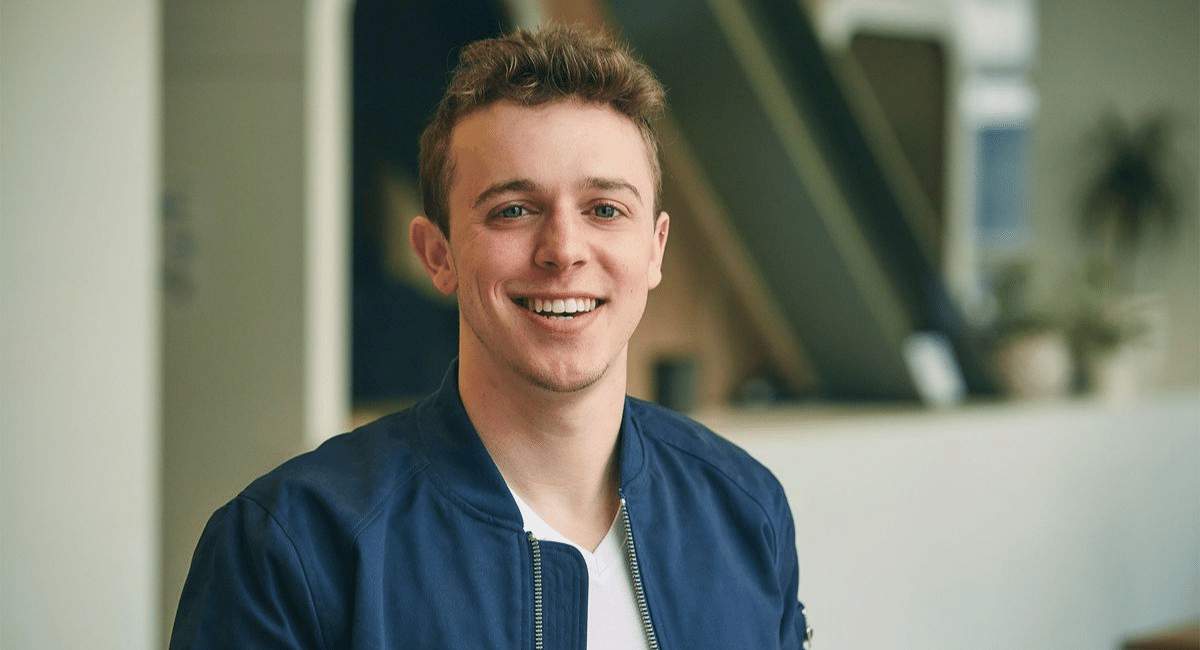 iPhone 14 and potentially a new Apple Watch Series 8 would be unveiled, which is historically common at the first two company events in September. Ryan Breslow told The Post this week that Stripe used institutional muscle in Silicon Valley to discourage investors from backing Bolt, which he started in 2014 and now has 10 million users. 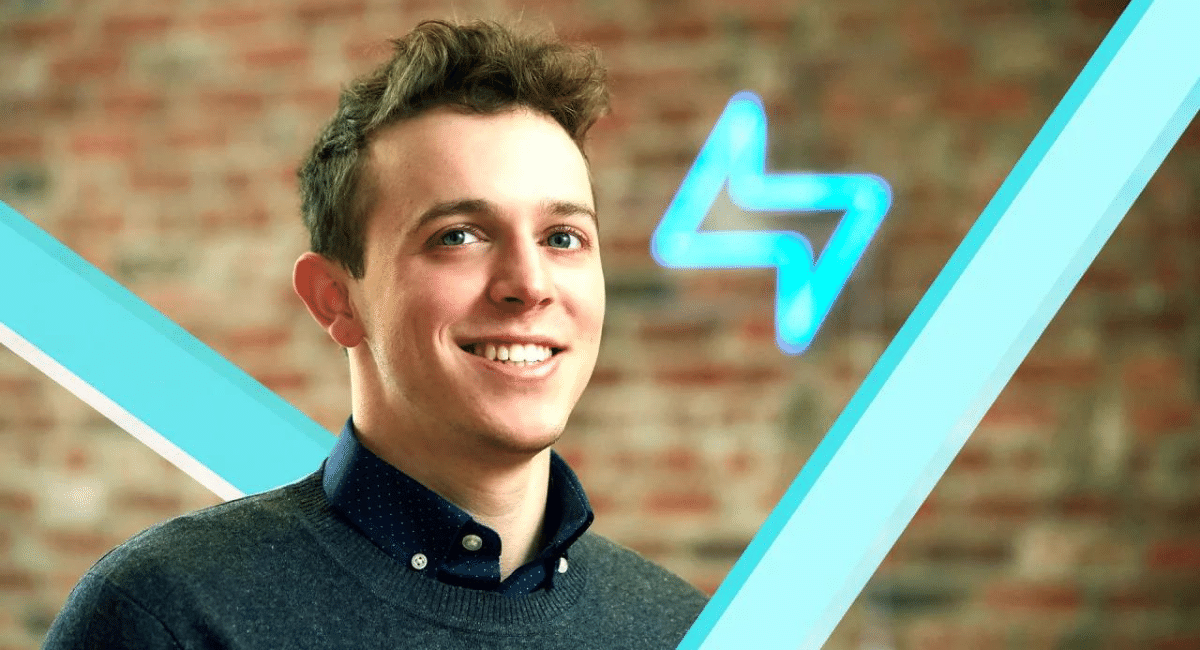 “We were doing something pretty revolutionary and for some reason couldn’t get anybody to invest that was a brand name,” he said. “And so we would have investors come to me and say, ‘Hey, we talked to some folks at Stripe, and we think we’re going to pass.’

Bolt Founder Ryan Breslow alleged to The Post that bigwigs of venture capital in Silicon Valley who had backed one of his biggest competitors, the $95 billion online payments colossus Stripe, acted like “mob bosses” and threw up obstacles when it came to investors interested in his company.