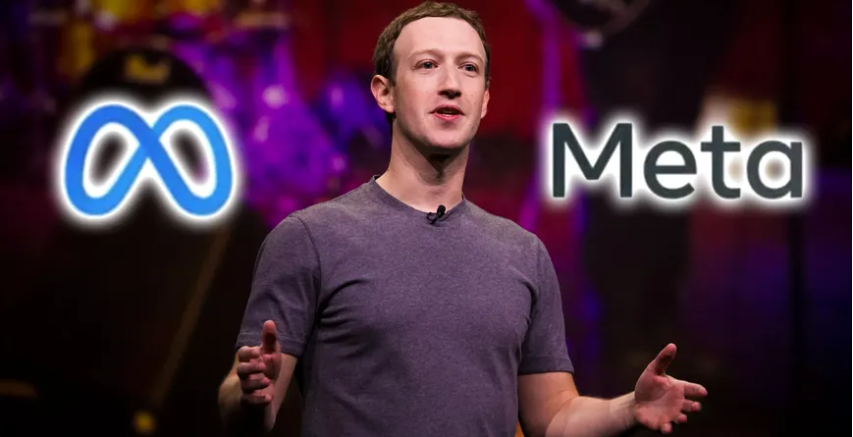 Meta plans not to release Portal devices any longer for consumers. Meta Portal, launched in 2018, is a brand featuring smart displays and videophones, dubbed the “future of video calling” by the company. Portal devices are tiny displays, similar to a webcam, and placed above or below a TV screen. It connects to users’ television, transforming it into a giant video screen. However, a recent report states that Meta is reportedly discontinuing current versions of the smart display and home video line as consumer products.

Furthermore, Meta plans to sell the remaining Portal inventory of old models. But, it will continue to offer support for existing customers. However, from now on, Meta will focus on the business applications for Portal devices for future models. 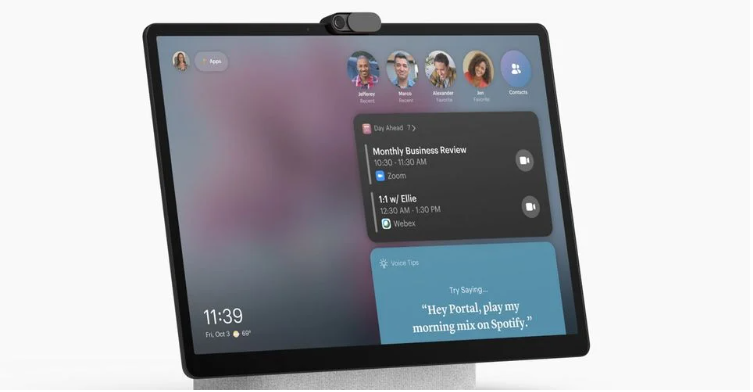 Moreover, Portal devices did not have good sales compared to Amazon’s and Google’s smart display devices. But, those numbers suddenly increased after the lockdowns of the pandemic led companies to adopt a work-from-home culture. Additionally, the IDC research firm reported that Meta sold 600,000 Portal devices in 2020 and 800,000 in 2021. The primary reason for this might be the devices’ video-calling capabilities, allowing up to 50 people to conference call whatever their location.

So, the boost in sales of these devices was primarily because of business customers doing remote work. Thus, this might be why Meta is shifting the focus of these product lines. Besides, the company released many Portal versions in the past, like the Portal TV and the Portal Go. The Portal TV transforms television sets into big smart displays, and the Portal Go is a portable device.

On another note, besides discontinuing Portal devices for consumers, Meta reportedly plans not to launch its dual-camera smartwatch. And even though the smartwatch might have rivaled Apple’s device, it seems like Meta decided to focus on developing other wearables for now.