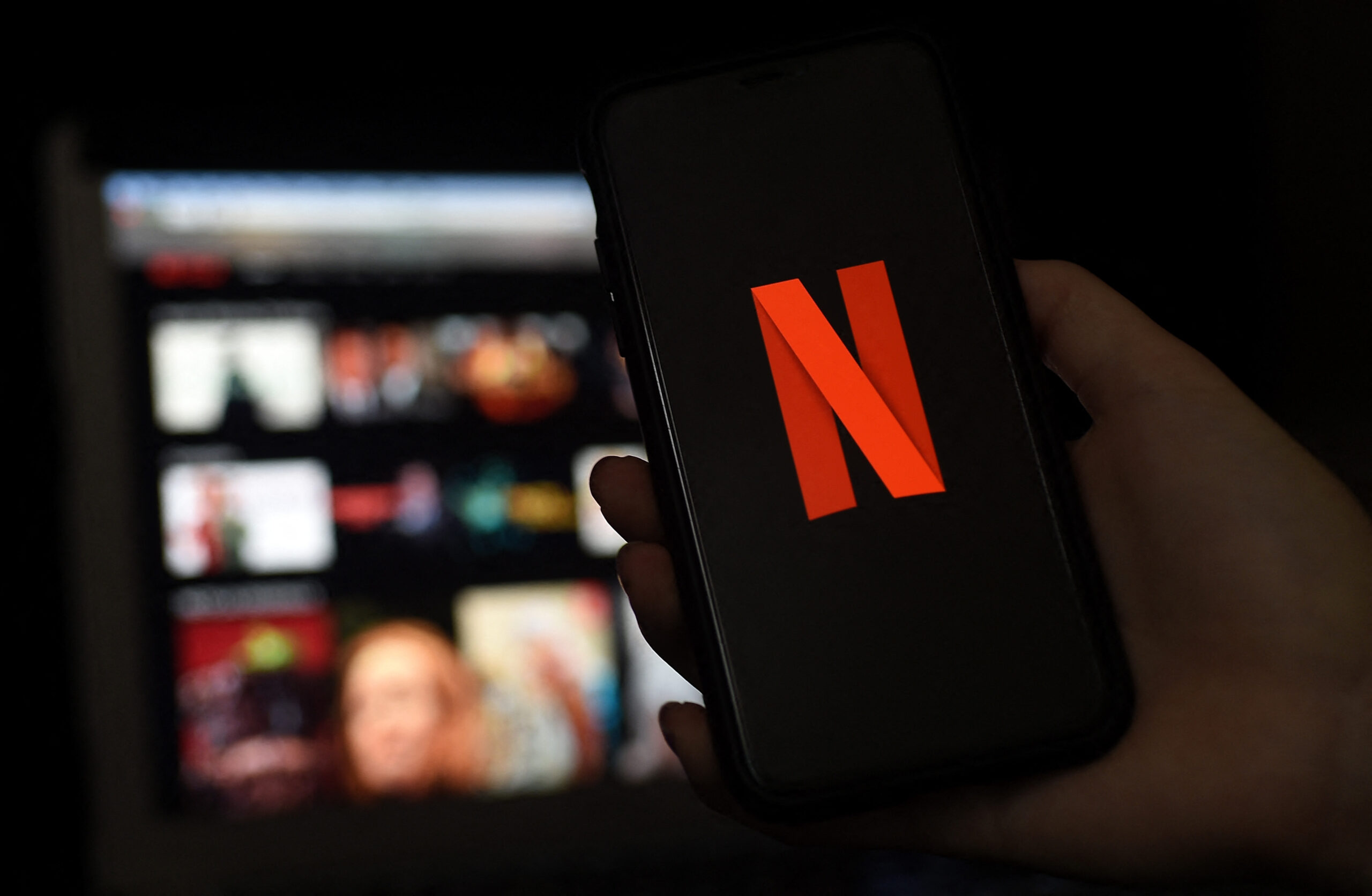 Numerous reports state that Netflix, the mega streaming platform, plans to crack down on account sharing. Additionally, ads will come sooner on the platform rather than later. The New York Times obtained a note in which Netlfix states to employees the possibility of a low-priced, ad-supported tier.

The recent news followed last month’s that revealed the platform lost subscribers first time in more than a decade. As a result, Netflix’s share price plummeted drastically, with around a $70 billion loss in market capitalization. Unfortunately, the company predicts losing 2 million more in the next quarter. Hence, Netflix decided it was high time to include ads to attract new subscribers after years of rejecting the idea. And also to do something about the practice of Netflix account sharing. 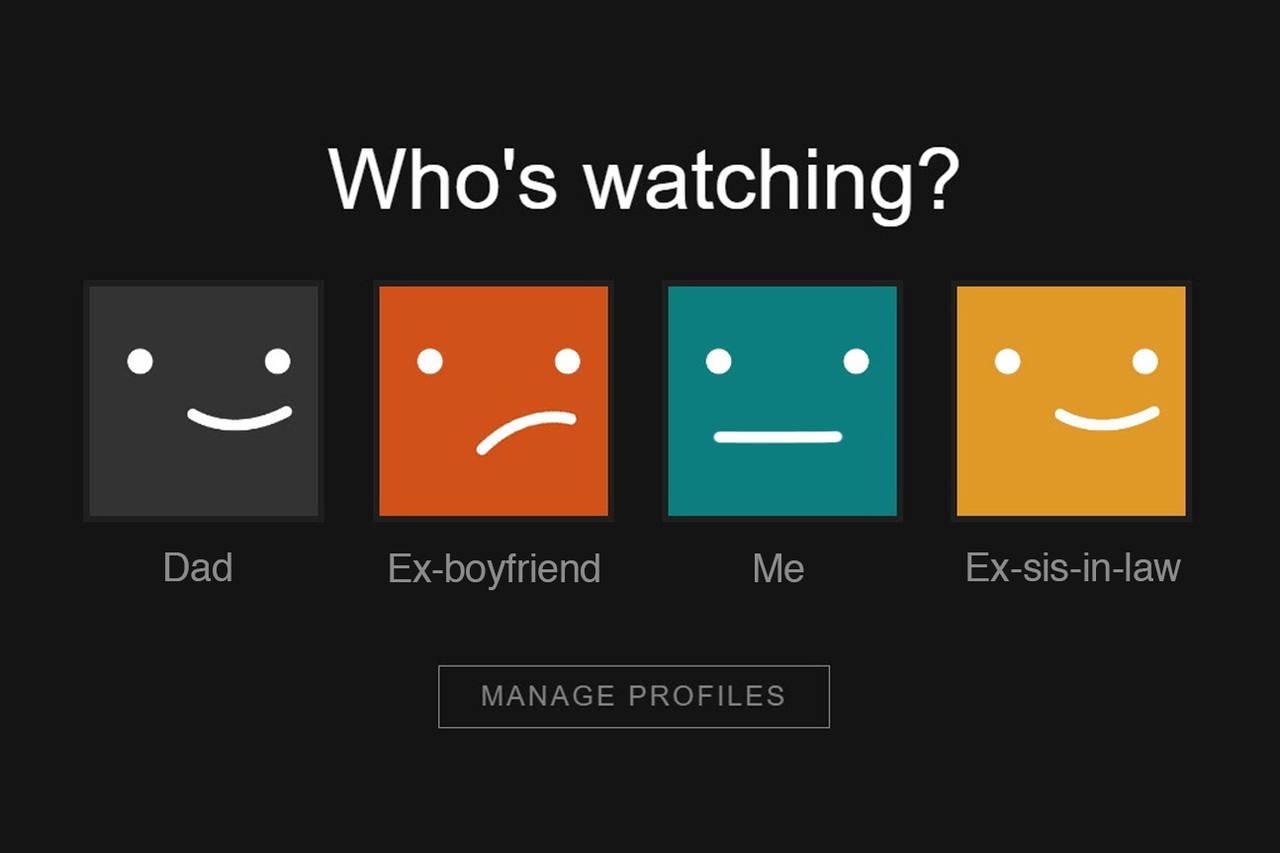 It isn’t uncommon to share passwords of a single Netflix account among friends and family. Netflix knew about this and has been, until now, ignoring such habits of its subscribers. However, after the latest earning report and losing many subscribers, the company has become alert. Unfortunately, Netflix plans to crack down on the practice of password sharing soon. Greg Peters, Netflix’s COO, states that instead of prohibiting it, the company will charge extra to subscribers sharing accounts. In fact, Netflix is already charging an additional fee for account sharing in Peru, Chile, and Costa Rica since March. And the note states that other regions will soon have this change later this year.

Reed Hastings, co-CEO of Netflix, confessed before how he is a “big fan of the simplicity of subscription” rather than advertising. He added that he is even a “bigger fan of consumer choice.” Therefore, he had agreed that ads were essential for customers who want to have a low-price subscription and are advertising-tolerant. However, at that time, Hastings believed an ad-supported tier wasn’t a good idea. He said that Netflix would find a solution to that problem in a couple of years. But now it seems that an ad-supported tier on Netflix will indeed come true and sooner than expected. “Yes, it’s fast and ambitious, and it will require some trade-offs,” says the note from Netflix reportedly. And Netflix reports that the ad-supported tier will launch soon “in tandem with our broader plans to charge for account sharing.”