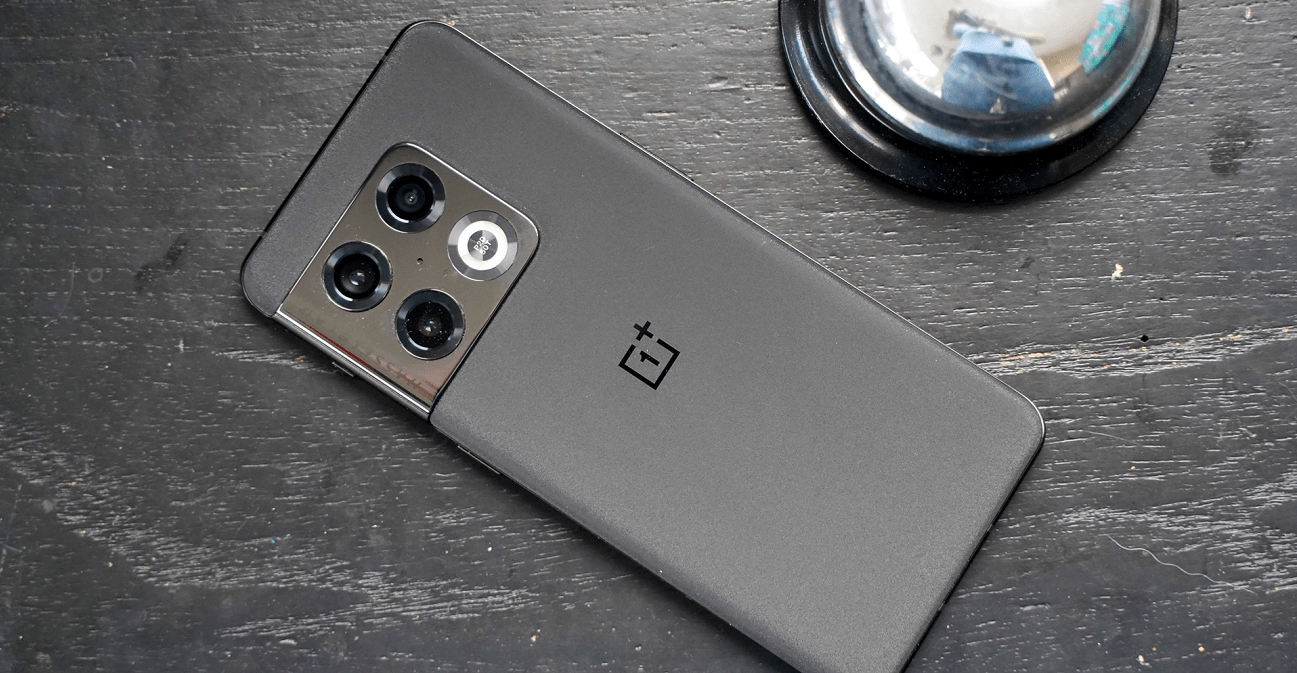 OnePlus is going to launch the 10T on August 3. However, the company has revealed some minor but significant details about the upcoming flagship. Here are a few tidbits concerning the exterior design of the OnePlus 10T. Additionally, the device possesses some rather interesting changes compared to its predecessor.

The exterior design of the OnePlus 10T

The overall design of the upcoming flagship is somewhat similar to the OnePlus 10 Pro. However, it lacks the alert / mute slider and the Hasselblad branded-camera system. Furthermore, OnePlus has featured the alert slider in its flagship models for years. It allows users to easily and quickly turn on the silent and vibrate modes without opening their phones. Hope Liu, OnePlus’ chief designer, revealed that dropping the mute slider was essential for the 10T to contain enough internal space for components required for “high wattage charging, a large battery capacity, and better antenna signal.”

Moreover, a spec leak disclosed the possibility of a 150W fast charging capability in the OnePlus 10T. Thus, Liu revealed that they had to include two “charging pumps” in the upcoming flagship, compared to just one in its predecessor. In addition, the OnePlus 10T will contain 15 separate antennas. The company claims the system will improve signal when users hold the phone horizontally (an advantage when playing online games). 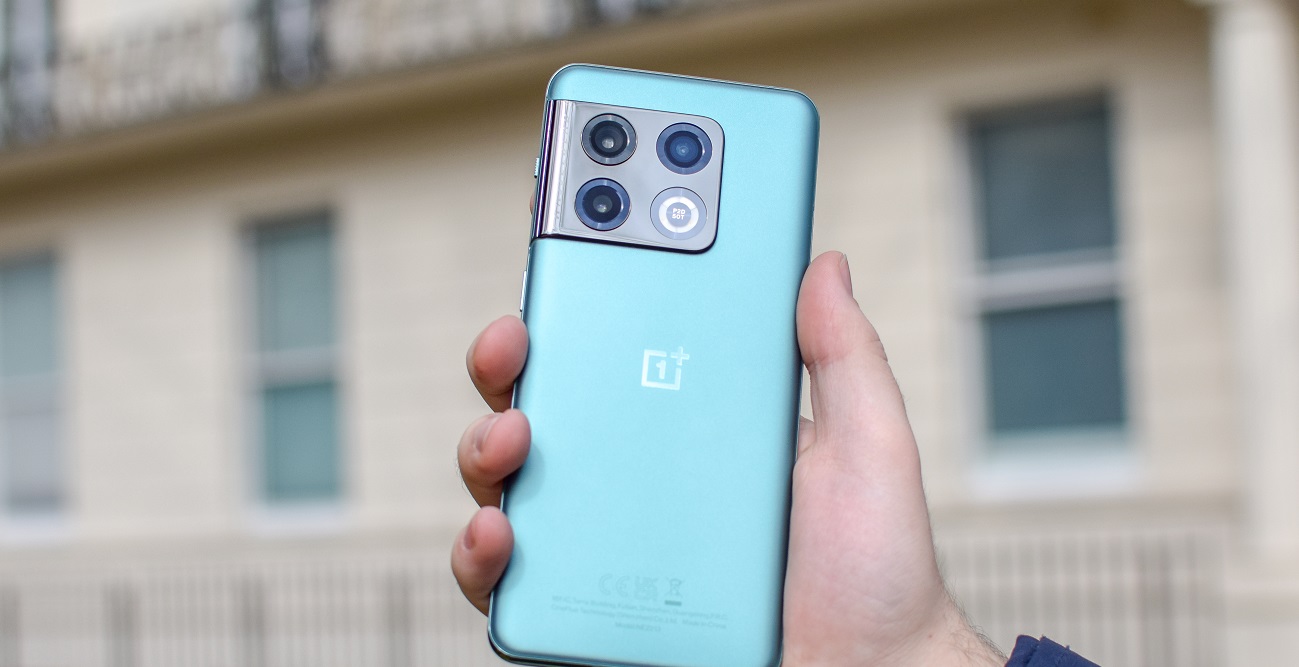 Liu further explained the reason for ditching the mute slider –

Thus, they decided to remove the mute slider.

Liu also disclosed that the OnePlus 10T would sport a 6.7-inch display. In addition, it will be available in matte black color and glossy green. On the other hand, the images of the upcoming phone show that the display is flat instead curved around the edges. And, OnePlus claims it will consist of a Snapdragon 8 Plus Gen 1 processor. Lastly, more information regarding the device will get unveiled at its official launch on August 3, 10 AM ET.