Home » News » Nokia Circular is an eco-friendly way to buy a new phone. 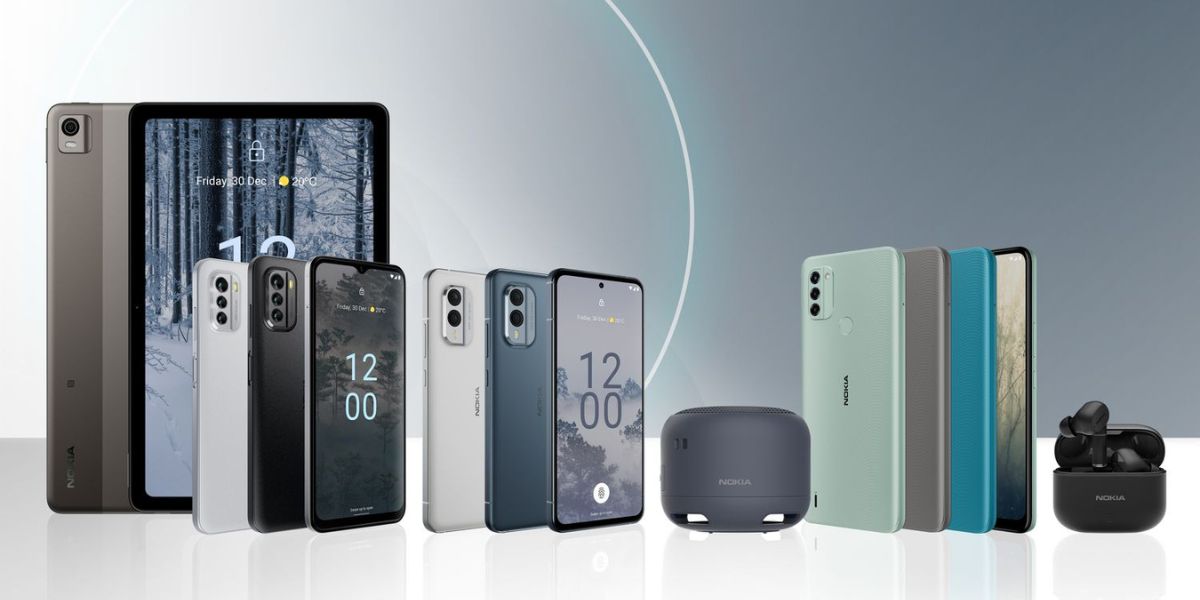 At IFA 2022, HMD Global, the brand behind recent Nokia phones, announced various new gadgets and a new subscription service for some of them focusing on sustainability. One of them is Nokia Circular, a new service curated to cut down on e-waste by renting a handset for some time and recycling the product at the end of its lifecycle.

Meanwhile, the plan is first to launch in the United Kingdom and Germany, but HMD Global aims to bring it to other markets soon. Substantially, the motive behind Circular is that you’re leasing a smartphone directly from HMD Global for a monthly fee. As a result, it intends for you to keep your phone longer than you typically would.

Afterward, when you are done with the phone, you’ll be easily able to upgrade to a new version with HMD Global, either recycling or donating your existing handset to another cause.

In addition, if you are subscribed, you’ll be enrolled in a scheme called the Seeds of Tomorrow company. Furthermore, you’ll earn “seeds” that can spend on donating to good causes. 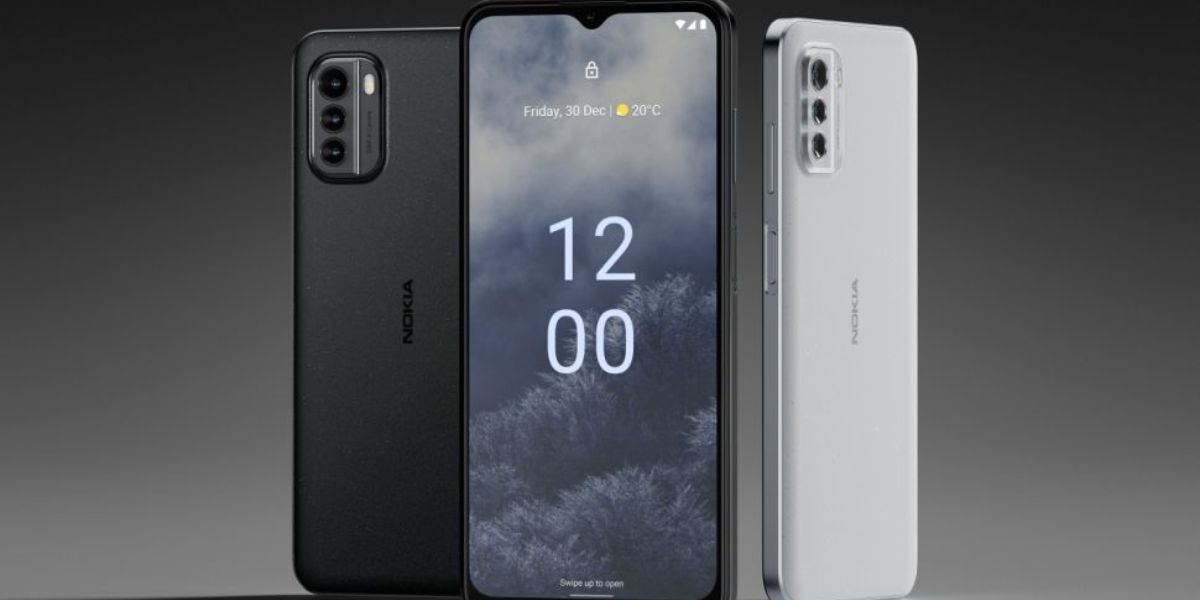 Ultimately, the longer you keep your device, the more seeds you’ll earn that can be spent on three charities for initiatives to handle environmental issues:

Florian Seiche, HMD Global’s CEO, says, “We are taking full responsibility for the entire lifecycle of our phones. Not just making sure they last longer in the hands of our fans, which has always been a core part of our product design process, but also through manufacture, reuse, and recycling.”

Nokia Circular launched four devices in the UK for a range of prices, each with a £30 setup fee.

From the above list, three of the devices are new additions to Nokia’s lineup of products, with the X30 5G taking the top spot.

More interestingly, the Nokia X30 5G is focused on environmental issues with a recycled aluminum frame. In addition, the phone features a 6.43-inch Full HD+ display, a Snapdragon 695 chipset, a 4,200mAh battery, and a 50MP PureView camera.

HMD Global has also launched the latest inexpensive phone, the Nokia C31, with a 6.7-inch display and a 13MP primary camera. The company’s new tablet, the Nokia T21, features a 10.3-inch 2K display, an 8MP rear camera, an 8,200mAh battery, and Android 12 software.

Meanwhile, Nokia Circular is an innovative idea, and it may build into an alternative for those whose priority is the environment instead of owning the latest technology.