Home » News » Not Everyone Can Buy Nothing Phone 1, At Least Not Now 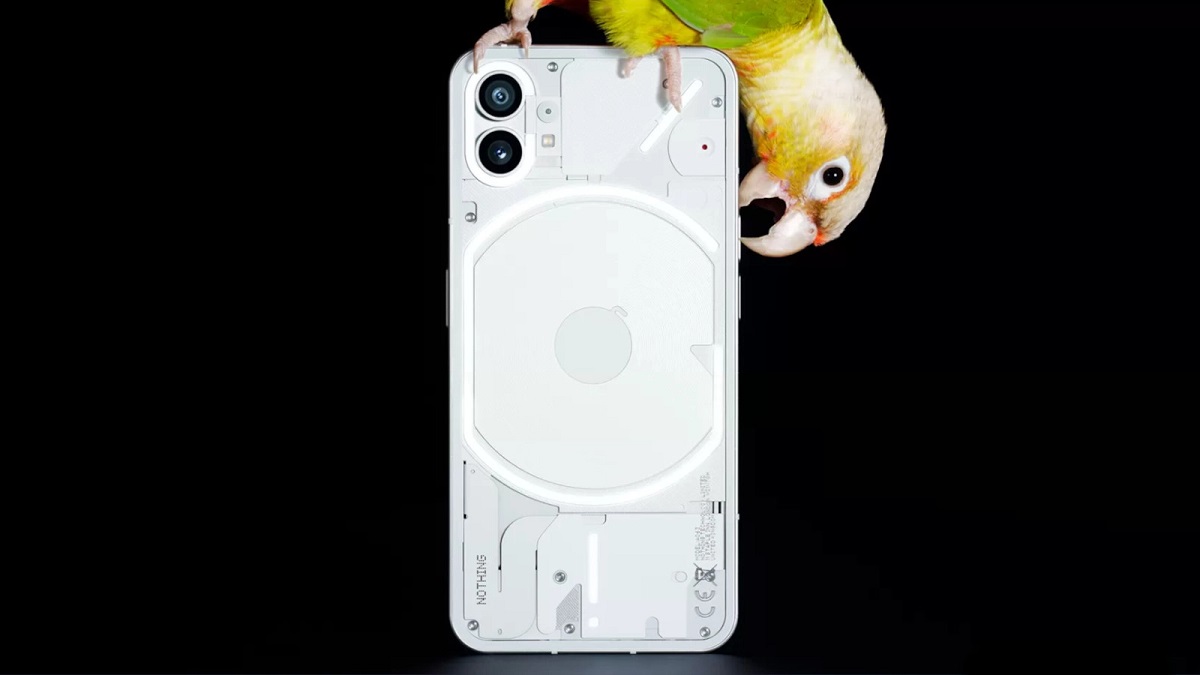 Nothing recently released a new video revealing the design and manufacturing process of the Phone 1. Interestingly, it showed that the company used recycled aluminum materials. However, the most vital point of the video was at the end when Nothing dropped the bomb that it would initially sell the phone 1 by invite only.

More details about the video

The video reveals Nothing’s plan of creating an invite system, allowing the company to sell products faster. And it will also enable them to make these products available to the people who deserve them the most. Interestingly, this strategy is similar to the one OnePlus uses, so, Nothing CEO Carl Pei is familiar with it. In addition, initially, there will be a limitation to the number of invitations, which will increase as production increases. 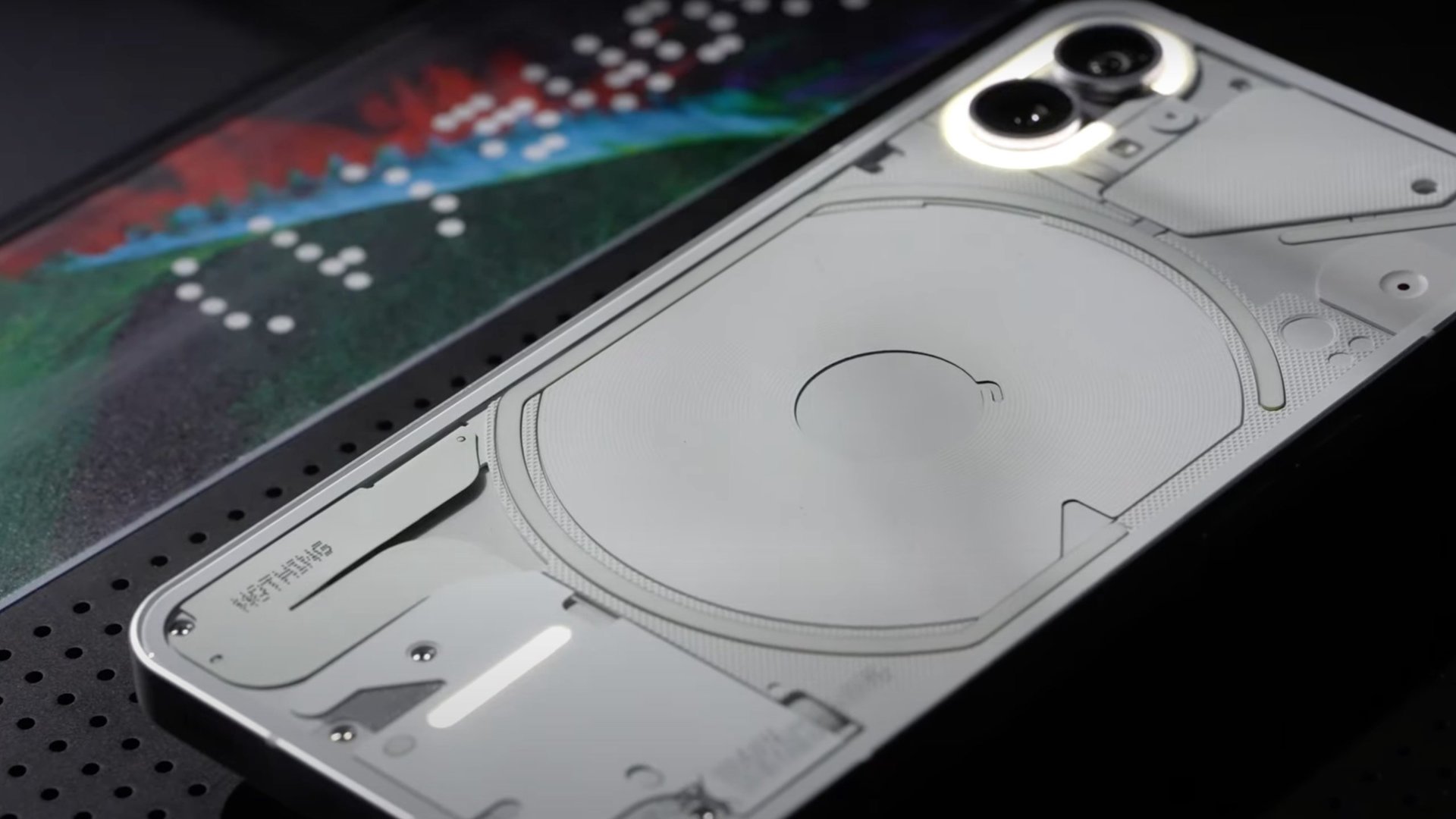 Furthermore, the company’s team explains that since Nothing is small, it cannot “just produce millions of devices with the intent to sell.” So, according to Pei, Nothing had two options – wait to accumulate more quantity or sell the Nothing Phone 1 as it gets manufactured. Naturally, the company went with the latter option. Besides, they did not want a repeat of what happened when ear (1) launched. At that time, the company could sell the product only once a week, which would immediately sell out. Hence, Nothing decided to use the invite system to sell the Nothing Phone 1. 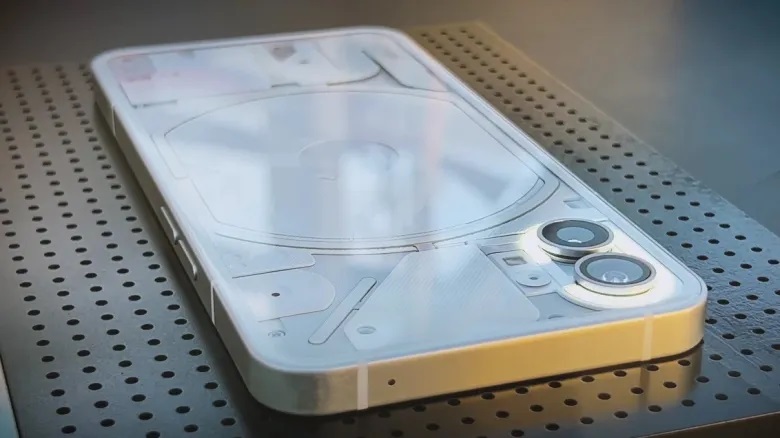 Moreover, it seems like the company intends to get its first smartphone into the hands of early supporters. However, Nothing’s actions show that it even wants to sell the first 100 phones to the highest bidders.

On the other hand, the company’s highlighted Nothing Phone 1’s aesthetics, such as the customizable LEDs on the rear – the Glyph Interface. And although that sets the phone apart from its competitors, people are waiting to see how well it will work. In addition, they are also wondering about the price tag of the upcoming Nothing smartphone set to launch on July 12.