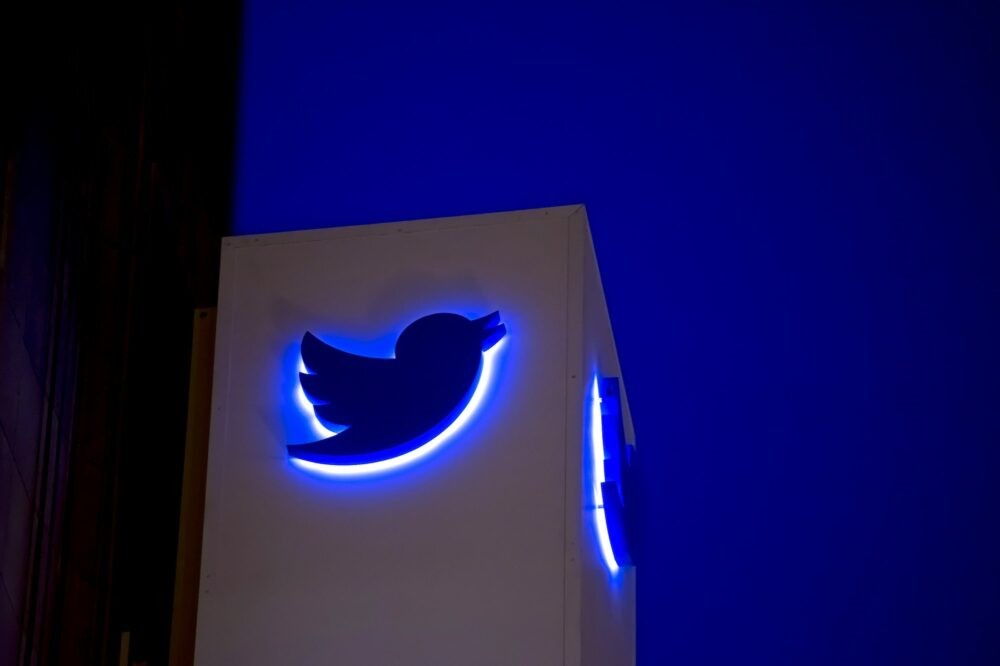 Twitter has introduced a new feature that will inform you about any edits made in the embedded tweet. Twitter has not rolled out this feature yet as it is still under trial, but it is already in talks. Jane Menchun Wong, an app researcher, said that they at least know how it will look when embedded on the website. 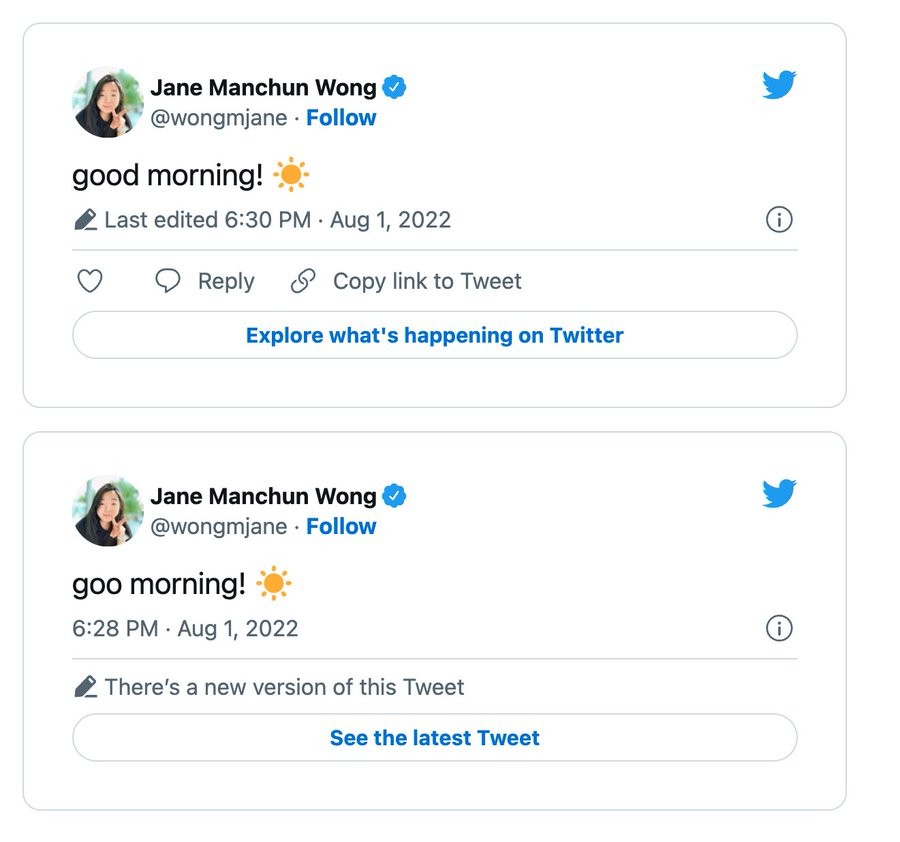 Twitter has not yet begun introducing the official edit feature; these implementations might change. However, they seem logical to have informed people about the recent edits.

When the Edit feature was announced in April, Twitter said they would begin testing with Twitter Blue subscribers in the upcoming months. Considering this feature, you must notice that this service will be expensive for new users. The prices will go up for early adopters in October.