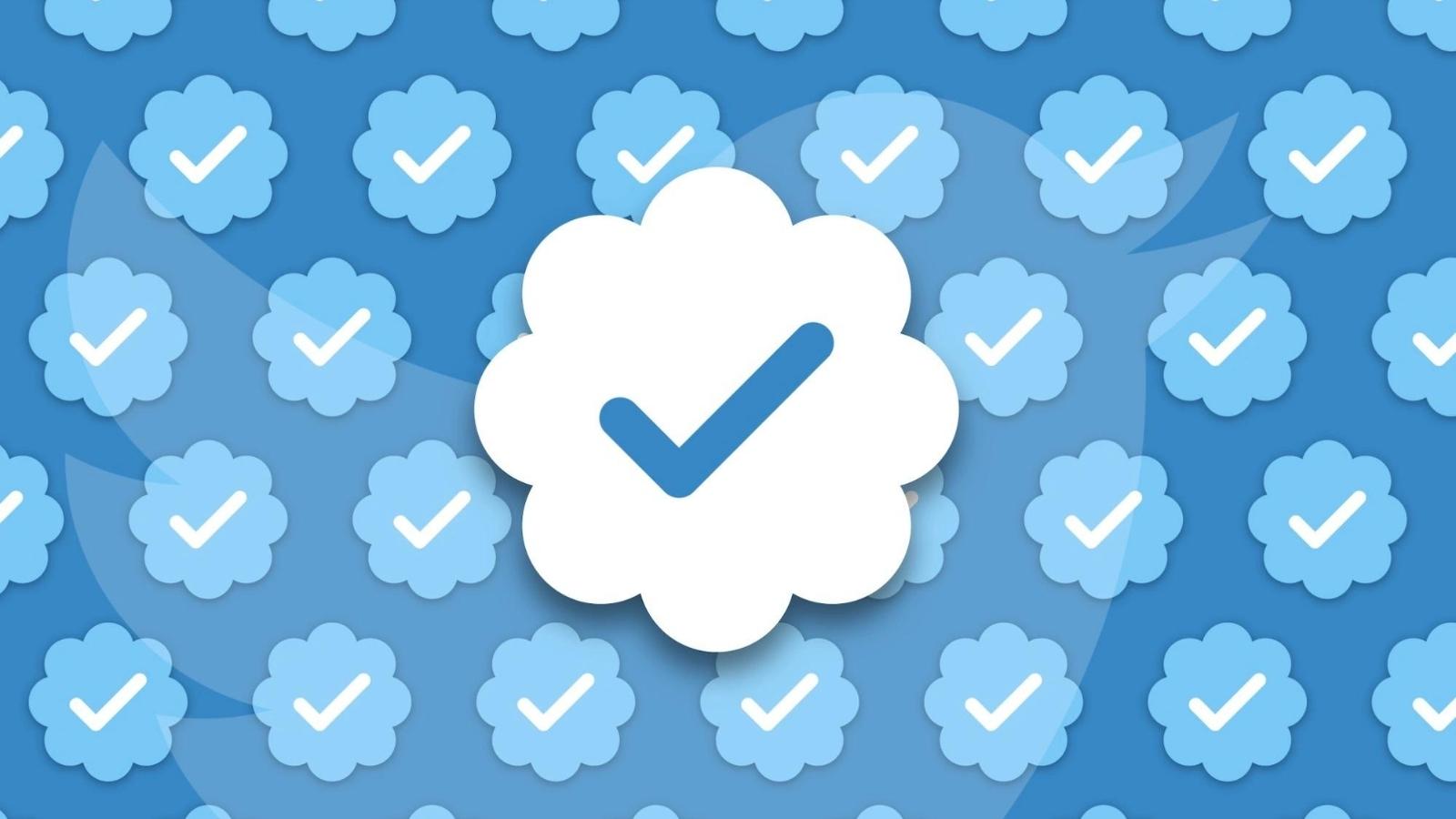 In the end, Twitter’s new verification strategy will have a two-tiered structure. An additional “official” designation will be used for “select” users in addition to the blue checkmarks, according to Esther Crawford, the Twitter VP in charge of the updated Twitter Blue membership.

The label had previously been seen on internal Twitter builds, but this is the first time a business representative has acknowledged its presence. A request for comment from Twitter, which just let go of the majority of its communications team, was not immediately fulfilled.

Crawford states that only “government accounts, commercial companies, business partners, significant media outlets, publishers, and some public figures” will be given the title of “official.” It’s unclear how Twitter will identify which accounts meet the requirements or whether they will need to undergo further vetting. Crawford stated that not all previously verified accounts would receive the “Official” label and that the label was not for sale.

The strategy appears to be intended to address some of the criticisms that Musk’s concept for Twitter Blue and verification has received. Specifically, paying for authentication can allow con artists and spoofers to hijack conversations and disseminate false information. Crawford is not the first representative of Twitter to address the problems. Twitter wants to “scale up proactive examination of Blue Verified accounts that exhibit evidence of impersonating another user,” according to Yoel Roth, the company’s head of integrity. Elon Musk recently declared that Twitter would immediately delete all impersonators after a number of accounts adopted his name in an effort to highlight his ambitions.

Not all previously verified accounts will get the “Official” label and the label is not available for purchase. Accounts that will receive it include government accounts, commercial companies, business partners, major media outlets, publishers and some public figures.

Naturally, the new “official” labels also resemble… the current Twitter verification system, which Musk and others have criticized as being unjust. Additionally, the fact that it would only be distributed to “select” accounts chosen by Twitter suggests that the firm will once again be deciding which accounts are “notable,” something that Twitter executives, including Roth, have condemned.

#Twitter is working on another badge for the notable people. pic.twitter.com/VBVnEf5NuJ

Both the enhanced verification and the “official” branding are anticipated to go live soon.