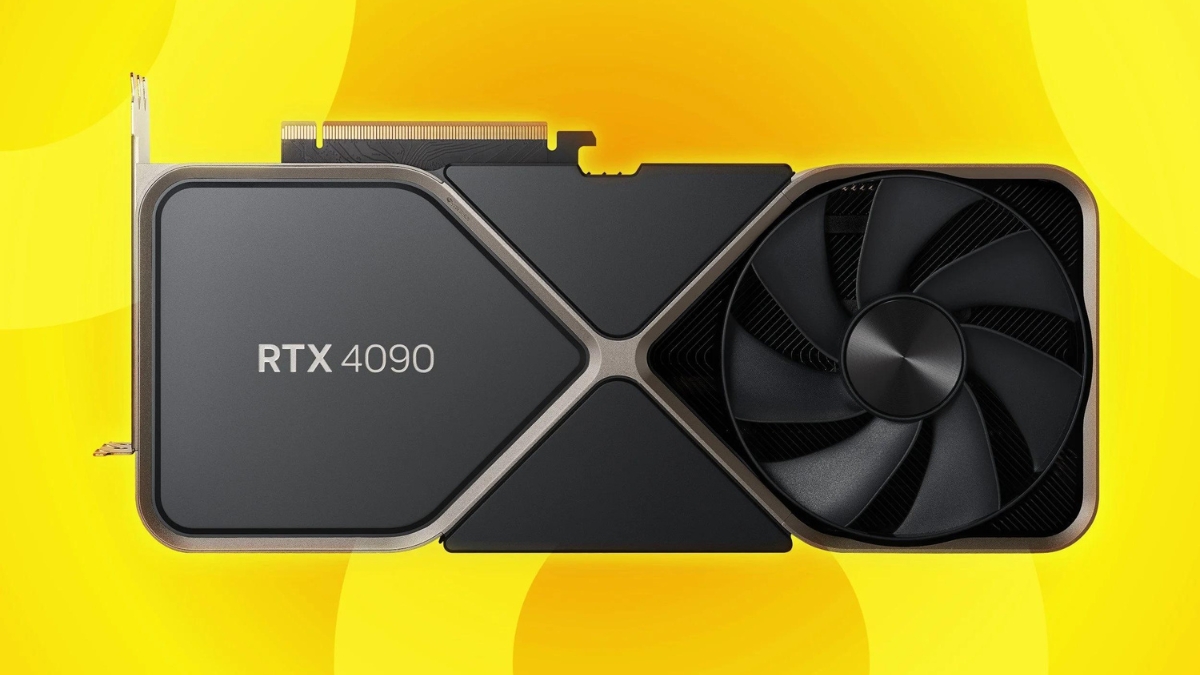 A firmware update from NVIDIA has been released to fix an issue with the brand-new GeForce RTX 4080 and 4090 graphics cards. The required change could not be implemented with a driver update; it has to be rolled out via the Firmware Update Tool v1.2.

The GeForce RTX 4080 and GeForce RTX 4090 have only recently been made available to consumers and reviewers, respectively. NVIDIA has already attempted to make both a driver update for the GeForce RTX 4080 to enhance performance and a new firmware for both graphics cards available. The latter, according to NVIDIA, fixes an issue that was unaffected by a previous driver upgrade. 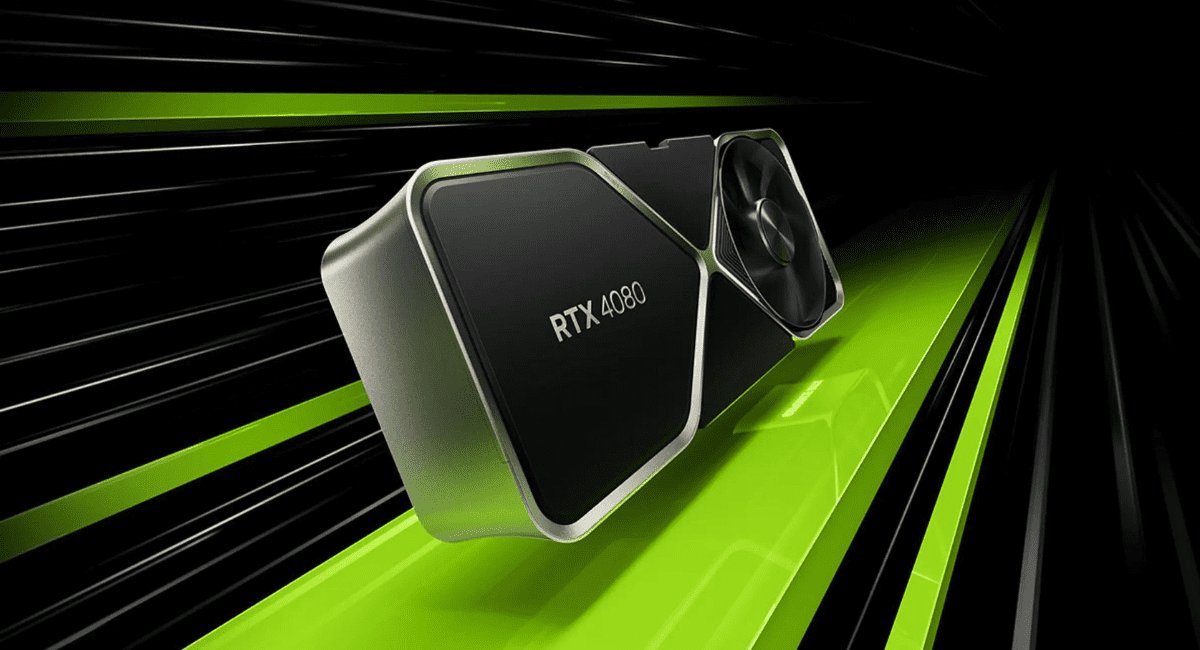 The updated firmware is specifically made to address the problem that causes the GeForce RTX 4080 and GeForce RTX 4090 to show blank screens as the system boots, which happens before the display driver is activated. With the release of GPU UEFI Firmware Upgrade Tool v1.2, NVIDIA has thankfully made the process of installing a firmware update easier.

NVIDIA states in a forum post that the Firmware Update Tool checks to see if the most recent firmware update has already been installed before offering the option to do so. In addition, before installing the firmware upgrade for either the GeForce RTX 4080 or the GeForce RTX 4090, NVIDIA advises that there should be no pending OS updates.

NVIDIA also advises that if you are unable to launch the utility, you might try the following: