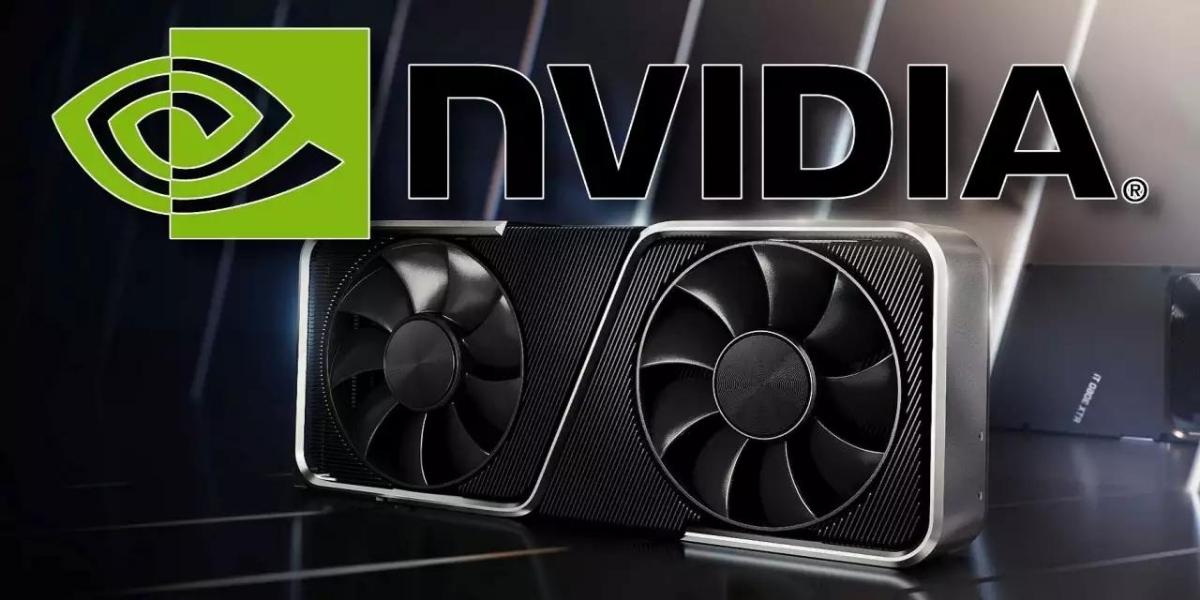 The event announced three graphic cards: the RTX 4090, followed by two variants of the RTX 4080: a 16 GB variant and a comparatively cheaper 12 GB variant.

The first GPU announced during the event was Nvidia’s latest RTX 4090, which the company claims is the most powerful consumer card ever produced by Nvidia. 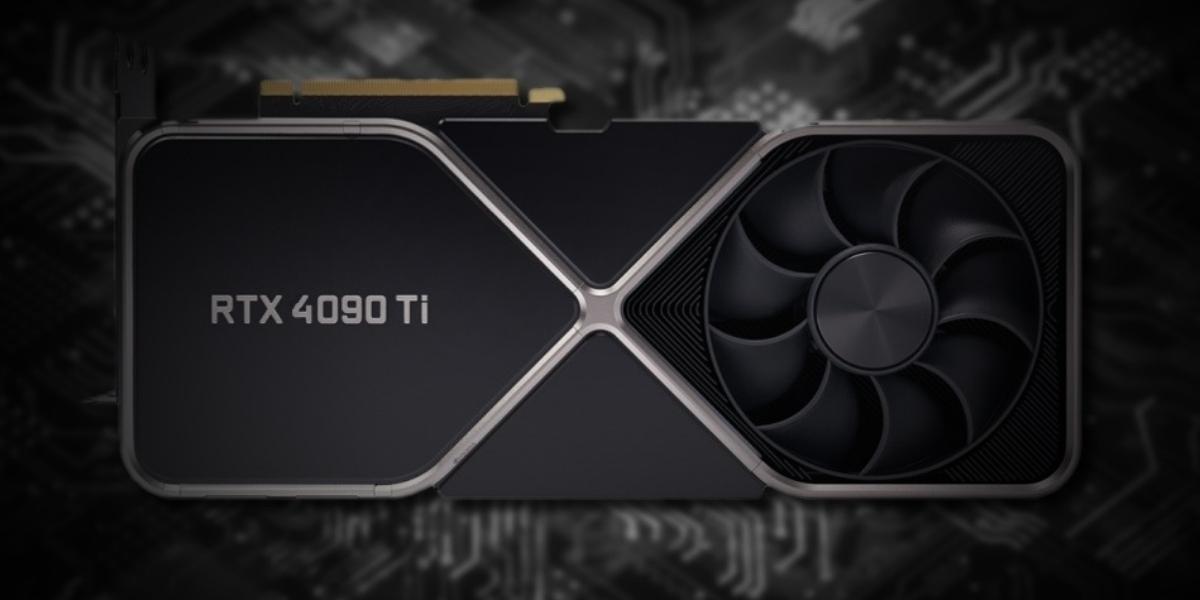 The Ada Lovelace generation’s top card is the RTX 4090. It will come with a whopping 24GB of GDDR6X memory. Nvidia claims it is 2-4x faster than the RTX 3090 Ti while consuming the same amount of power. Based on a PC with a Ryzen 5900X processor, Nvidia recommends a power supply of at least 850 watts. 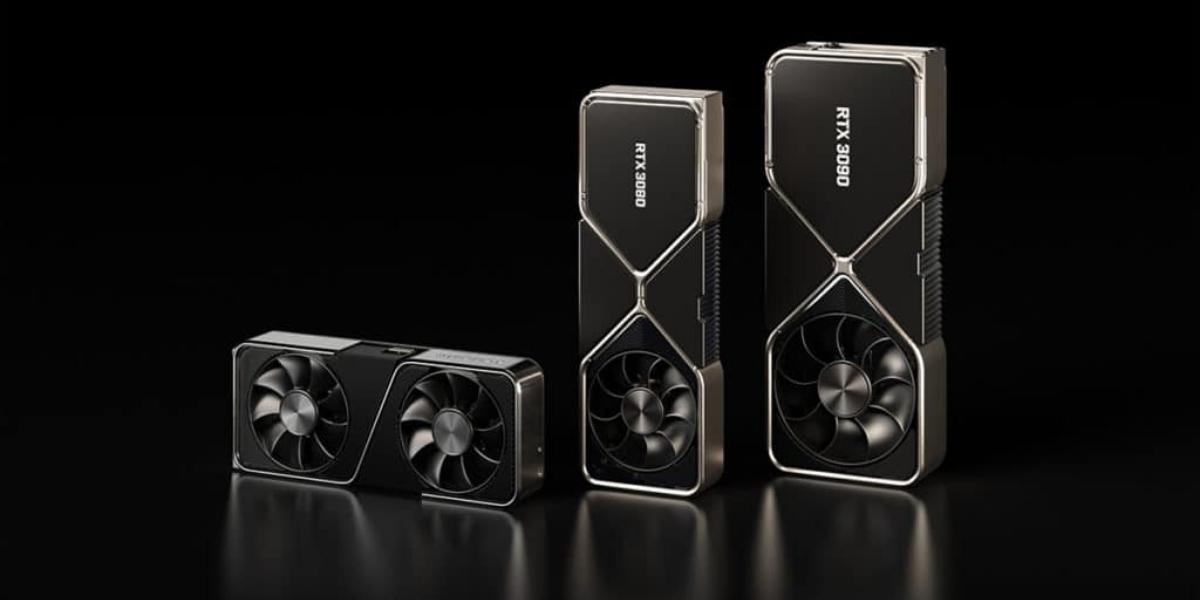 All three RTX 40-series cards will include new Nvidia ShadowPlay support, allowing them to capture gameplay at up to 8K resolution at 60fps in HDR. Nvidia is also using its latest Encoders (NVENC) with AV1 encoding support and improved efficiency for AV1 livestreams.

A new RTX launch would be incomplete without Nvidia’s own Founders Edition graphics cards. Nvidia will sell its own-designed GeForce RTX 4090 and RTX 4080 (16GB) graphics cards. The company has upgraded the design yet again. 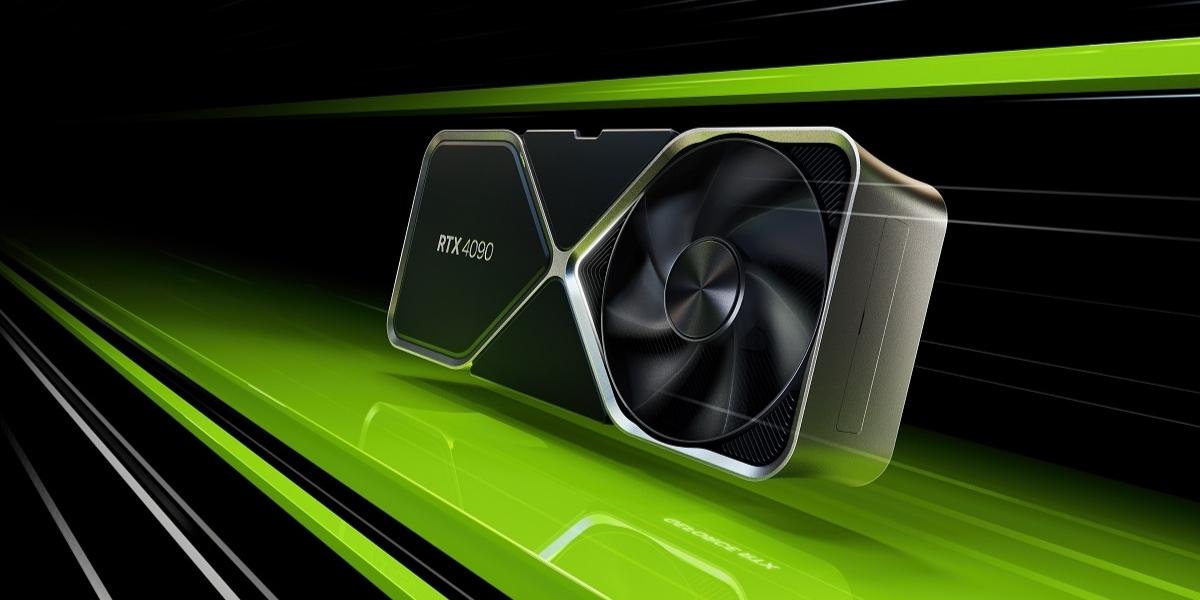 Instead of the custom solution it created for its own RTX 30-series Founders Edition GPUs, Nvidia is supporting the PCIe Gen-5 16-pin connector with its own RTX 40-series cards. It’s a single cable that will power a 40-series card, similar to the previous connector, or you can use an adapter included in the box to connect three 8-pin power connectors. Nvidia suggests connecting a fourth one for “more overclocking headroom.”

ATX 3.0 power supplies with PCIe Gen-5 16-pin connectors will be available in October from Asus, Cooler Master, FSP, Gigabyte, iBuyPower, MSI, and Thermaltake. More models from other manufacturers are also on the way.