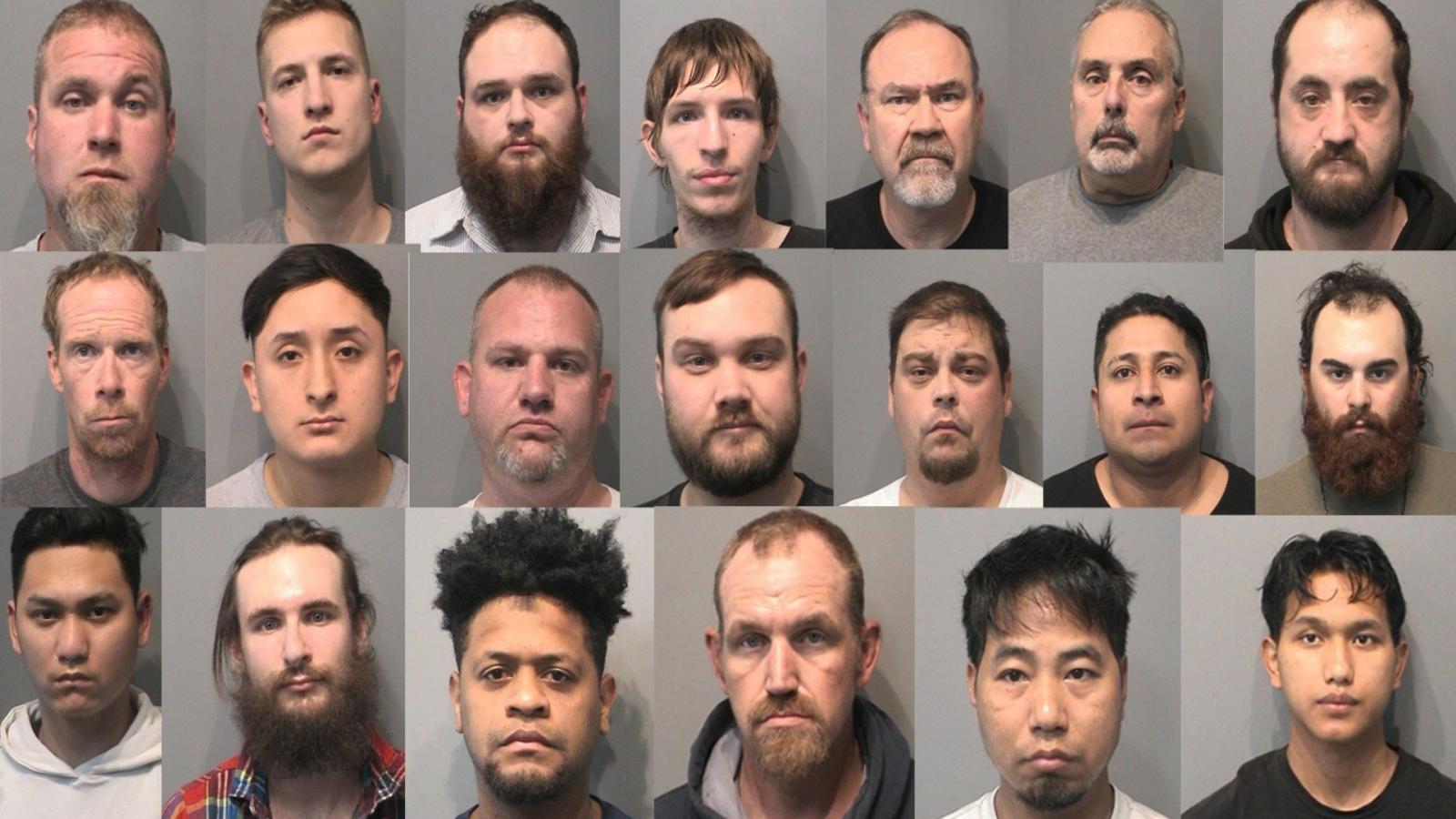 Following a child sex sting operation that took place over several days, Indiana police detained 20 people. The operation was carried out from Tuesday through Thursday by the Franklin Police Department and the Johnson County Sheriff’s Office.

Additionally, to carry out the operation, the investigators pretended to be minors and agreed to meet the suspects at a particular place where they thought they would be engaging in sexual activity with an underage child. The sheriff’s office and the police department said in a press release, “During the course of this operation we dealt with many different people and situations. The conversations that are had prior to the suspects arriving at the target location are very troubling. The requests that are made to the Investigators posing as underage children are also very troubling and disturbing.”

Furthermore, some suspects requested that the alleged child travels for the meetup while others traveled from other states for what they thought would be a sexual encounter with a juvenile. In addition, the suspects brought various items to the meeting places, like alcohol, narcotics, and weapons.

The news release also stated, “We will never know the true extent or impact these investigations have on the safety of our children. Knowingly meeting with a minor and want to take that minor away from their home travel miles away scares all of us. Will we ever truly know what the suspect’s true intentions were?”

On another note, of the 20 people detained during the operation, more than half have been freed on bond.

Also, Read: 43-year-old man with 25 prior busts arrested for raping NYC jogger, is suspect in two other sex offenses

According to the press release, “We want parents to be very diligent in knowing what their children are doing and who they are speaking with on the internet. The number of online apps and what can be discussed is very alarming. Almost everyone carries a smartphone which makes it so easy to access these sites.”