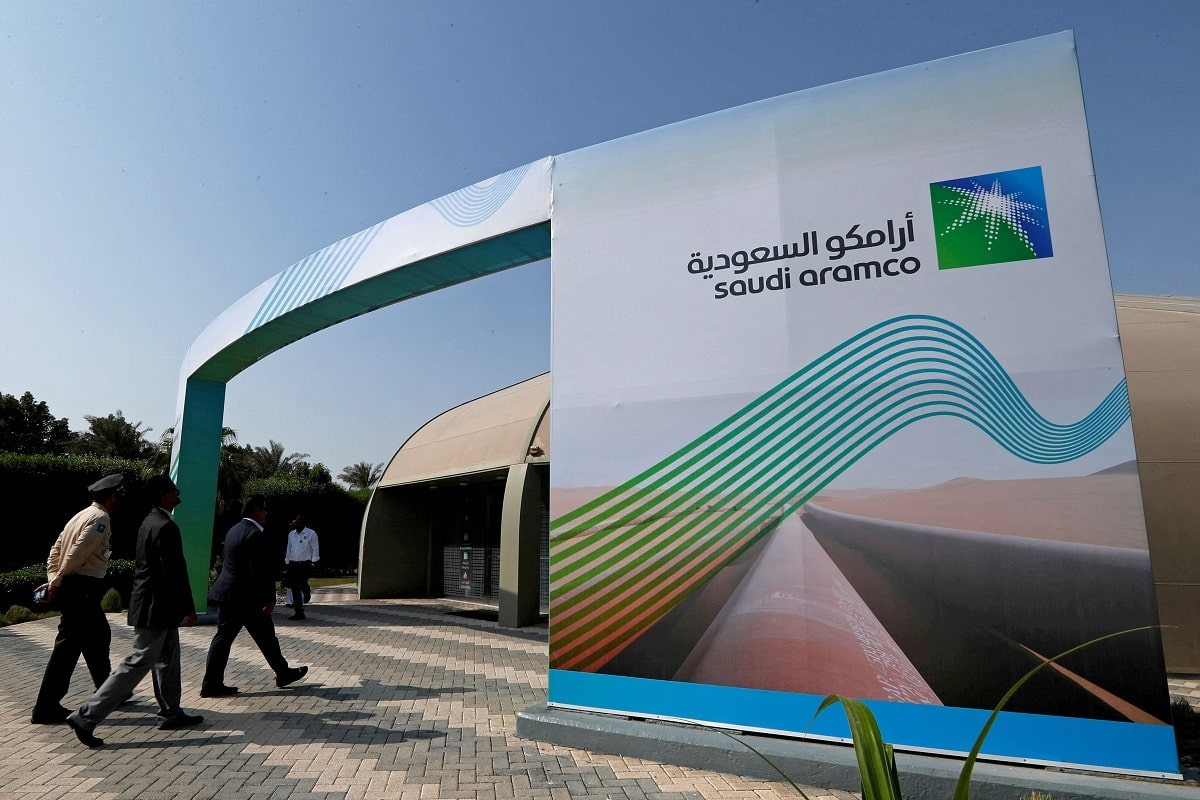 The latest reports state that an oil firm, Saudi Aramco, replaced Apple as the world’s most valuable public company. As a result, the tech giant is no longer the most valuable publicly-traded company globally. Saudi Aramco just converted its market capitalization to dollars on Wednesday, putting its worth at around $2.43 trillion. In contrast, Apple’s stock market shares plummeted by 5% on May 11.

Moreover, Apple’s shares saw a decline by $13.51 or 8.66% in the last five trading days. On Thursday, May 12, Apple’s market cap plunged to $2.31 trillion when the regular trading session closed. Thus, after a 52-week high at $182.94 on January 4, the company’s value decreased by 23%. In comparison, Saudi Aramco’s increased by 27% since 2022 began. In March, the company reported that its full-year earnings doubled due to increased oil prices. 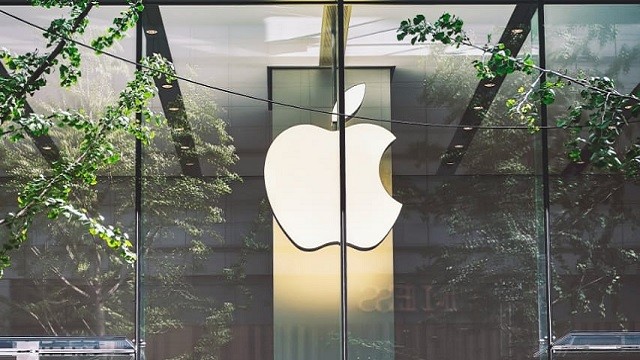 Apple was the first US company to achieve numerous valuation benchmarks at $1 trillion, $2 trillion, and $3 trillion in the last few years in public trading. Additionally, Apple’s valuation is its market capitalization. It is calculated by multiplying Apple stocks’ current price by the number of shares outstanding. Interestingly, Microsoft and Google parent Alphabet were the only US companies that gave Apple good competition.

To conclude, Saudi Aramco is the world’s most valuable public company now instead of Apple. The change seems somewhat symbolic but depicts the shifting markets due to rising interest rates, inflation, and supply chain problems.