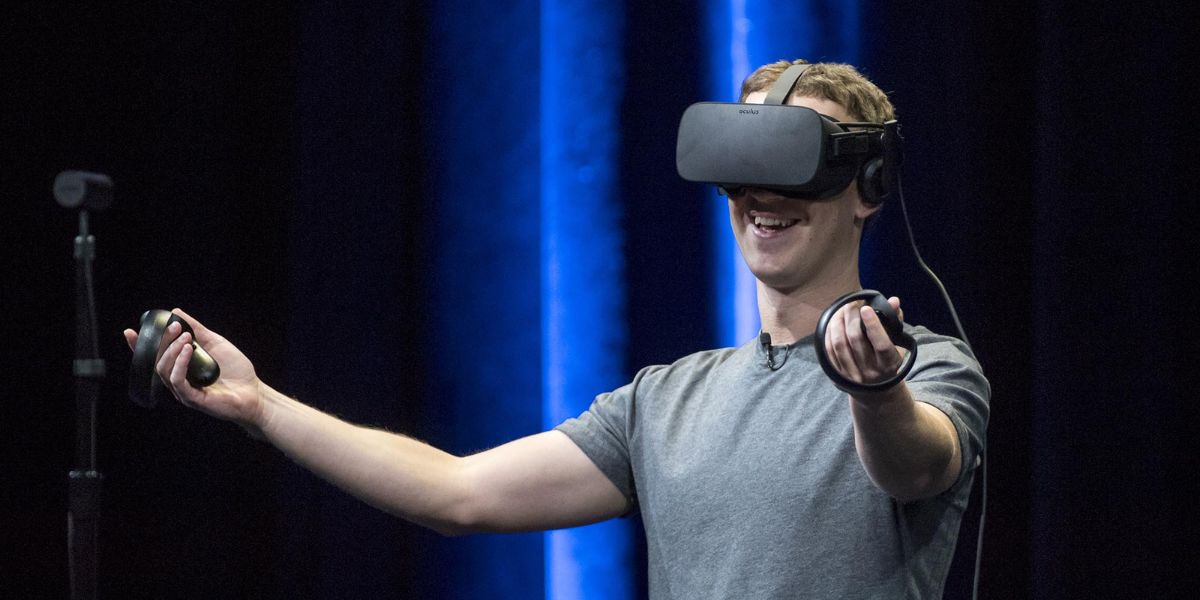 In a blog post on Oculus, Meta announced that Connect Conference would be streamed live on October 11 at 1 PM ET/10 AM PT.

Meta says they will speak about the progress they have made in the metaverse and provide updates on the future, both on near and far away projects. At last year’s Connect conference, they announced the company name being changed to Meta from Facebook.

The company stated that we would get to see the Horizon Worlds virtual reality app and implied showing the high-end VR headset Project Cambria.

On Tuesday, Mark Zuckerberg, CEO of FB, confirmed the announcement of a new VR headset in October. Along with this post, he posted his photo on FB wearing a headset that looks similar to Project Cambria.

Zuckerberg stated that the headset would include eye and facial tracking and color passthrough. It is supposed to have a higher-res screen and will be more expensive than the Oculus Quest 2, which recently went up to $399.99. 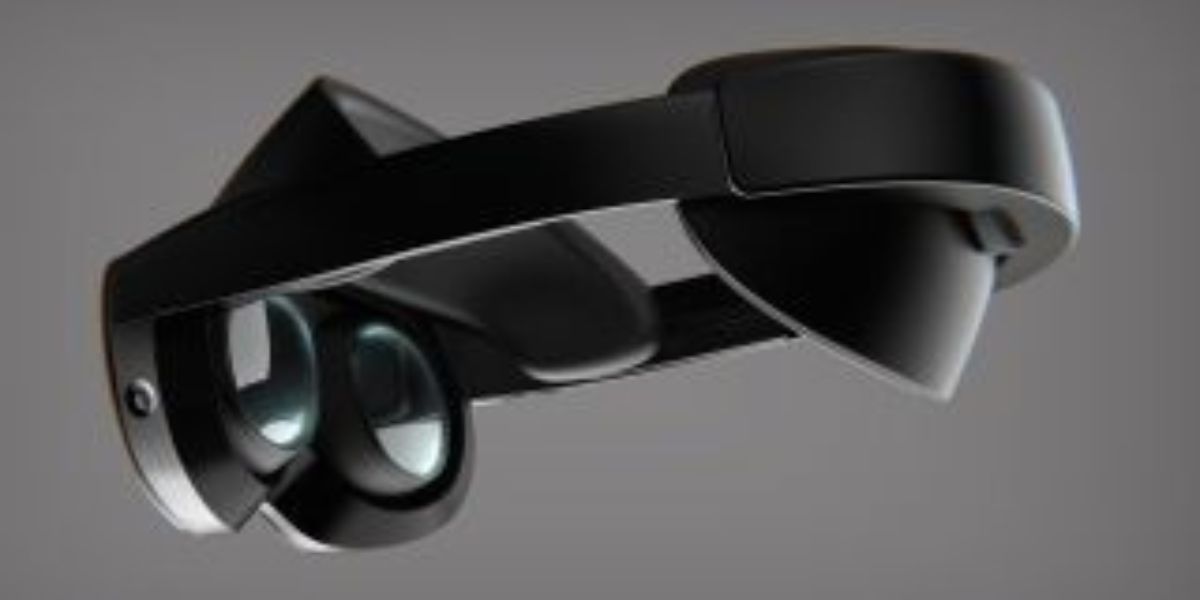 He announced that there would be details of significant updates in Horizon and Avatar graphics that will be announced at the Connect conference. Horizon Worlds is the company’s most important VR app that lets people have their own experience and nest in virtual reality, just like VRChat.

Zuckerberg posted a screenshot of Horizon, which gained a lot of mockery and memes owing to its graphics that were not up to the mark. Keeping this in mind, he promised upgrades which we can see on October 11 at the Connect Conference.

The company is betting on the metaverse to be the future and is spending millions of dollars yearly in making that happen. The company may justify the money spent and try to make the public believe they should pay attention to the metaverse instead of ridiculing it.