Home » News » On this Neal.Fun website, users can simulate an asteroid impact and see what happens when it strikes a town 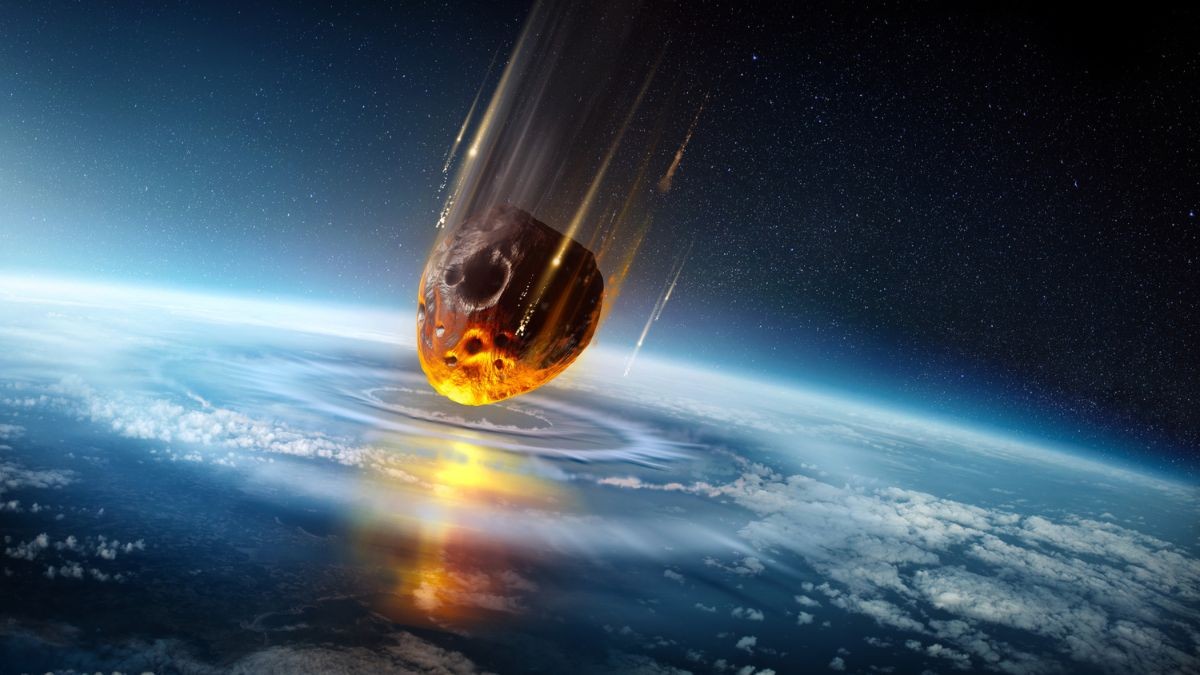 Neal. Fun is well-known for its web pages that are both fun and informative. On the first page, it produced, there is a gadget that lets you view newborns in every nation in real-time online.

After that, Neal.Fun introduced a number of online tools, including websites where users could build the next iPhone or view Earth’s appearance 10 years ago, among other things.

Fun made the decision to design an asteroid simulator. Even checking what will happen to your hometown is possible with it.

“The entire project took almost two months. Finding the proper equations and conducting research took up most of the first month “Agarwal stated via News Nation.

The Earth Impacts Effects Program at Imperial College London is one of them, Agarwal also made use of a NASA study.

Also read: 30,000 near-Earth asteroids discovered, more to be found on the way

Neal.Fun: How to Use it