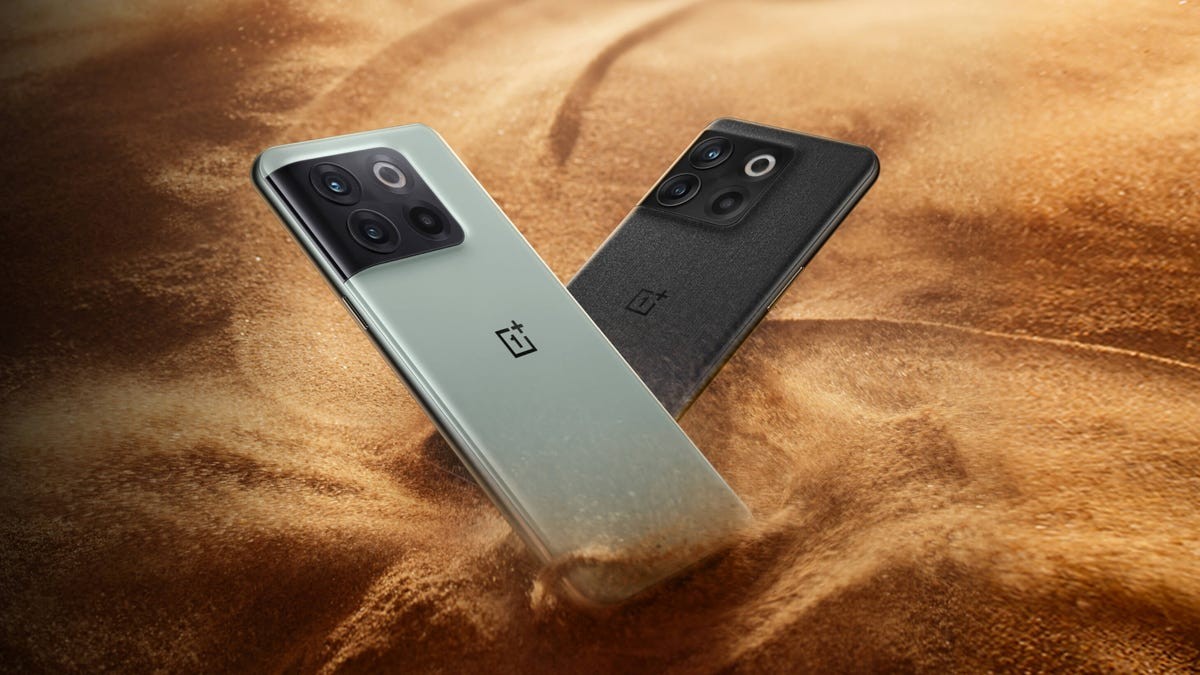 JerryRigEverything (known for performing durability tests on smartphones) recently posted another one of his classic durability tests. And this time around, the test subject was OnePlus’s yet-to-launch handset – 10T. His tests include subjecting devices to scratches, flames, and most importantly, a bend test. Generally, most devices pass his tests without any significant issues. But, this was not the case with 10T’s predecessor – the OnePlus 10 Pro. The phone cracked in half during the bend test in a few seconds only. And the reason was a structural weakness beneath the camera module. Of course, it is not advisable to put phones under that kind of stress. However, smartphones should be durable enough that they don’t break in half with bare hands.

And now, it seems like the upcoming OnePlus 10T also doesn’t pass the muster regarding durability. 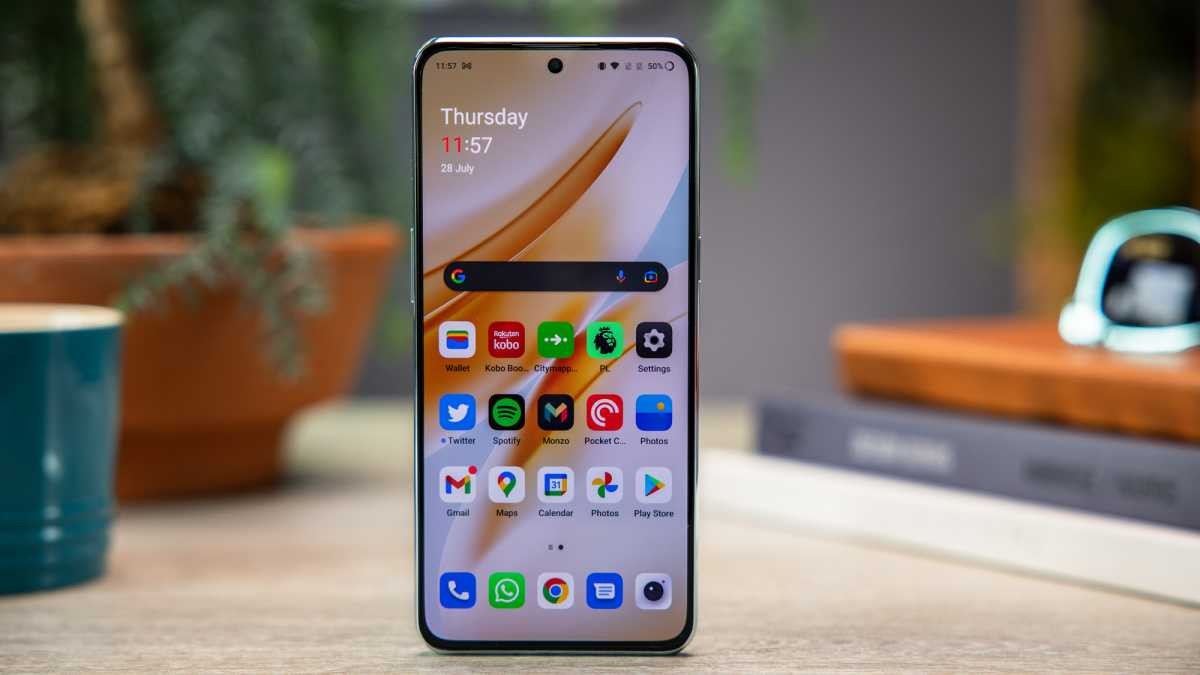 The display scratches at level 6 on the Moh’s hardness scale, with deeper grooves at level 7. In addition, the back panel is like sandpaper on a razor blade because of its unique glass construction. Furthermore, when subjected to the flame test, a permanent mark was left on the FHD OLED display, which is not unusual. Finally, the frame is plastic as it assists with OnePlus’ specialized 360-degree cellular antennas. Plus, the bend test proves that the 10 T’s chassis is plastic when it snaps in half, like its predecessor.

The video shows how the frame cracks beneath the camera module, shattering it under relatively light pressure. Additionally, in the video, JerryRigEverything pretty much tears apart the OnePlus 10T with his bare hands. He is seen separating the display from the frame and removing the cameras from the phone.