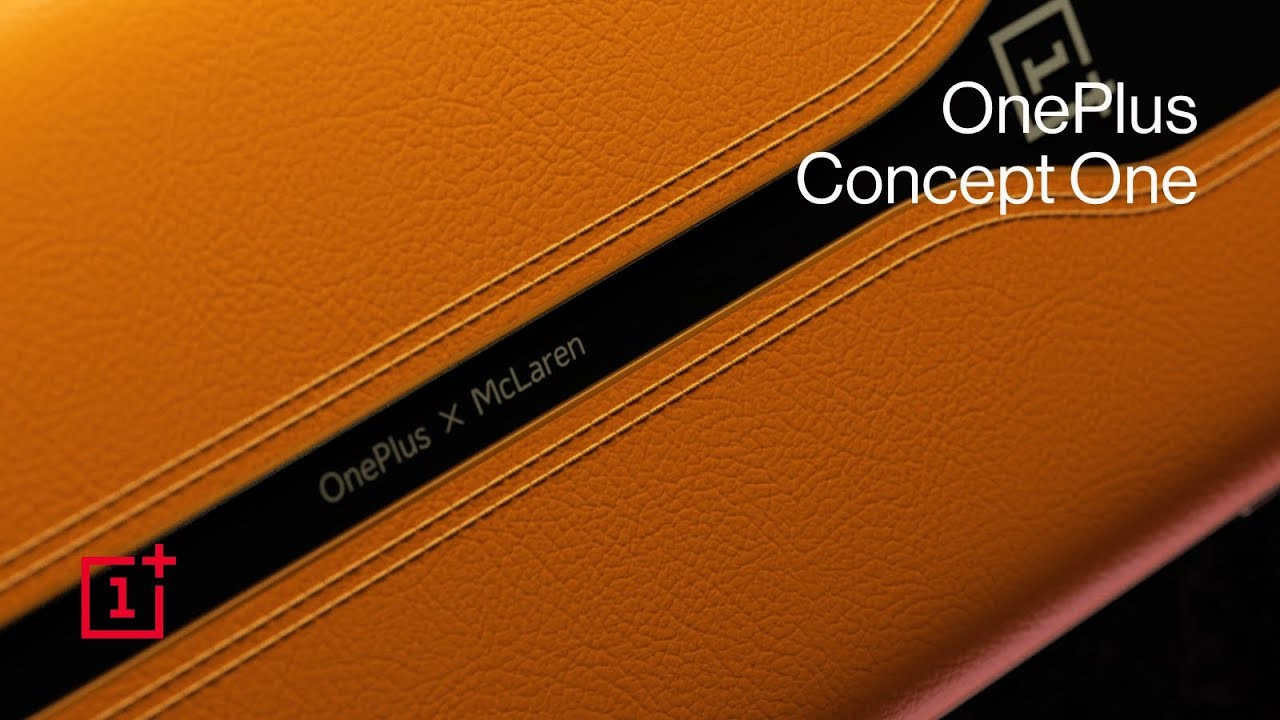 Although the OEM is currently rumored to be moving beyond current handsets for its next significant international trade exhibition, OnePlus still has a new flagship Android smartphone it may bring to the following Mobile World Congress. A successor to the ground-breaking Concept One smartphone prototype, which made headlines at CES a few years ago, is reportedly rumored to be included.

Even if OnePlus has scheduled the debut of its most recent premium smartphone in other countries well in advance of MWC 2023, it is still likely to bring the third-generation Hasselblad-branded flagship to the important event. A fresh source, though, suggests that the OEM may also be able to show off something much more recent. 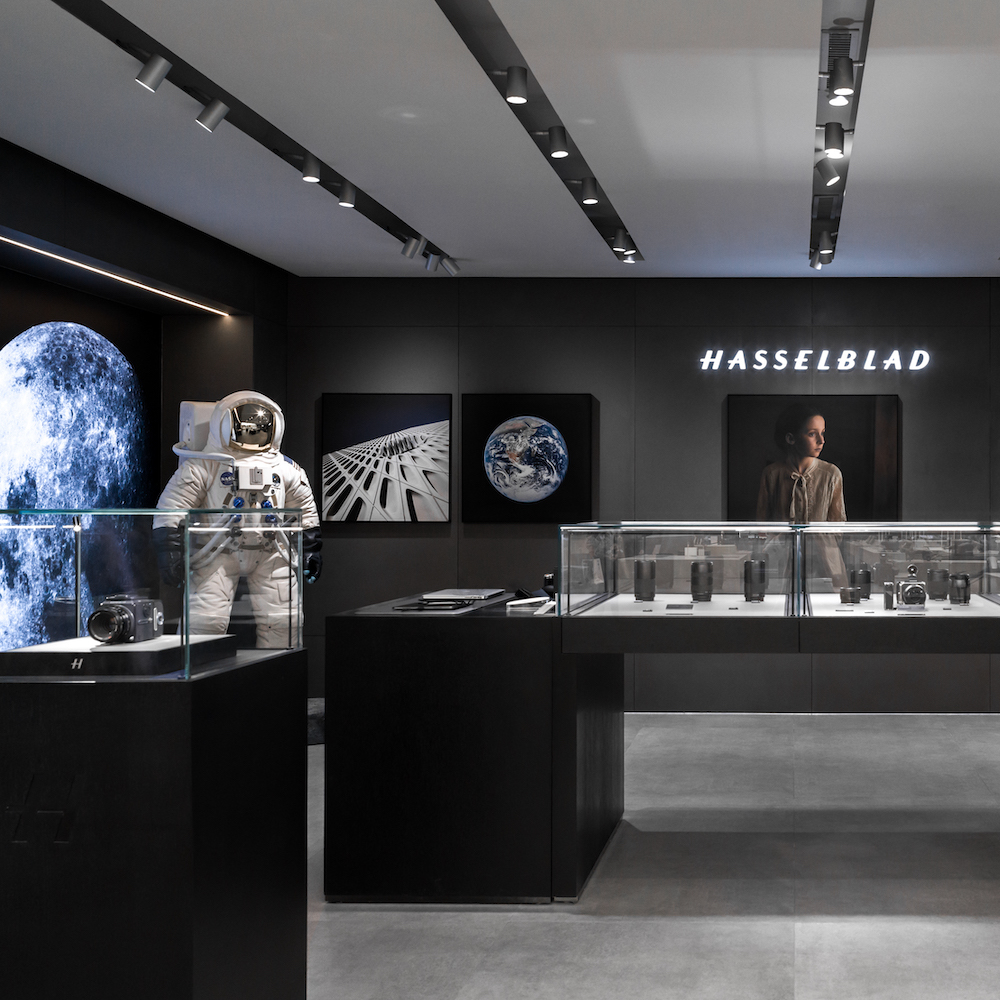 At CES 2020, the company introduced Concept One, a prototype for the smartphone camera hump of the future. It could easily hide its back shooters as a blank piece of black glass, but real-world flagships like the 11 went in a very different, fashion-forward path.

The company’s next prototype might stand a greater chance of being incorporated into products like the one-day “12.” Max Jambor, a trustworthy leaker, claims that it will make its MWC 2023 premiere as the Concept Two (despite the existence of the color-changing 8T from the in-house Gaudi team). If so, the purported prototype might eventually feature more electrochromic technologies. However, because of its parent company OPPO, OnePlus may now have opportunities for rollable or frameless handsets as well as research and development on foldable smartphones.