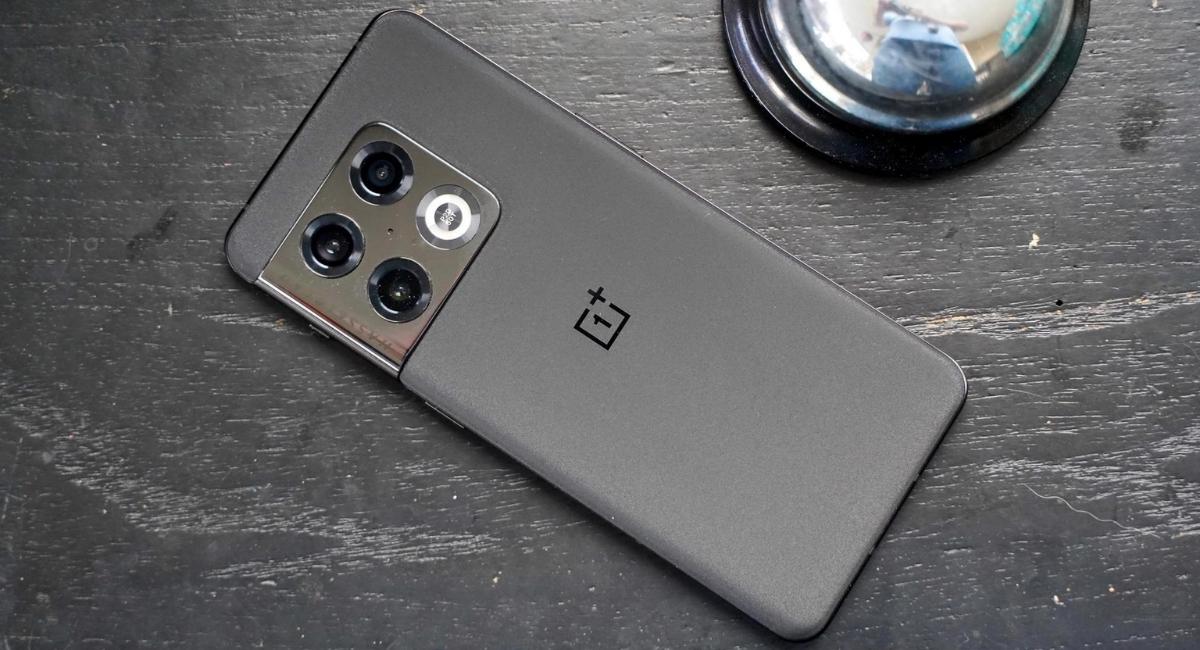 A reliable tipster, Digital Chat Station, revealed on Weibo this week that OnePlus will introduce its next flagship smartphone by the end of 2022. Furthermore, the tipster claimed that the device would come equipped with Snapdragon 8 Gen 2.

Therefore, Qualcomm might announce its next-gen chip earlier this year. As a result, it would trigger the arrival of the first new device with the chip before the end of 2022. And OnePlus and Xiaomi would be among the first phone manufacturers to launch devices with the new Qualcomm chip. Therefore, this would prove earlier speculations wrong about the 10 Pro, which debuted in January 2022, being the only flagship released by OnePlus this year. 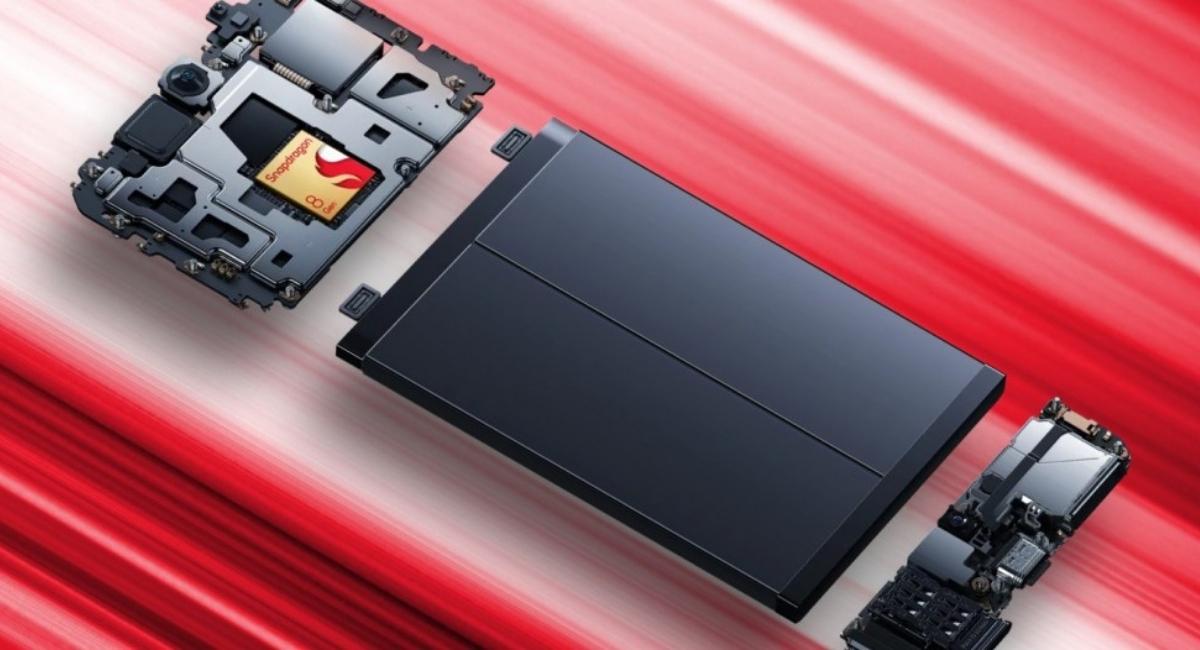 Furthermore, according to the tipster, the new OnePlus flagship will run on SM8550, known as Snapdragon’s next flagship chip, which will likely be Snapdragon 8 Gen 2. The Snapdragon 8 Gen 1 came with the model number SM8450. Qualcomm might officially announce the chip in mid-November at its next summit event. So, OnePlus’ next flagship might come by December.

Moreover, according to OnePlus’ pattern this year, the OnePlus 11 Pro (if that’s what the company will name it) would likely debut in China first before expanding globally later. Besides, the OnePlus rolled out the 10 Pro in North America and other regions by the end of March 2022. So, the “11 Pro” might become a couple of weeks late and debut early next year in other countries. 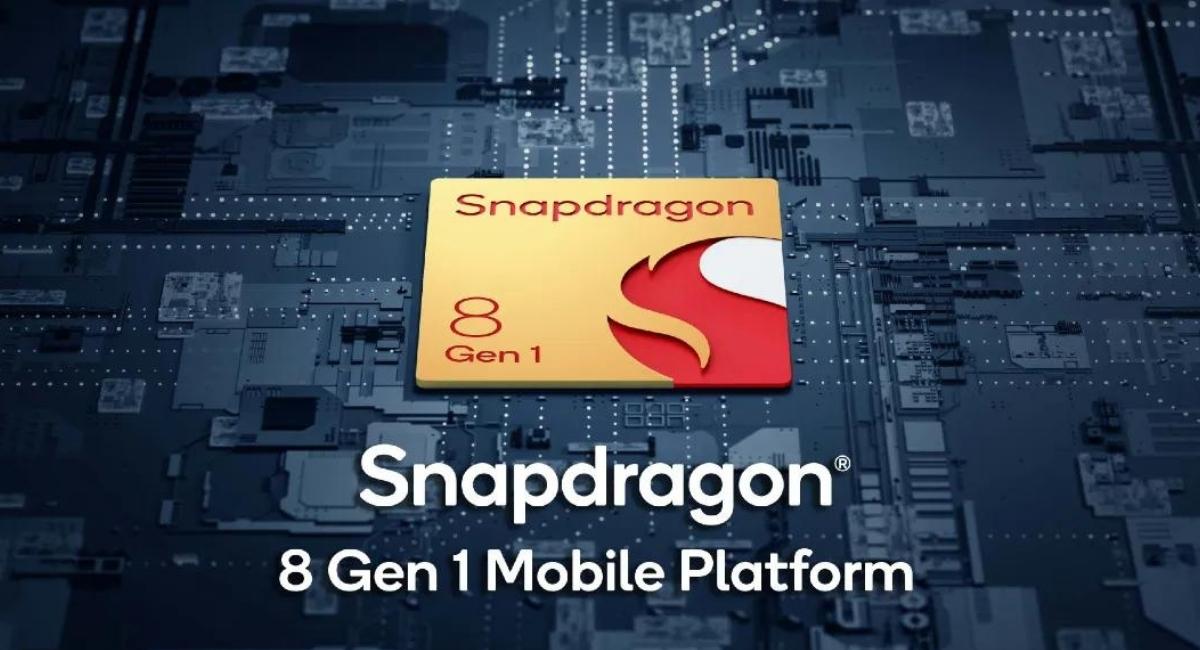 However, these are only speculations. Neither OnePlus nor Qualcomm officially confirmed the latest tidbit. Nonetheless, it isn’t unreasonable to expect that the OnePlus will debut a new flagship with Snapdragon 8 Gen 2 sometime in December 2022. Besides, rumors are rife that the Chinese phone maker will introduce its first foldable smartphones in 2023, likely based on Oppo’s next entries. So, who knows, customers will probably see a OnePlus 11 Pro this year, at least in China.