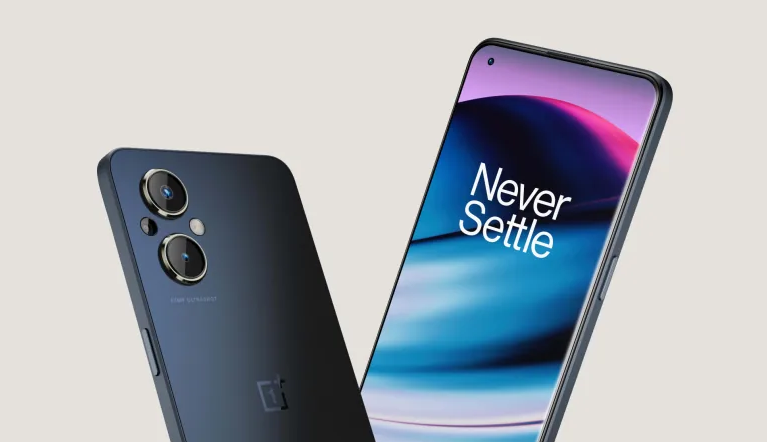 In November, a leak revealed the first images of the OnePlus Nord N20. The official photos released on April 6 sync with the leaked pictures. The N20 is the company’s latest sequel to the budget-friendly Nord series. In addition, the official release of N20’s first look kicked off the sequel’s teaser cycle. The company also confirmed that the device would launch “later this month.” 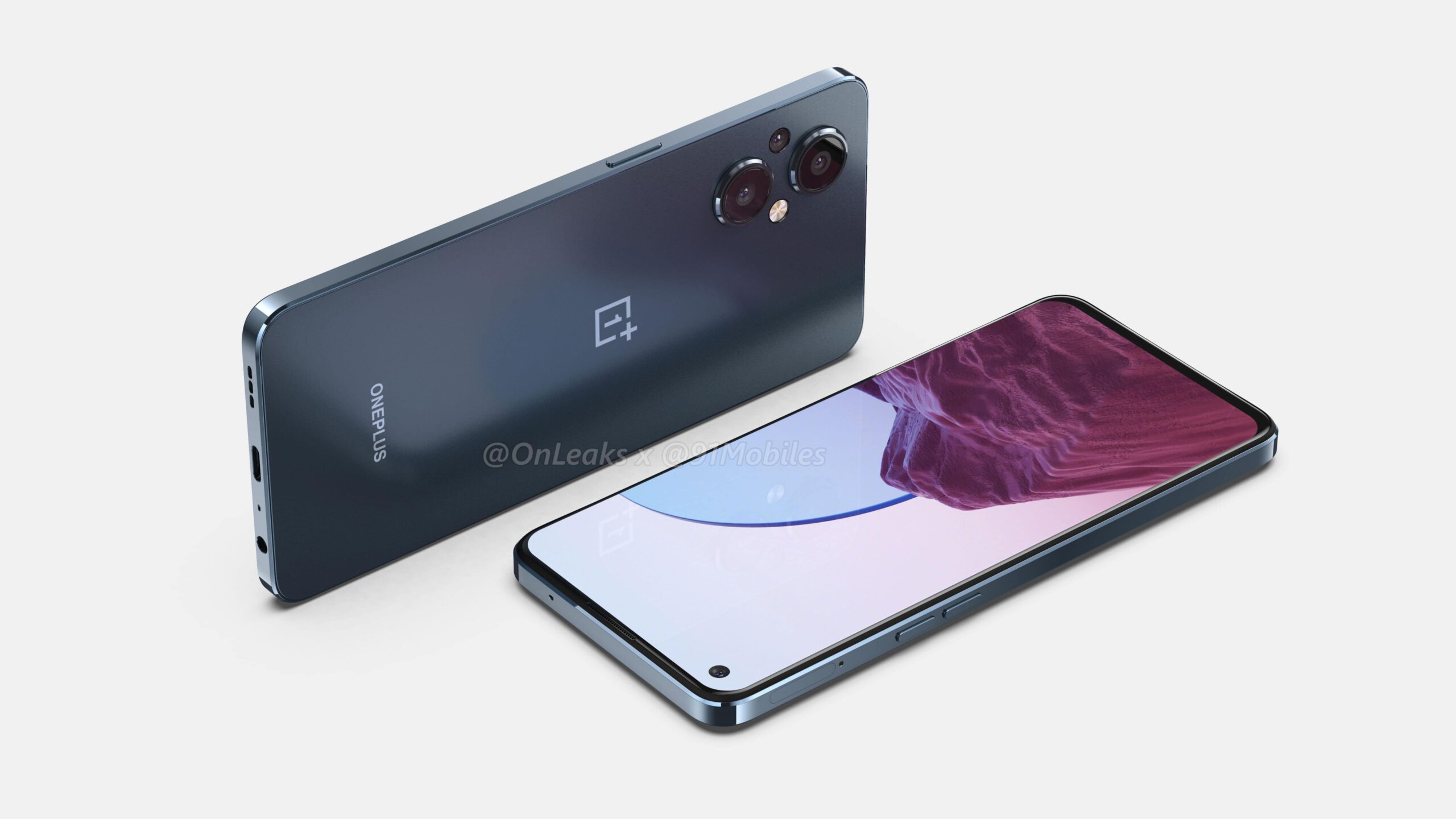 Along with the teaser photo, OnePlus has revealed only a few display details. The Nord N20 flaunts a flat frame design, like Samsung’s Galaxy S22 series and iPhone 13. Additionally, it consists of three back camera sensors and a flash. Plus, two of the sensors are large, and one of them is for macro shots or depth information.

Furthermore, OnePlus’ Nord N20 display possesses slim bezels and a hole-punch front camera at the device’s left corner. In addition, the display size is 6.43 inches with an AMOLED panel. However, the refresh rate is still 60Hz but with FHD+ resolution. Also, Nord N20 consists of an in-display fingerprint sensor. OnePlus boasts that N20 will have “better contrast, more vivid colors, and a wider color gamut.” As a result, the Nord N20 will surpass other phones in the same price range in the US. 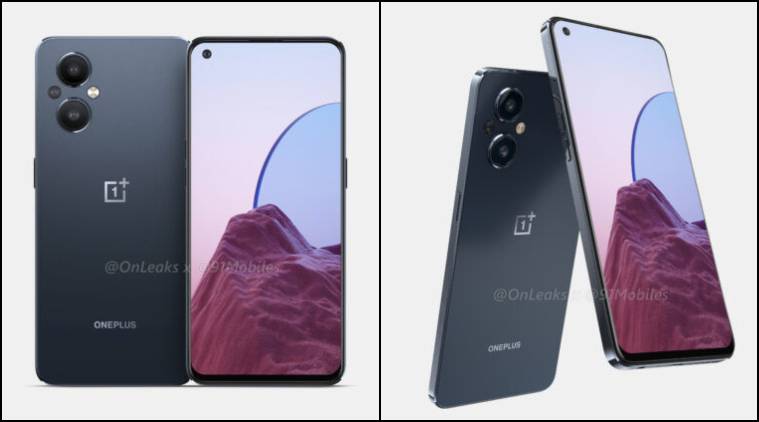 OnePlus has divulged minimum information regarding the new Nord sequel. However, rumors are that the Nord N20 will contain a Snapdragon 695, 5G chipset. Additionally, it will use a 48MP primary camera with an 8MP ultrawide. Moreover, Nord N20 will possess 6GB of RAM with 128GB of storage. Although the company has not officially listed N20’s price, users believe it will be around $299 (referring to Nord N10 5G’s price).