Home » News » Only Some Users Can Access The New Feature, WhatsApp Communities

To expand its app to a more extensive discussion community, Whatsapp is rolling out the Whatsapp Communities feature to some users as it is nearing its launch.

Whatsapp wants to recreate FB’s Groups feature and is launching Whatsapp Communities to counter them. It is designed by the end users and includes a structure for a more significant group chat where the file can be shared, group calls with 32 participants, emoji reactions, moderation control, admin tool, etc., are listed.

Whatsapp Communities is launched in competition with the popular Telegram along with already existing end-to-end encryption and the desire from the users to communicate within personal communities with extensive social networks. 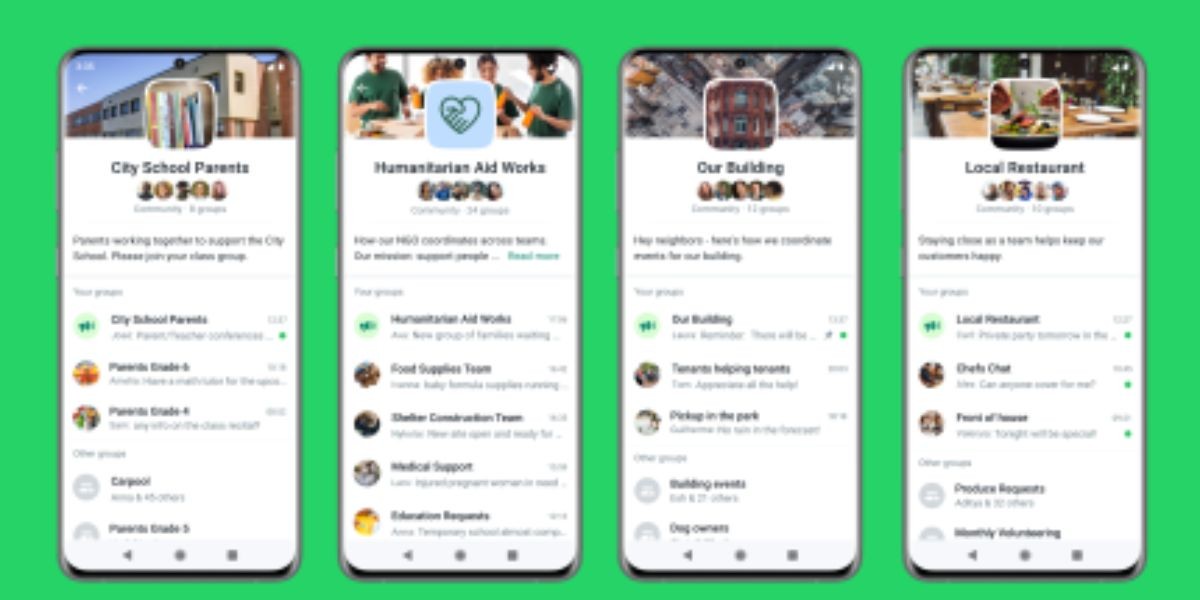 The admin is authorized to announce to thousands of members participating through a prime group for the announcement. In addition, the members can chat in smaller groups created and approved by the admin. The Facebook Groups are public and can be discovered on the platform by anybody, but WA Communities is more secure as you need to be invited to be a part of the group.

According to Android Beta and WABetaInfo, the WA beta users noted that they could create WA Communities, but the phone number was not withheld. Therefore, it could be discovered quickly by other group members. However, it is expected to be available during the official launch. 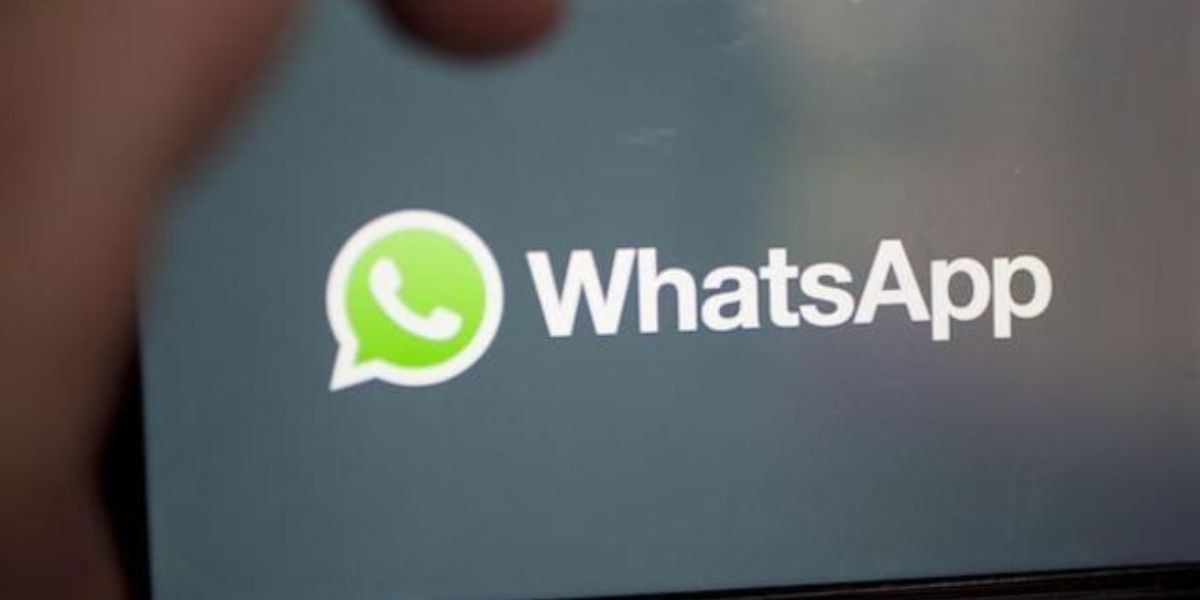 Some reports claim that the WA beta users could access the new feature, but WA clarified that it is not valid. They said that the whole part is accessible only by a few users in a few countries.

The company has refused to give details on which countries will benefit from the launch of the Whatsapp Community feature but has said that more users will be getting access to the new feature shortly. According to a report, Malaysia will be the first to receive this feature.