Nokia filed a lawsuit against OnePlus and its parent company Oppo regarding the licensing fees, and the verdict came out favoring Nokia by the Munich 1 Regional Court.

Oppo and Oneplus refused to pay the renewal fees to Nokia as their sales are a small fraction in the German markets, making it feasible to exit. Nokia and Oppo had a patent license agreement that expired, and they were negotiating on renewal, but the pricing discussion did not materialize. According to Juve Patent reports, Nokia got two rulings in its favor; OnePlus and its parent company Oppo were ordered to close their sales in Germany. 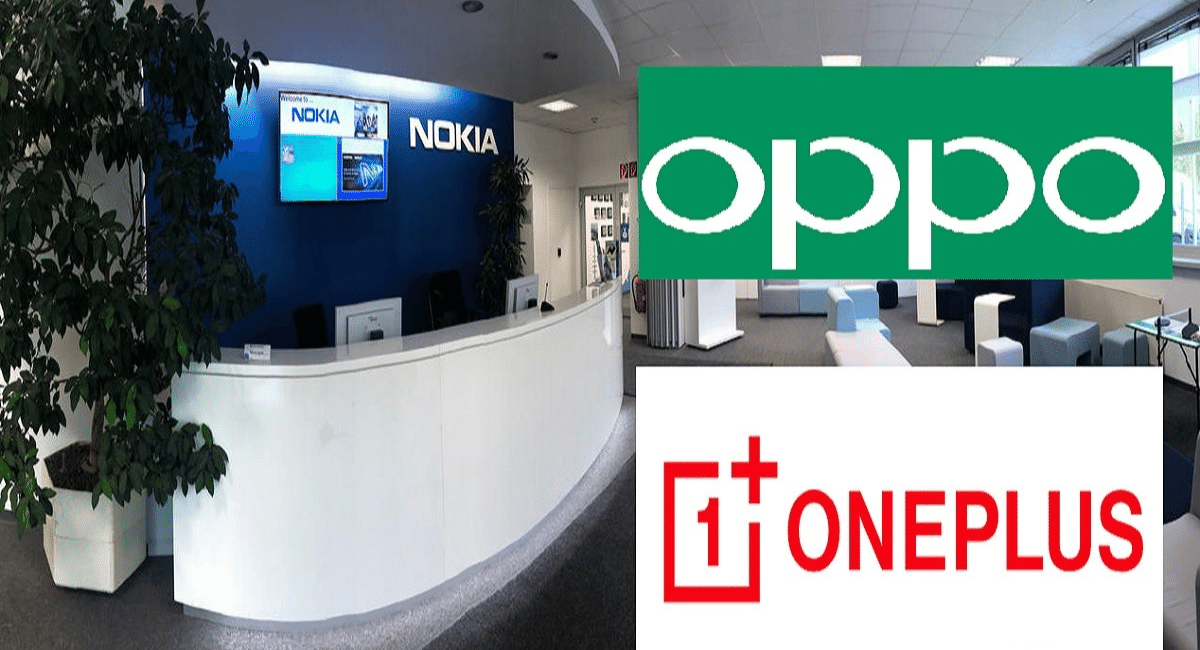 Oppo said, “The day after the 4G agreement between Oppo and Nokia expired, Nokia immediately went to court. They had previously demanded an unreasonably high contract renewal fee.”

The court cases are still going on, and there are chances that things could be sorted out, but Oppo took the leap to shut down all its sales in Germany. Their German website has removed the phone information and displays a message, “product information is currently unavailable on our website.” The site clarifies that Oppo products will be functioning with support channels. 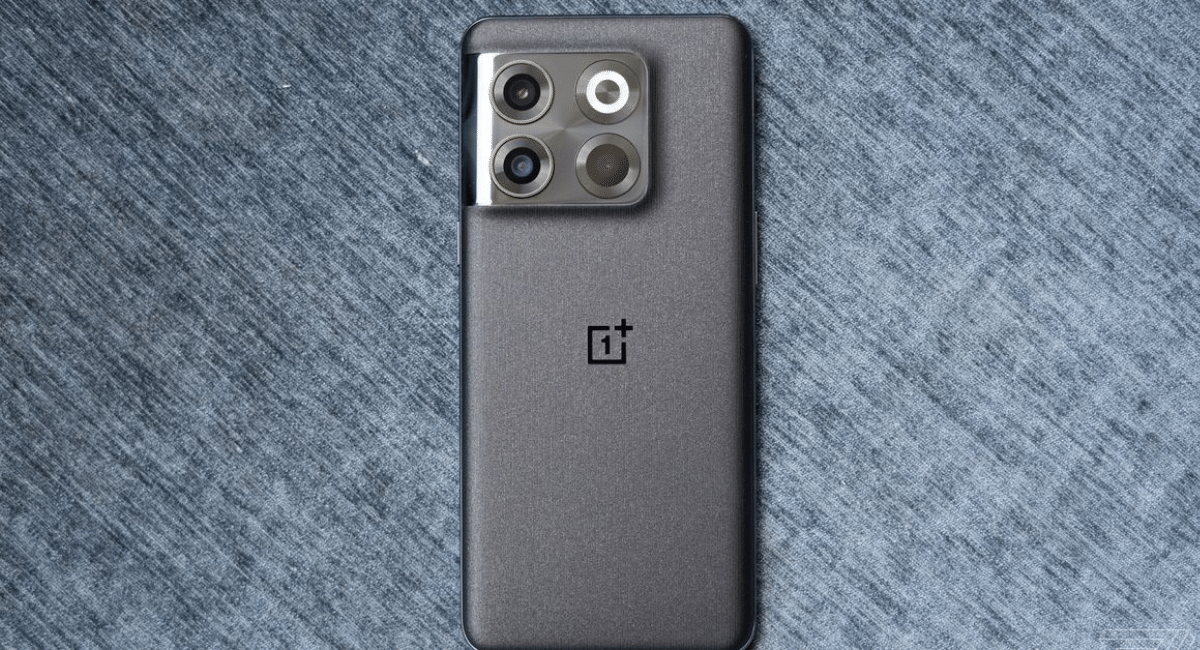 The OnePlus site still has phone information but displays an error message on the store’s phone listings. A spokesperson from OnePlus said, “While sales and marketing of the relevant products are on hold, OnePlus remains committed to the German market and will continue our operations.”

A report from WinFuture shows that Oppo and OnePlus would have to shell out 2.50 pounds per device worldwide. Nokia has also filed lawsuits against BBK electronics-owned companies, like Vivo and RealMe in France, Germany, Finland, the UK, Spain, Sweden, and the Netherlands.