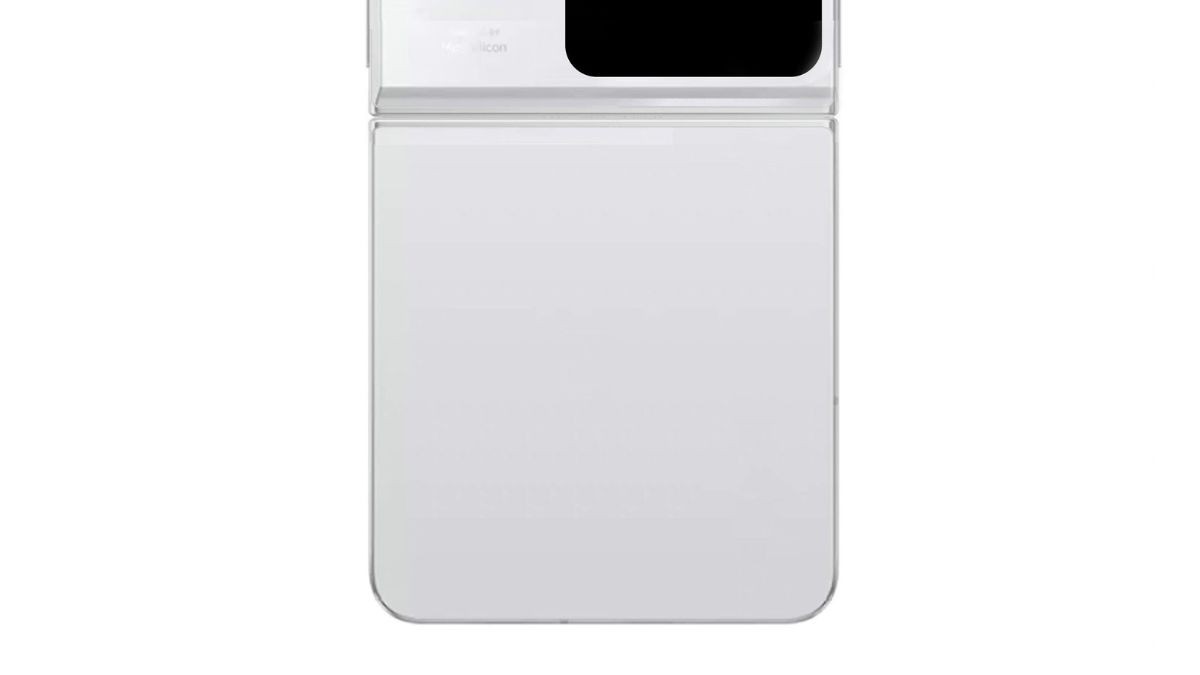 In the near future, OPPO is widely anticipated to introduce a first-generation clamshell foldable smartphone along with a straight replacement for its current Find N flagship. A recent Weibo tweet claims to list the majority of their specifications. The majority of the changes are intriguing improvements, but there is one that, if accurate, would put an end to aspirations for the N2 Flip’s international distribution.

Despite there being just one iteration of the smartphone to date, the OPPO Find N could be considered the biggest challenge to Samsung’s Galaxy Z Fold lineup. However, OPPO is reportedly planning to formally begin teasing it as soon as “next week,” along with its new Galaxy Z Flip rival, the Find N2 Flip.

Therefore, in front of this potential deadline, the Weibo account “experience more” has taken it upon itself to post a comprehensive breakdown of all purportedly known Find N2 and N2 Flip specs. Some of these, including the sizes of all 4 involved screens, have been the focus of past leaks.

This new post states that all displays—aside from the cover display for the N2 Flip—will be 120Hz and feature the most recent Samsung E6 technology. The primary display of the hypothetical clamshell may measure 6.8 inches diagonally and feature a resolution of 2560×1080, which is 1920×1792 on the Find N2’s main panel and 2120×1080 on its somewhat larger cover display.

However, it is still anticipated that the N2 Flip would come with a secondary display that will dwarf that of the Z Flip4 and even the Motorola Razr 22. Once more, this feature is displayed with dual rear cameras in portrait orientation (the IMX890 and an 8MP IMX355, as per the latest rumors). Although OPPO may have chosen the latter in the final version, they appear to have alternated between larger and smaller lens diameters in the prototype stage.

According to rumors, the N2 will also contain two additional cameras, the 48MP IMX581 and 32MP IMX709, in addition to the IMX890 as the primary camera. While the N2 Flip might still sport a single selfie camera, it is currently believed that the foldable flagship has swapped to two 32MP selfie cameras for the main display.

It is said that the OEM’s proprietary Hasselblad and MariSilicon branding is present on both foldables. While OPPO is currently rumored to have agreed on 44W tech for the N2 Flip’s first-generation 4,300mAh capacity, the Find N2 is thought to have a relatively iterative battery increase with 67W charging.

Last but not least, the Find N2 is now said to use an alleged new “underclocked” Snapdragon 8+ Gen 1 processor, whereas its Flip sister may use the Dimensity 9000+. On the other hand, smartphones with that top-end competitor platform have a dismal track record of making it onto the worldwide market, which might make it stand out among new clamshells. 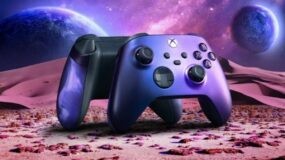 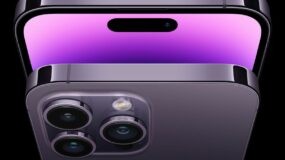 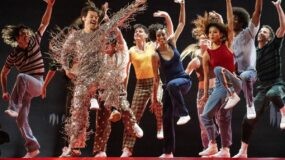 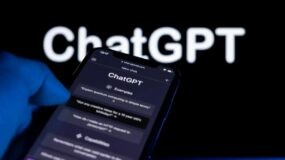 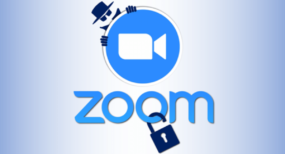 “Zoom”: The video conferencing company is cutting off 15% of its workers, around 1,300 men 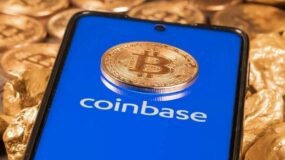