Home » News » Oracle Is Monitoring the Algorithm of TikTok to Avoid Any Consequences. 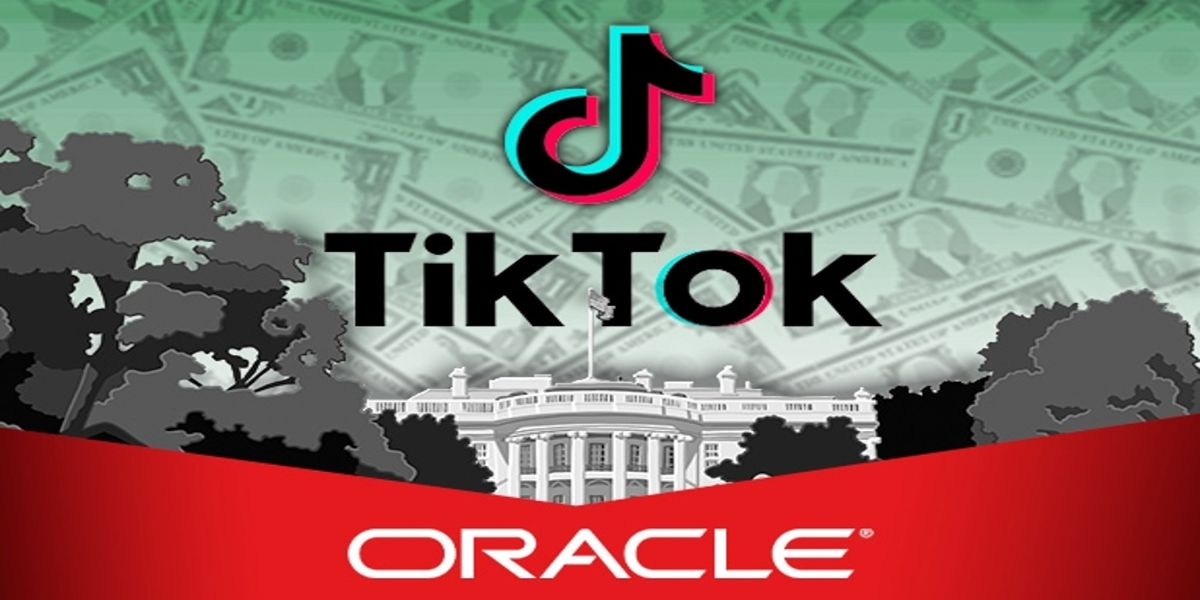 According to the reports, the social media giant TikTok is again on the radar of the U.S. cloud, Oracle, as a concern about the collaboration between Chinese authorities and ByteDance, TikTok’s parent company.

Those reviews began last week and followed TikTok’s June announced it had moved its U.S. traffic to Oracle servers amid claims TikTok colleagues in China had accessed its U.S. user data. 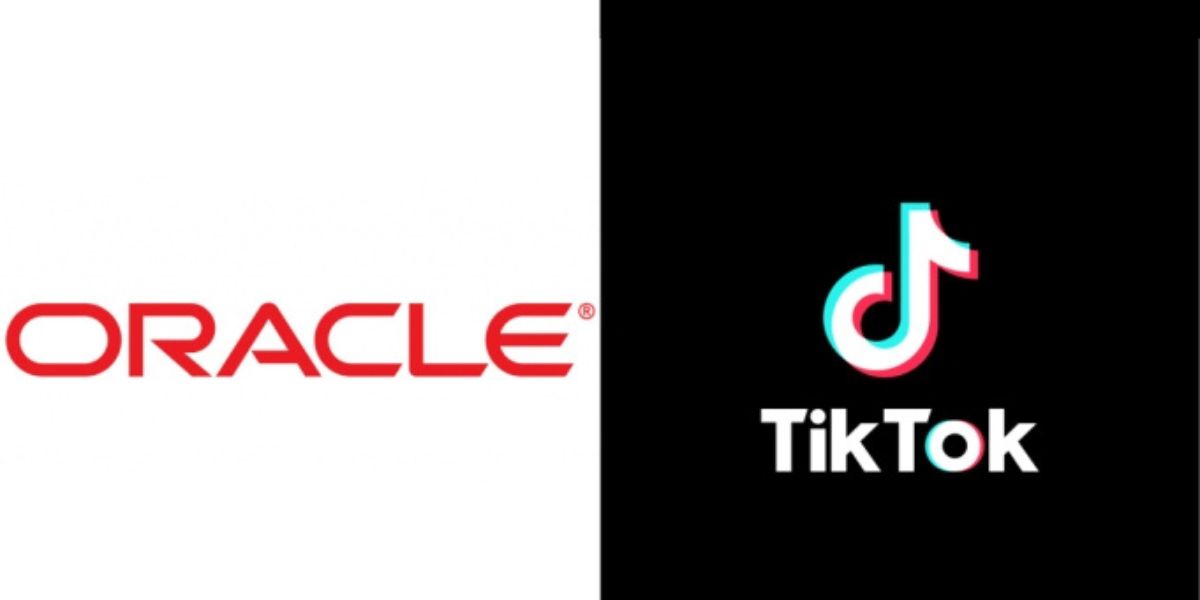 Substantially, the new plans of U.S. authorities are meant to allow Oracle to monitor TikTok’s systems to help the company ensure that Chinese government authorities are not manipulating its app.

As per reports, Oracle will scrutinize how TikTok’s algorithm surfaces content to “ensure outcomes are in line with expectations.” Furthermore, TikTok will regularly inspect TikTok’s content moderation practices, including both its automated systems and its moderation decisions where people are choosing how to enforce TikTok policy.

In the interim, TikTok disagrees with the various petition calling leaked documents outdated, for example, in the last two cases. It also continued to hold that its U.S. authorities didn’t take instructions from its Chinese parent, ByteDance. 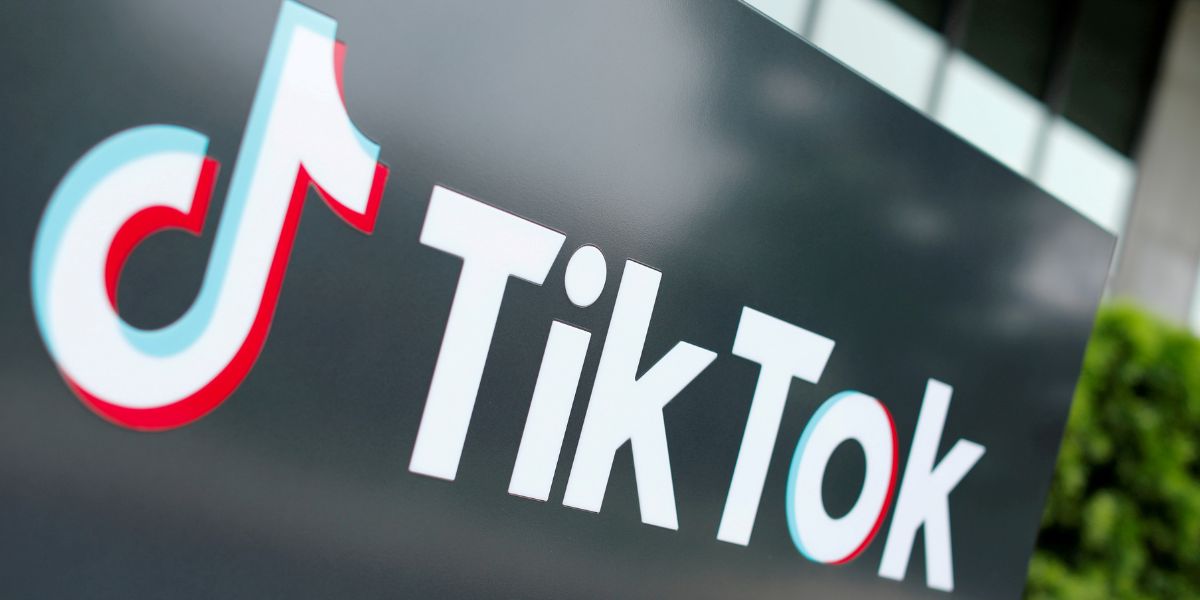 In June 2022, the condemnatory report explained that TikTok’s connection to China was closer than it had said. In addition, the news outlet found that U.S. data had been repeatedly used by staff in China, quoting recordings from 80 TikTok internal meetings.

A TikTok spokesperson revealed to Axios that the new collaboration would allow Oracle to perform “regular vetting and validation” of the company’s content recommendation and moderation models.

The monitoring should be related to Oracle to examine how TikTok’s algorithms exhibit the data “to ensure that outcomes are in line with expectations and that the models have not been manipulated in any way,” the spokesperson added.

Providing Oracle with such visibility “will ensure that content continues to be flagged and actioned appropriately based on our Community Guidelines and no other factors.” 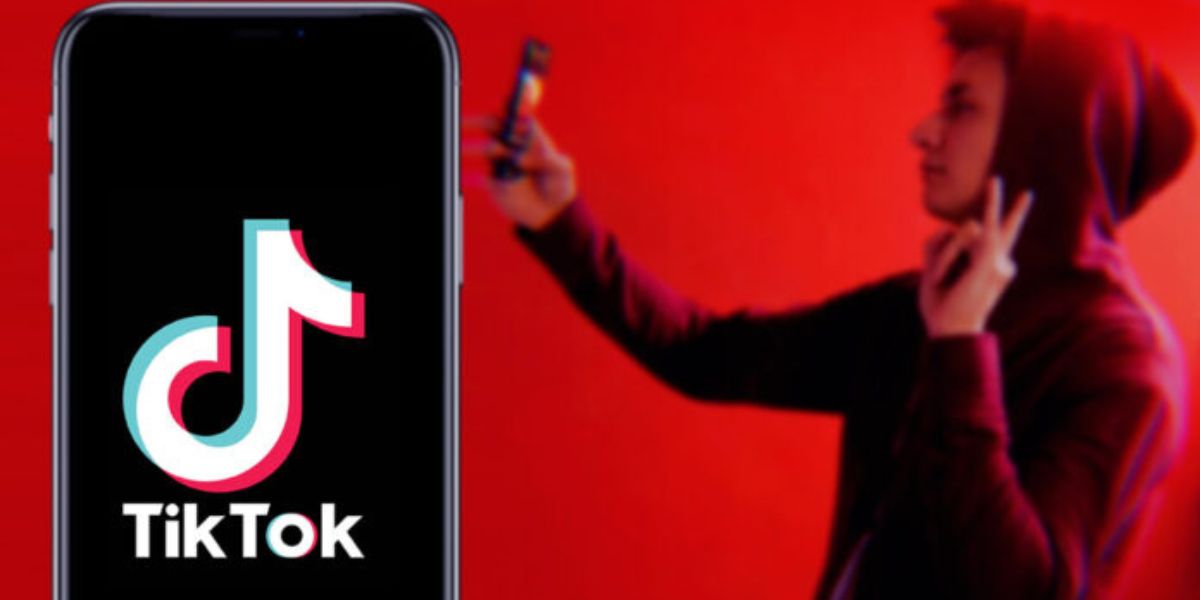 However, the move is in the direction of taking more precautions from the latest TikTok attempts to help reassure the U.S. government over the panic that U.S. users’ data was being exploited.

Although, the Trump government had taken strict action against TikTok and ByteDance, with a 2020 ruling by a U.S. national security panel and ordered the company to dispossess its U.S. operations, testifying that the data of U.S. users could find its way into the hands of the Chinese government.

Meanwhile, the Biden administration has agreed to work with the company, which has launched Project Texas, a most-promising attempt to induce U.S. lawmakers that user data is safe.

In addition, TikTok has distinguished its U.S. operation backend functions and code as part of Project Texas, along with moving U.S. user data to Oracle’s facilities.